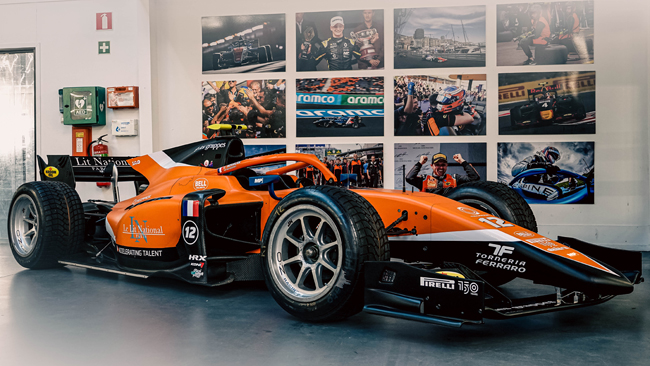 Formula 2 is the main feeder series for future F1 drivers. Many leading F1 drivers such as Lewis Hamilton, Lando Norris and Charles Leclerc have won many races at Formula 2 level before moving up to Formula 1.

The FIA Formula 2 Championship is full of excitement, offering spectacular races every race weekend. The cars are the fastest of all the series that MP races in, and exactly the same for every other team in Formula 2. So car setup, strategy and, most importantly, driver skill decide who comes out on top.