Felipe and the team have taken their sixth podium of the season, by finishing third in the Feature Race. Teammate Clément had a tougher weekend after having technical issues. It started during the practice session when Clément hit the wall and couldn’t continue. With zero experience on the Baku track, he qualified on P20. Felipe qualified fifth.

During the race on Saturday, important points were already gained by Felipe, who finished fifth. On Sunday, in the chaos of the Baku street circuit, he added his sixth podium of the season. Felipe’s goal was mainly to stay out of trouble and finish with points again. This meant he sometimes had to back off and lose a position, but being patient, he would be able to get those positions back in the end.

With both results during the weekend in Azerbaijan, Felipe has continued his consistency. He has scored points in all races except one in Monaco, where he had to retire early due to a puncture. This consistency puts both him and the team at the top of the championship standings.

The Formula 2 team now has a week of rest, after which the championship moves to Silverstone, England. 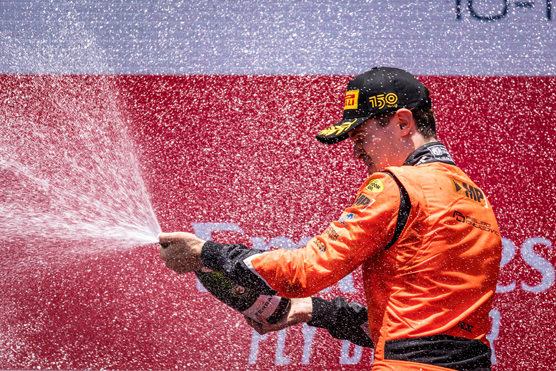 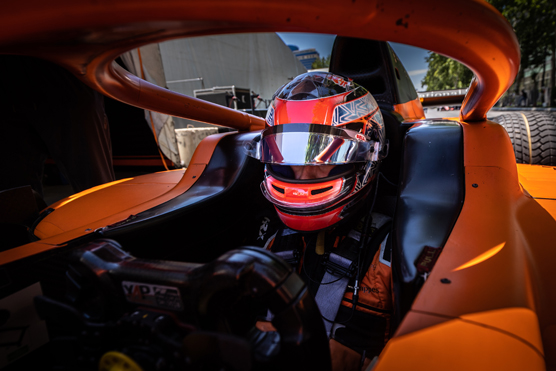 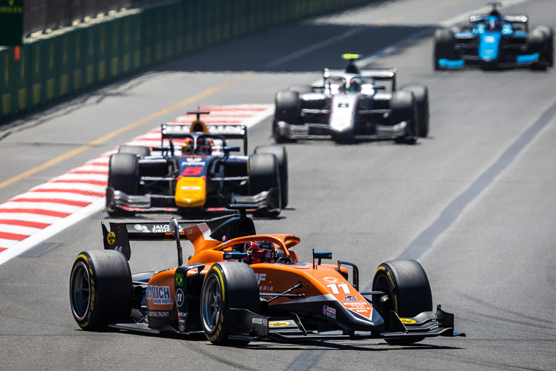 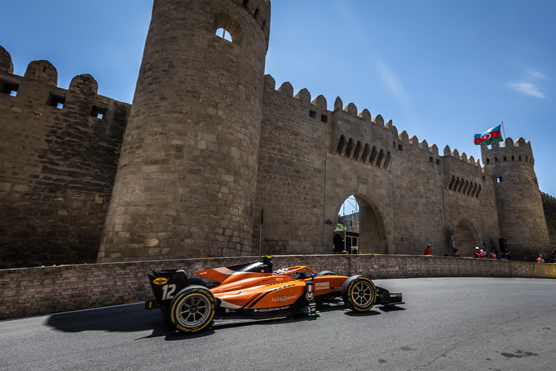 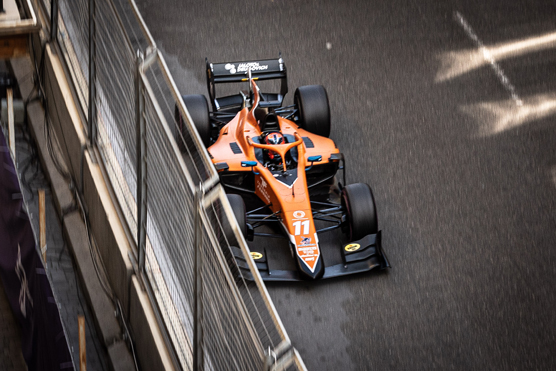 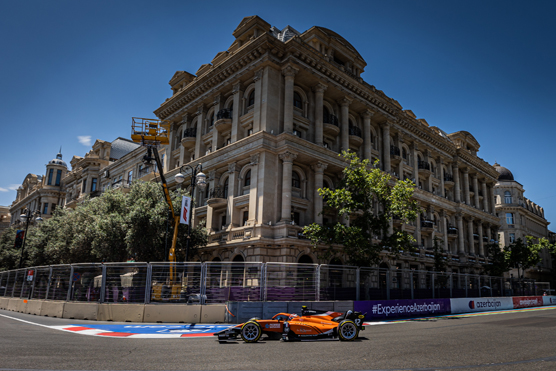 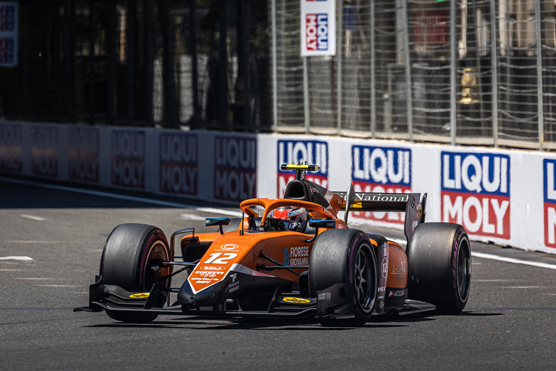 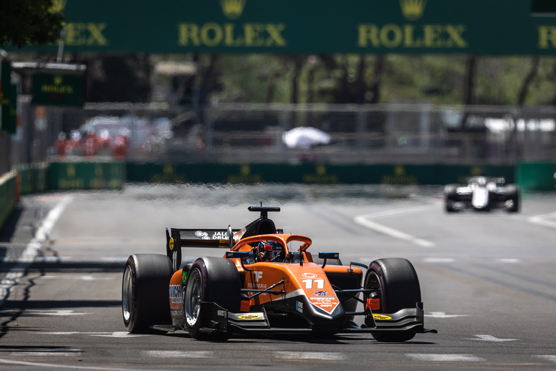 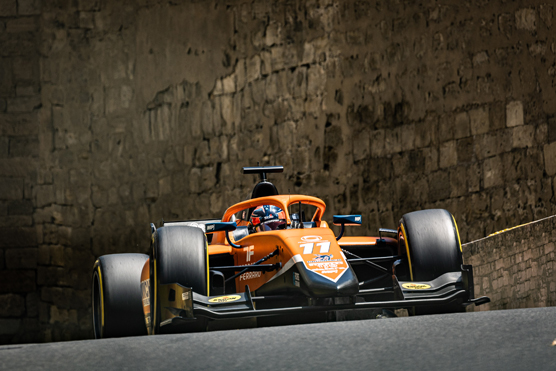 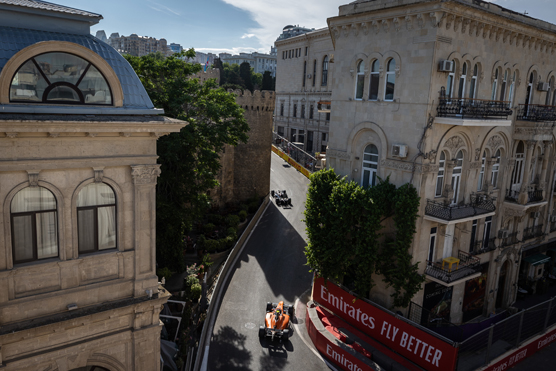 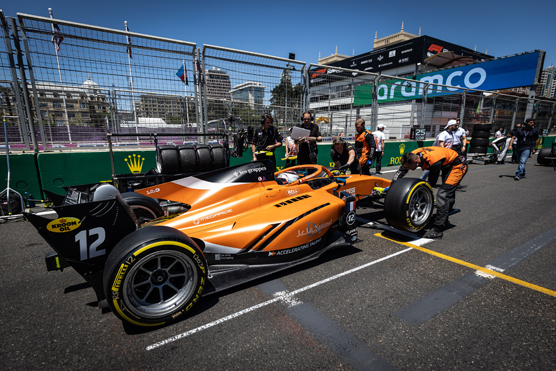 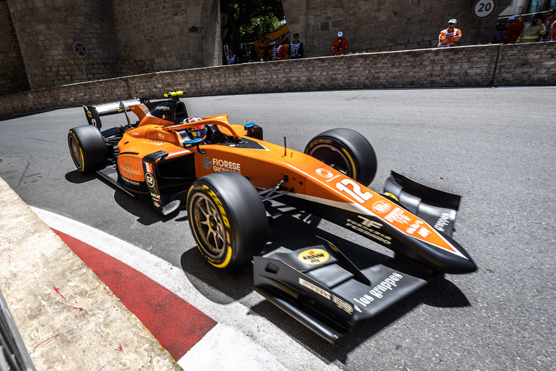