A tough weekend in Baku

After Monaco, we moved on to the next street circuit, Baku, and it was a tough weekend. The race pace was there, but unfortunately we’ve been unlucky and we made some mistakes. Mistakes and experiences we will learn from and which makes us better in the future.

The weekend started tough with the qualifying results, Richard on P16 and Lirim on P18. Fortunately, Baku is a much easier track to overtake than Monaco. After multiple post-qualifying penalties were given, Richard could start Sprint Race 1 from P14.

The start of Sprint Race 1 was a chaotic one. Richard and Jack Aitken touched very slightly in the first corner where Aitken also touched the curb, which made him spin. Richard could continue without any damage. Lawson and Piastri were taken out in turn 3 in the same opening lap, which brought out the safety car. After 4 laps the safety car went back in, Richard was driving on P13 and Lirim on P16, who had to pit after having a bit of damage from the opening lap. Within a few laps, Lirim overtook Nannini and Samaia, and was driving behind Richard on P14. This is also how both MP drivers finished the race, but Drugovich received a penalty during the race which was added to his time afterward. It promoted both Richard and Lirim to P12 and 13, which were good outcomes for Sprint Race 2.

Richard had a massive start during the second race of the day, which was also the 100th FIA Formula 2 race. The race immediately started with a safety car, as Zhou and Ticktum went off in turn 1. Richard made it to P7, after starting from P12. As Richard had a good start, Lirim didn’t finish the first lap. He was taken out, after another car couldn’t make the corner and took Lirim with him.

In lap 6, Richard went wide in turn 1 and had to give a position to Drugovich. While he was trying to gain his place back, Nissany touched him from behind and pushed him in the wall of turn 3. While he was fighting for good points, he, unfortunately, had to leave the race without any.

The lineup of the Feature Race is the grid they qualified on Friday, which meant Richard started from P16 and Lirim from P18. The start of the Feature Race looked much smoother compared to the first two races, but Ticktum, Pourchaire and Armstrong collided while going three wide in a corner, which gave us a short visit of the safety car. Richard made it to P12, with Lirim close on P14. In lap 7, Richard touched Viscaal from behind in turn 1, making both go wide and Viscaal even had to use the run off. Both lost a lot of time due to this incident.

After pitting earlier than Richard, Lirim was driving on P12 in lap 20, Richard was driving on P16. During the race, multiple time penalties were given out for actions on track, but also for unsafe releases in the pitlane. When Vips crossed the finish line as the first driver, Lirim was driving on P11. Beckmann still had a 5 second time penalty left, which was added to his time afterward. Lirim got promoted to P10 and earned himself a point after a very solid drive. Richard finished on P14.

“That looked promising, definitely compared to the start of the weekend.”

Qualifying and free practice were tough, where we were far off regarding pace. This made the start of the weekend hard. We found some pace in Race 1 after adjusting the car. We’ve had a good start in Race 2, but unfortunately, Nissany drove into me and I was done with the race. I’ve made a mistake in the Feature Race by driving off Bent Viscaal, I received a penalty for this which made my pit stop longer. We did have a good pace, in the last race, as we were the same as the top 5 cars. That looked promising, definitely compared to the start of the weekend. I’ve got good faith for Silverstone and I’m sure that will be a better weekend for us.

“I am happy that we found space to improve the car.”

I’ve compromised my weekend performance quite a lot. We could only do one lap in free practice, and giving the first proper push lap in qualifying. I am happy that we found space to improve the car for this kind of track over the races, and at least recovered into the top 10 in the feature race after having a good drive. 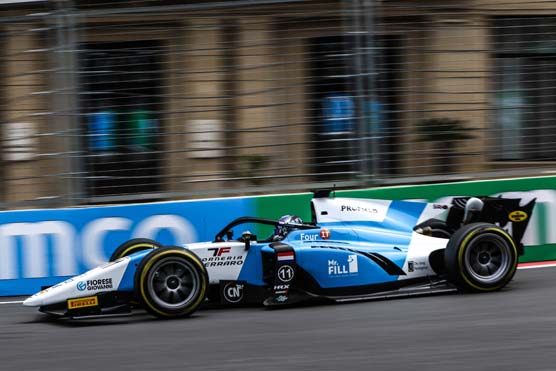 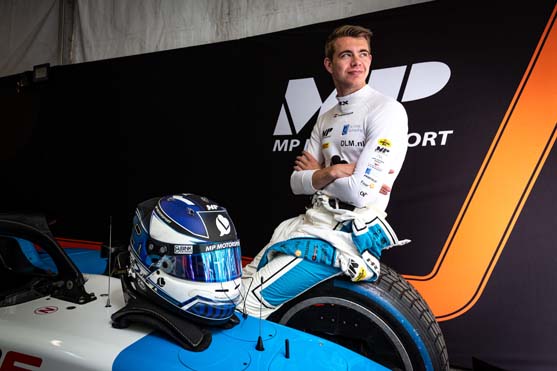 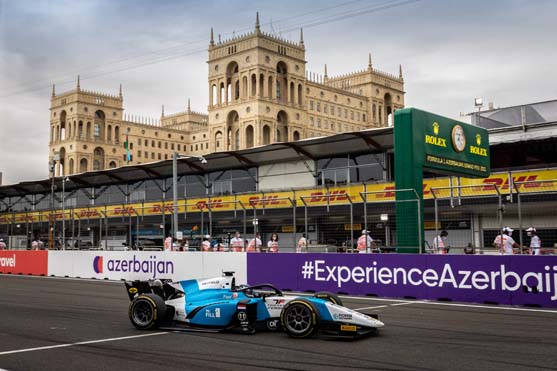 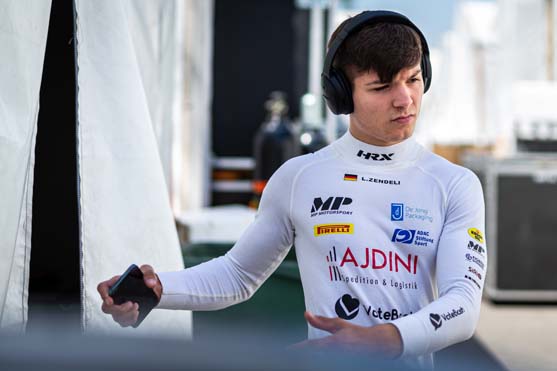 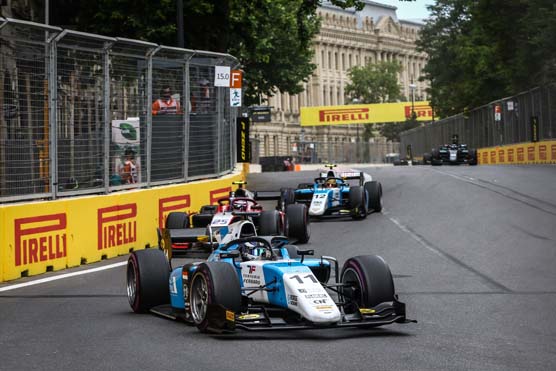 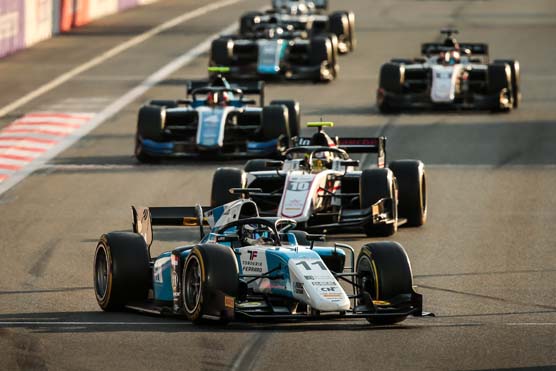 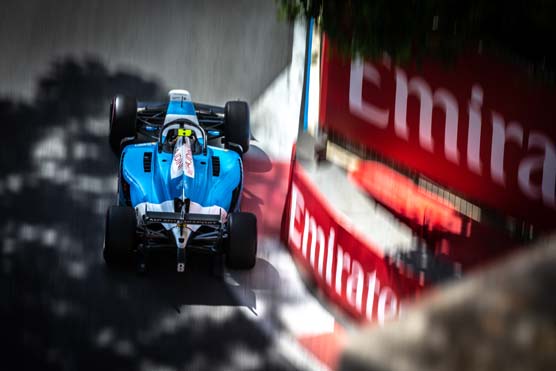 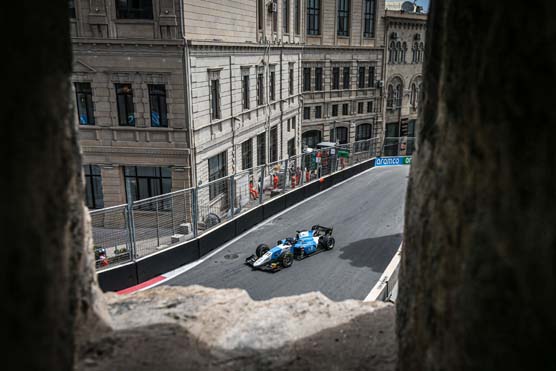 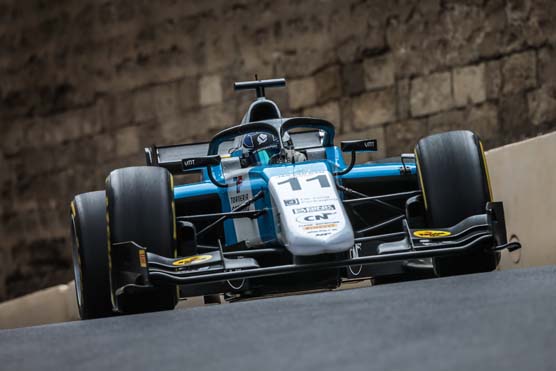