We had a great weekend in Barcelona, where Felipe Drugovich won two races!

For the first time in the current F2 era, a driver won two races in one weekend. Felipe took the lead right from the start in yesterday’s race, where he started from P4 after receiving a 3-grid penalty for impeding during qualifying. Clément had a solid race, but he lost a few positions due to having a wide moment in the final lap.

The Feature Race was a mega race for both Felipe and Clément. Felipe came from P10 and started on soft tyres. He took everything out of the tyres and pitted at lap 18. Clément started on hard tyres and switched to soft tyres after 24 laps. Within a few laps on fresh hard tyres, Felipe caught Doohan and took the lead of the race. Meanwhile, Clément was driving through the grid to the fifth position. A result with double points for the team, and two wins for Felipe. Felipe is now leading the championship with a 26 point gap. The team is still leading the Team’s Championship!

The following Formula 2 race is in the upcoming weekend when they join Formula 1 in Monaco.

After having a tough round in Imola, our team recovered in Barcelona.

The results started great for Alex on Friday, when he qualified third. Both Alex and Caio were back in the top 10, scoring points in both races. Kush got stuck in traffic during the qualifying session, which led to him starting both races from P22. Immediately in the opening lap of the Sprint Race, Alex had a great fight with Bearman for the sixth position. It was Alex who had more grip and pace so he claimed the position right before the chicane. Both Alex and Caio had more pace than a few cars in front of them, and in the final few laps, Caio overtook Correa for the final podium position. Kush had a solid recovery and finished P17, coming from P22. Alex finished in the points on P6.

The Feature Race was one with multiple safety cars, compared to the Sprint Race. Kush received a 10-second penalty after he collided with Villagomez, whose race finished in the barrier. It was a good race for Alex and Caio, and with a lot of action on track, the top 10 mostly remained the same after the opening laps. Alex finished fourth and Caio seventh.

It will take some weeks before we can see Formula 3 in action again. Their next weekend is Silverstone, which will take place in the first weekend of July. 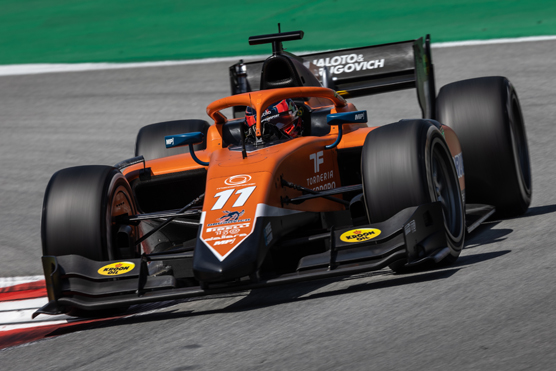 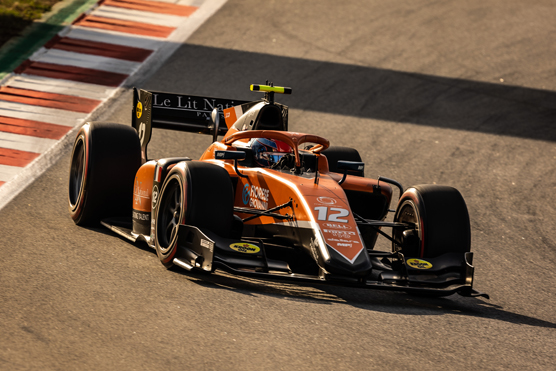 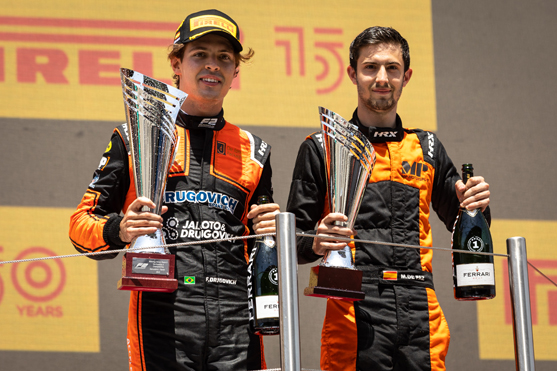 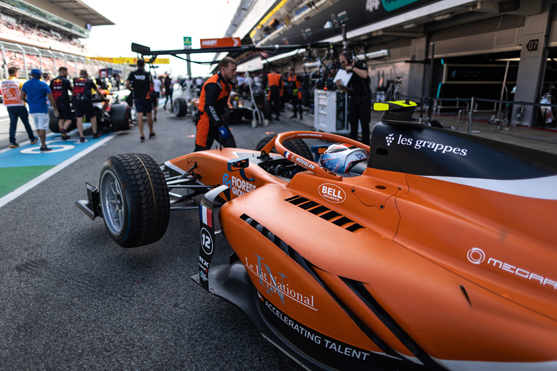 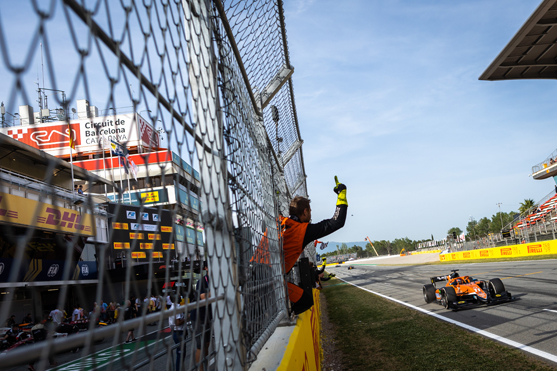 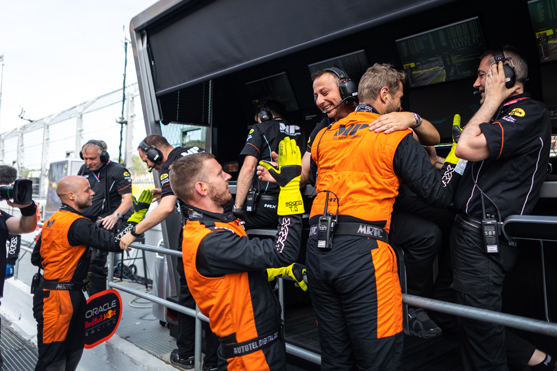 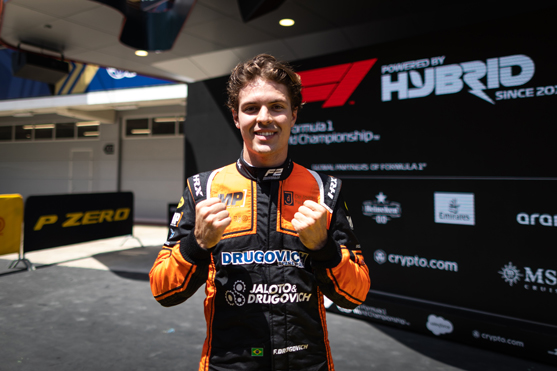 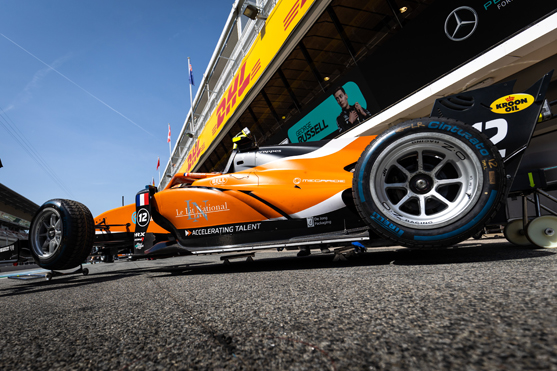 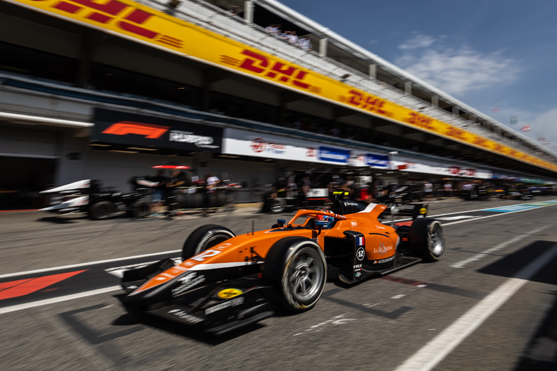 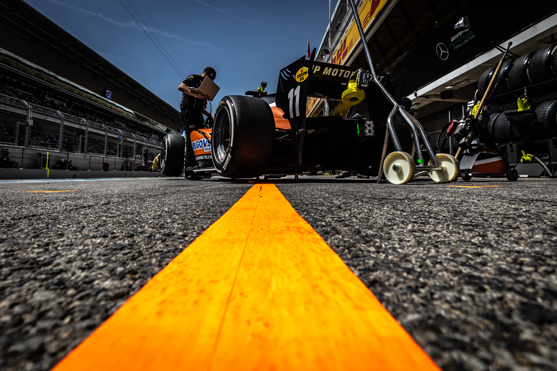 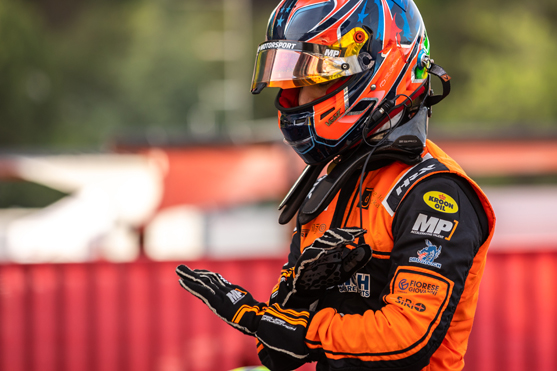 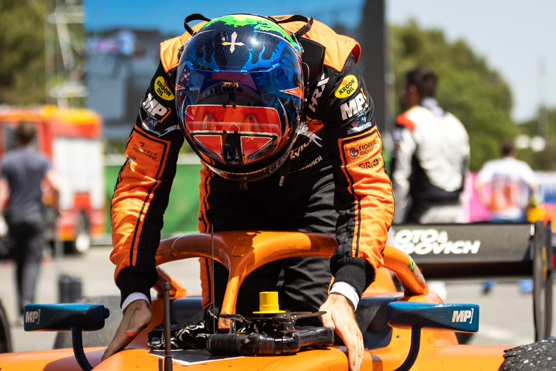 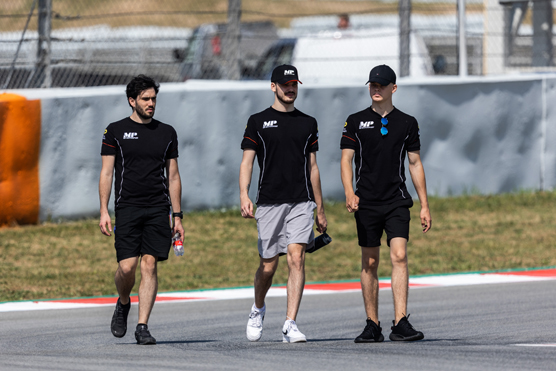 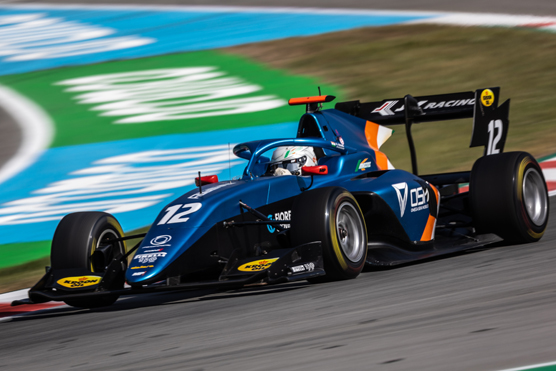 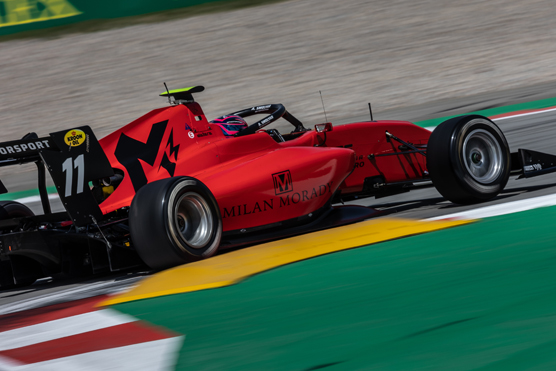 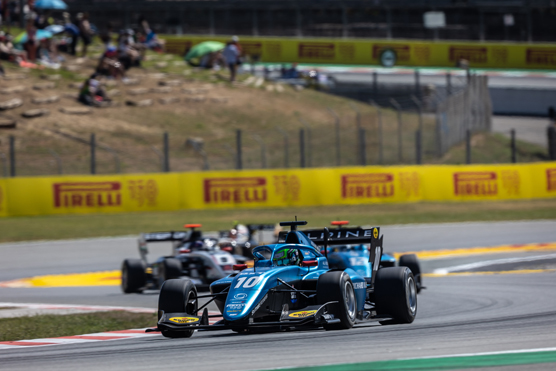 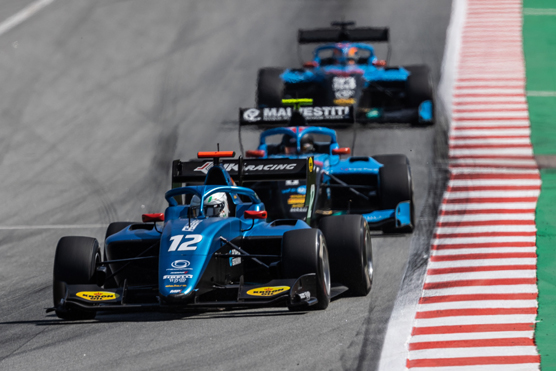 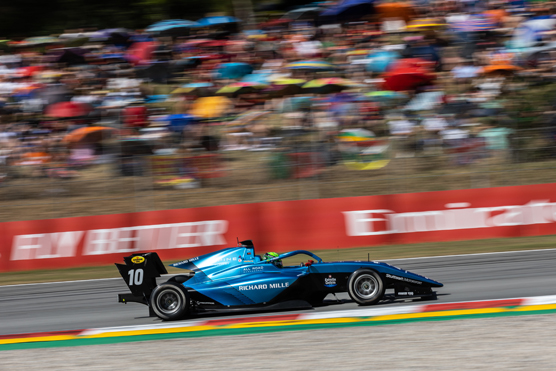 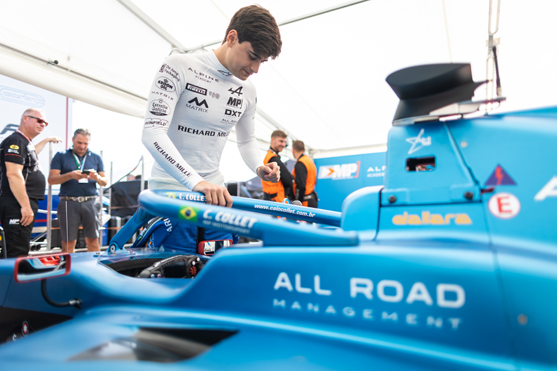 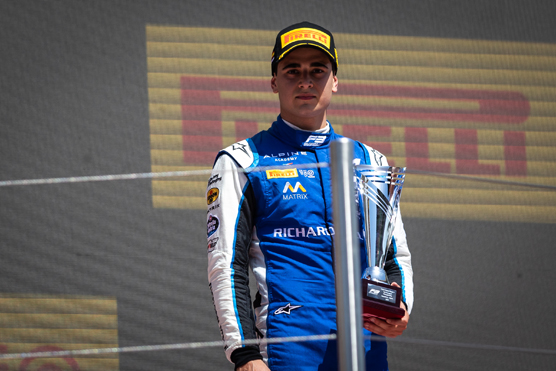