Felipe and the team scored good points in the seventh round of the Formula 2 championship. In the first race on Saturday, due to a rain shower on a very wet track, Felipe finished fifth. Clément started from the seventh position, and with some nice overtaking actions finished 13th.

Sunday’s race had different conditions, being dry and sunny. With a late overtaking move in the final corners of the Silverstone circuit, Felipe gained the fourth position. Clément was doing well, he had a mega opening lap gaining 6 positions, and was on his way to scoring points. Unfortunately, at the end of the race, he finished 13th.

Unfortunately, Alex Smolyar could not drive this weekend because of problems with the English visa system. Filip Ugran took over his position. Filip hadn’t driven a Formula 3 car for more than half a year, but nevertheless put in a good race on Sunday where he finished 19th. On Saturday, he finished 23rd.

Both the Formula 2 and Formula 3 teams will race next weekend in Spielberg, Austria, where they will once again join the Formula 1 championship. 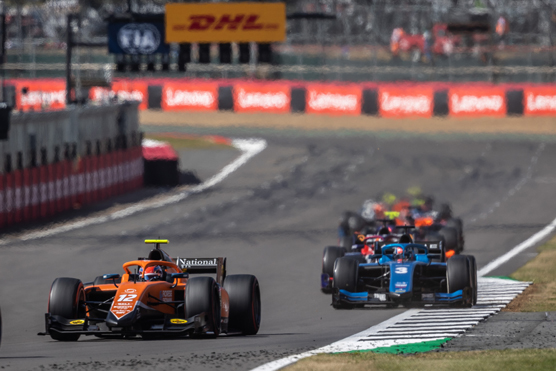 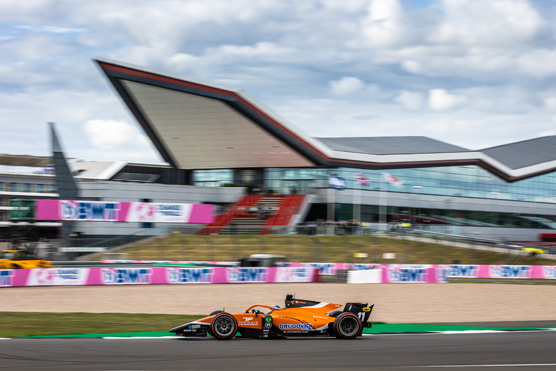 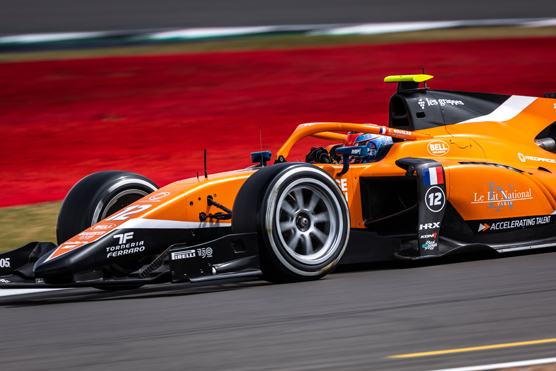 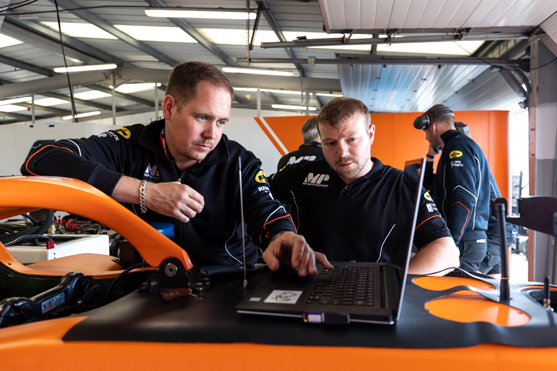 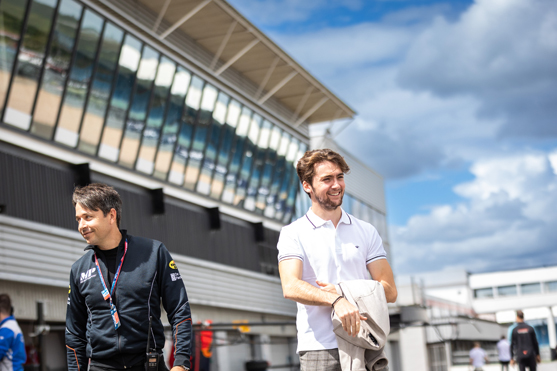 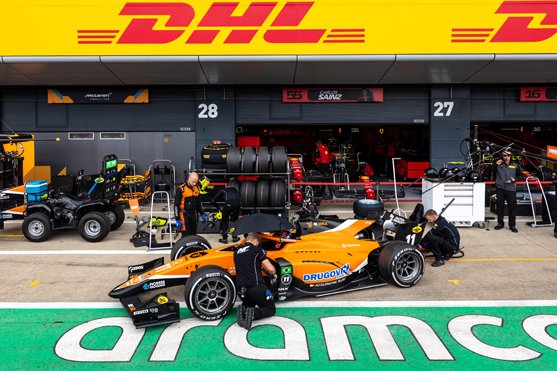 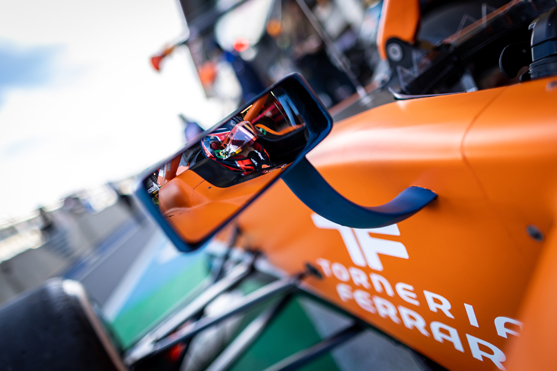 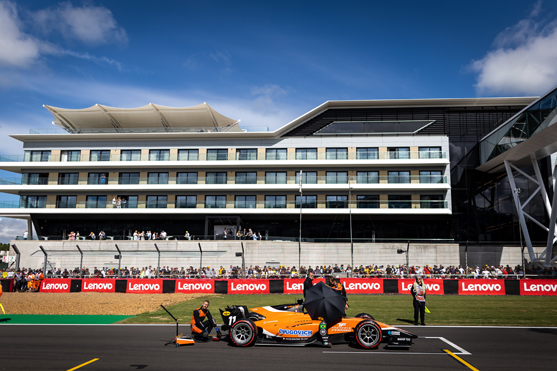 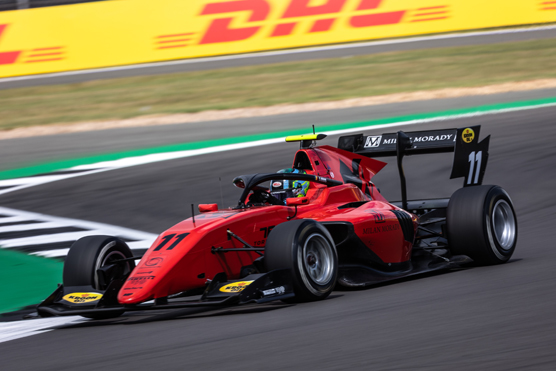 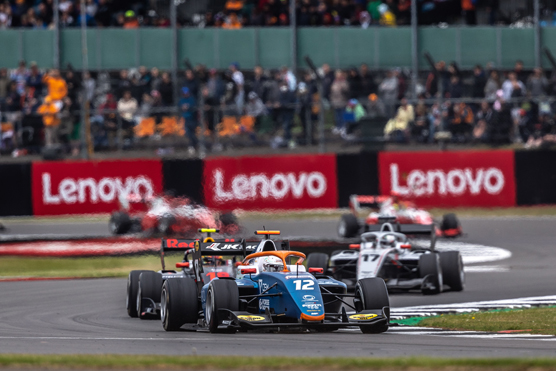 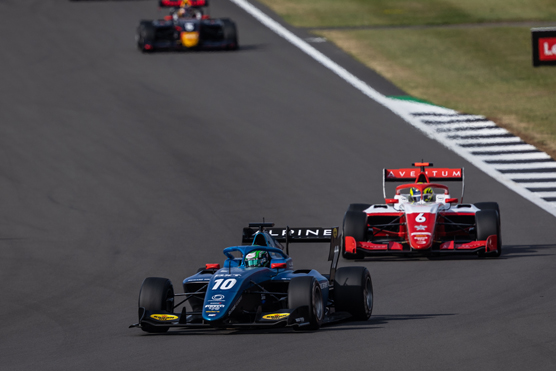 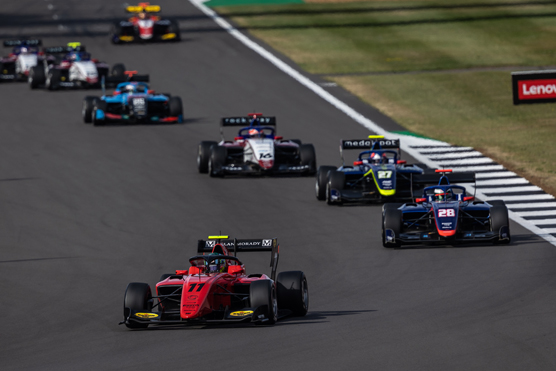 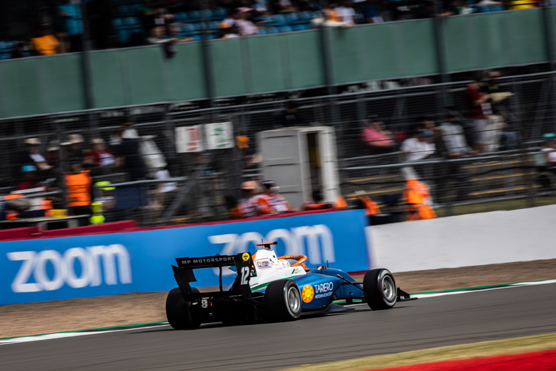 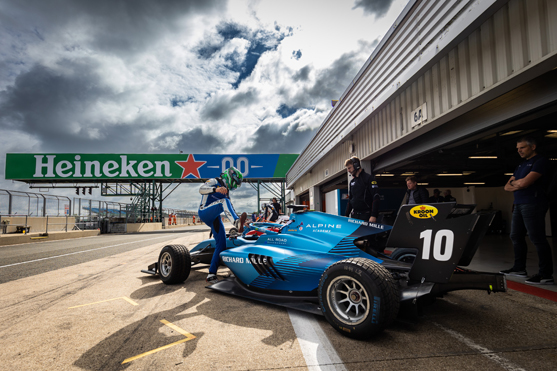 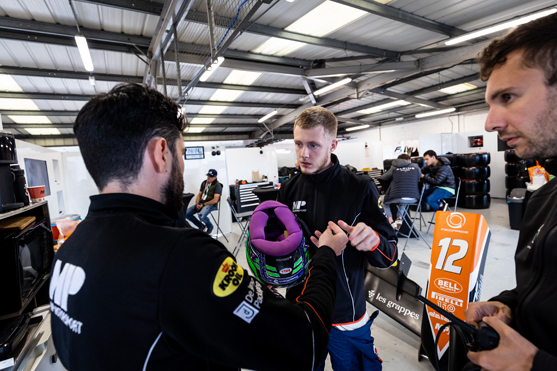 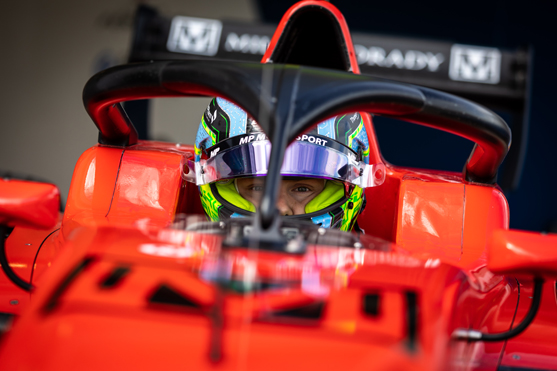 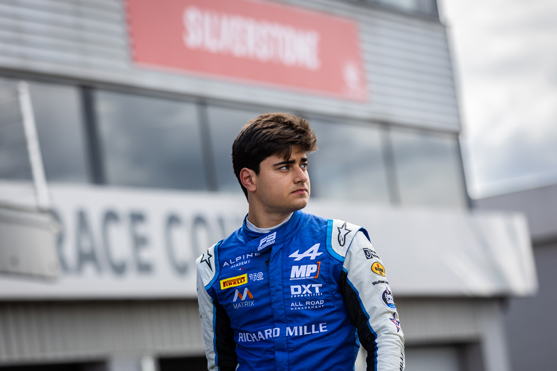 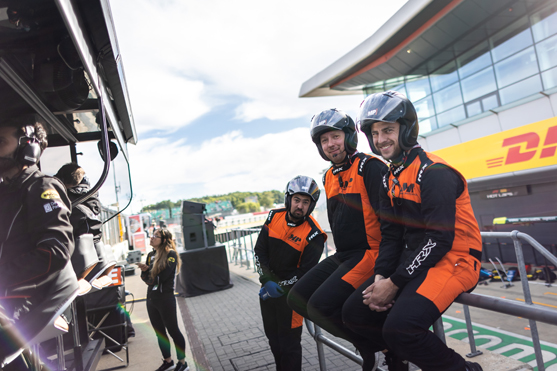