It was a mixed weekend for our Formula 2 team. Clément’s weekend started tough when he qualified 20th on Friday. Felipe qualified 5th which is an excellent opportunity to catch important points again this weekend.

He did during the Sprint Race on Saturday. He overtook Verschoor immediately after turn 1 in the opening lap and didn’t give the position away. Clément started from P19 due to penalties for other drivers and had some good moments finishing on P15. The morning of the Feature Race on Sunday was a wet one, and although the sun was shining due to the F2 race, the track was wet when the race started. Clément and Felipe started on wet tyres, as did almost every car in the top 10. Unfortunately, the track dried up very quickly and the slicks were faster. Both our drivers came in for a pit stop to switch to slicks. Felipe finished 13th and Clément 18th. After multiple post-race penalties for other drivers, Felipe finished on P11 and Clément on P17.

Alex was back in the car after he had to miss the Silverstone round. Qualifying for all three drivers was tough, with 2 minutes to go everyone was improving their times. Unfortunately, due to a red flag, the session was finished early. Because of this, Kush had to start from P26, Alex from P16 and Caio from P12. This meant Caio started the Sprint Race from the reverse pole position. Although Caio didn’t win the race, he finished second and secured important points. Alex was having a brilliant weekend as he scored points in both races! Kush made up quite a lot of positions during the Sprint Race and finished 18th, coming from P26.

It was pouring during the Feature Race, so the race started with a rolling start. The race was going quite well for Caio and Alex, who both made up positions. Caio was driving on P8 and Alex on P11. In the final stages of the race, the safety car had to come out. When it went back in there were only 3 more laps to race. Caio hit the back of Edgar in turn 1, causing Crawford also to fall out of the race. Besides them, Caio also had to retire and received a 5-second penalty for causing a collision. Kush had damage due to the same incident and had to retire the car. Alex finished 8th, and after a few post-race penalties he was classified as 7th.

Formula 3 will be back in Hungary, at the final weekend of July. Formula two will drive in Paul Ricard in two weeks’ time, after taking one week of rest. 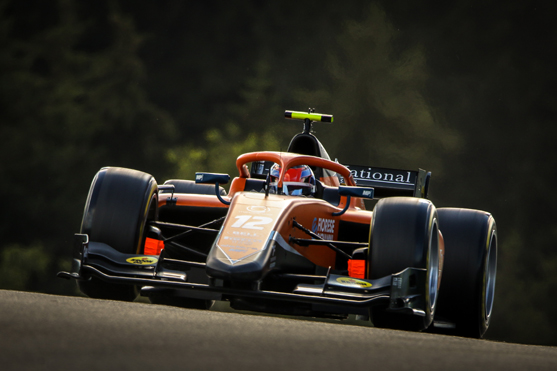 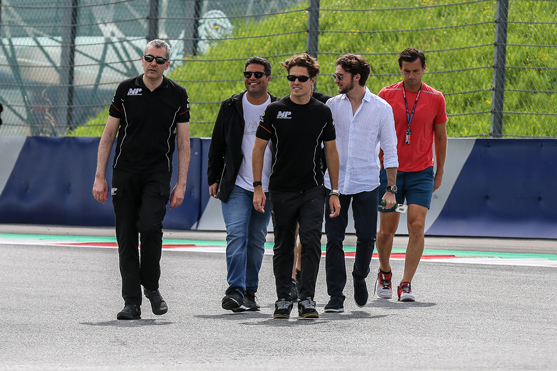 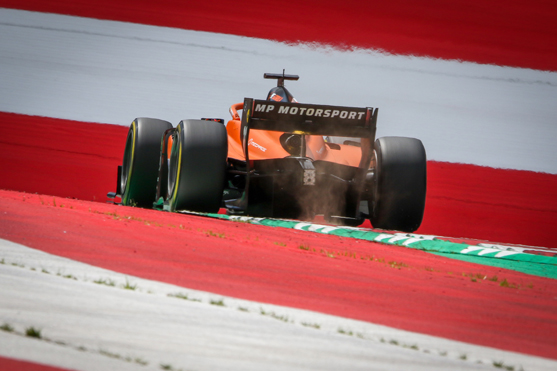 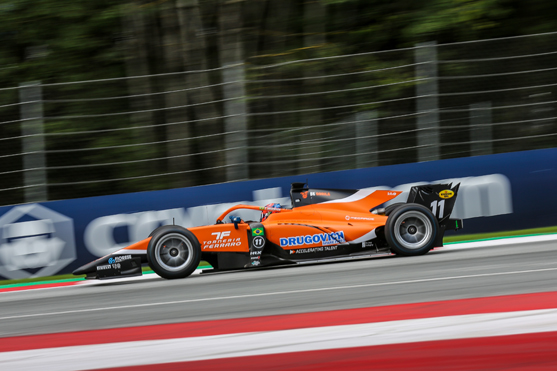 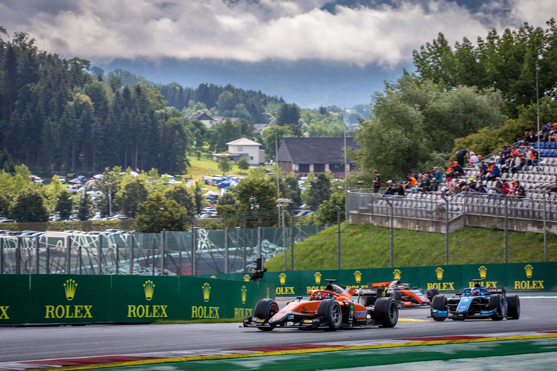 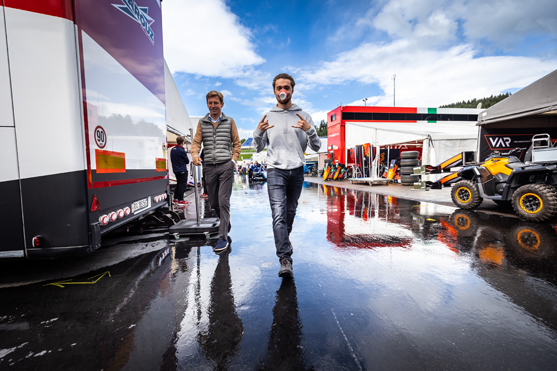 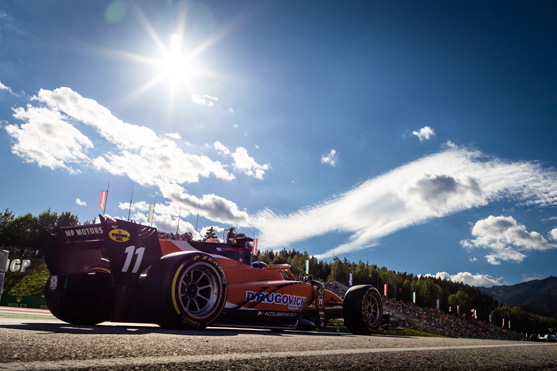 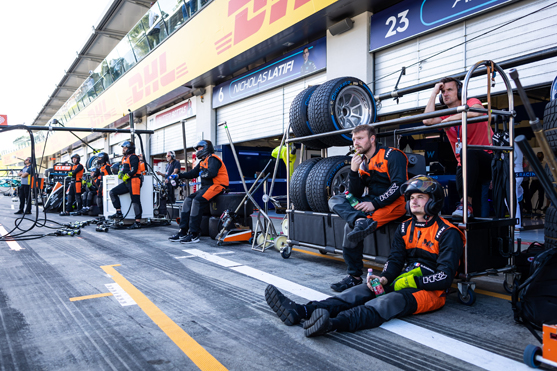 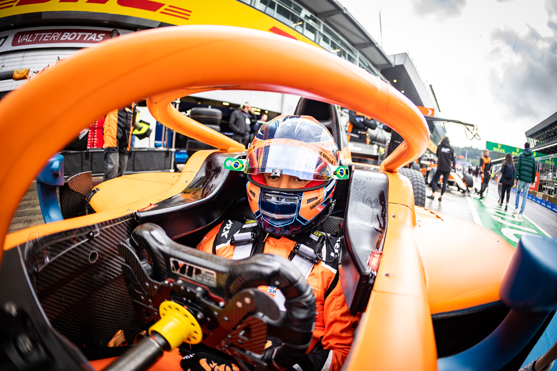 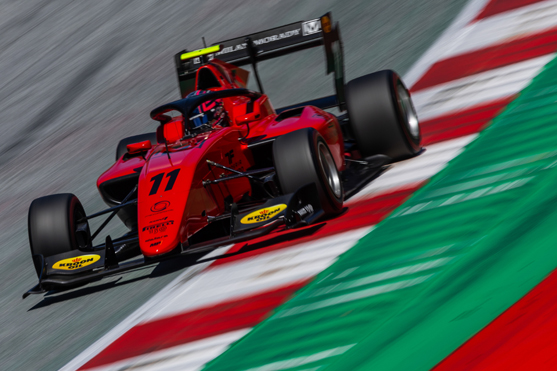 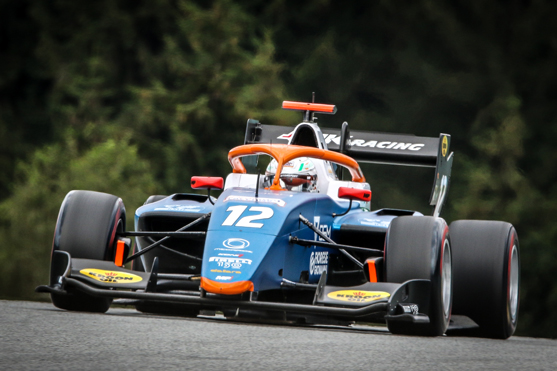 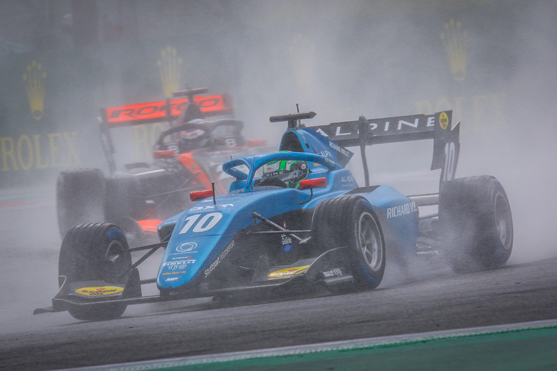 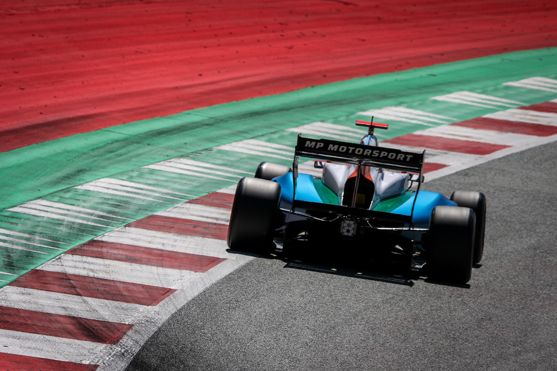 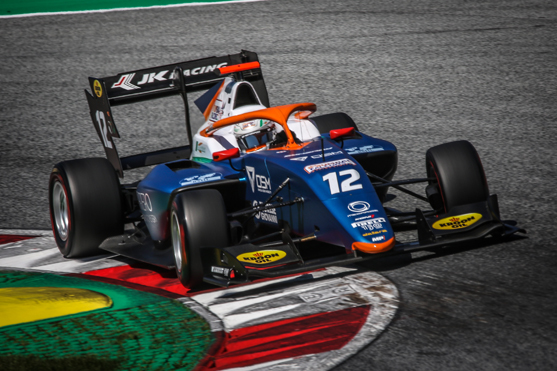 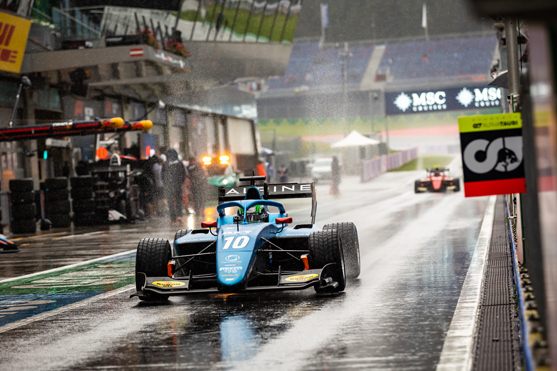 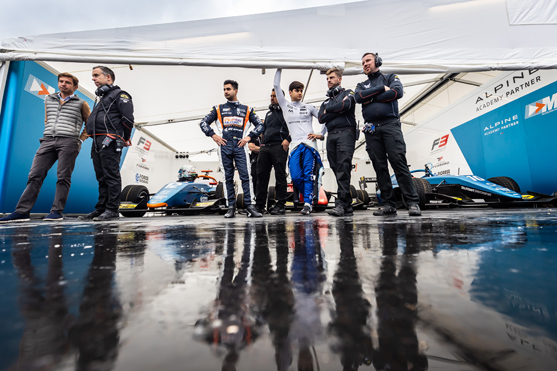 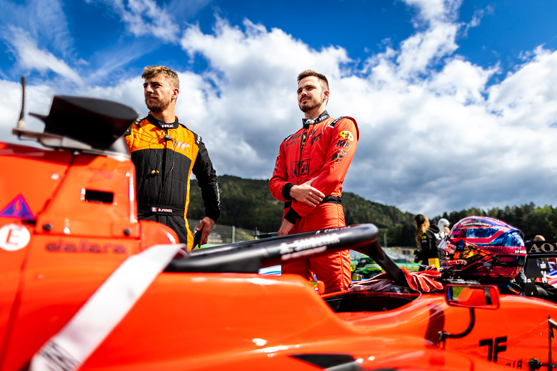 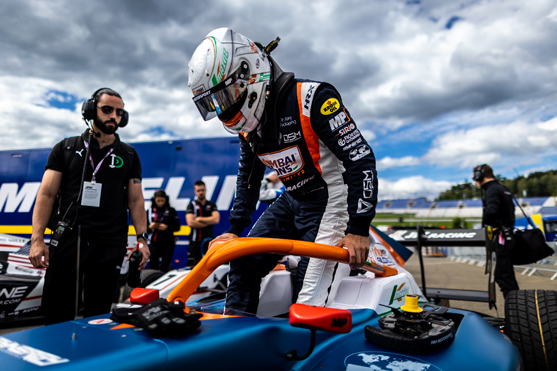 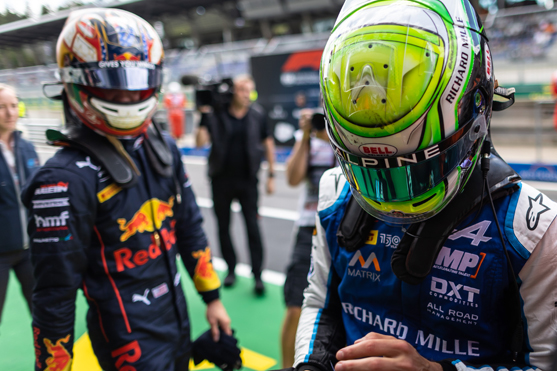 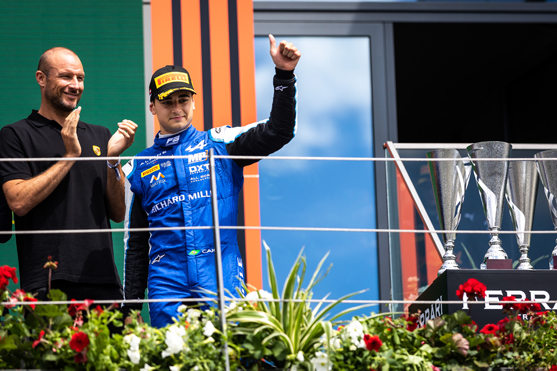