3 podiums and leading the championship again

MP Motorsport won twice at their home race, took a podium and regained the lead in the FIA Formula 2 championship. It was long awaited to come back to Zandvoort, with a full home crowd at the track. On Friday, championship leader Felipe Drugovich took pole position, allowing him to start Sunday’s race from first place. Teammate Clément Novalak qualified in 10th position, allowing him to start from first on Saturday. In the F2 and F3 races, the top 10 and top of qualifying are reversed for the first race. Clément finished second, giving him his first podium in his F2 career.

Saturday started well when Caio Collet took the first win of the weekend for the team in the Formula 3 Sprint Race. He started from the fourth position, and due to his fast start, he was soon in the second position. After a few laps, he was able to take the lead of the race and kept it. This was Collet’s second win of the F3 season.

Sunday’s hectic Formula 2 race started early after the Formula 3 race. Drugovich took the lead immediately and didn’t let go, despite several moments when the safety car brought all the cars back together. Felipe Drugovich has a chance to take the championship next week in Monza, as Theo Pourchaire only scored 1 point this weekend. Both podia finish also put the team back on top of the championship standings. 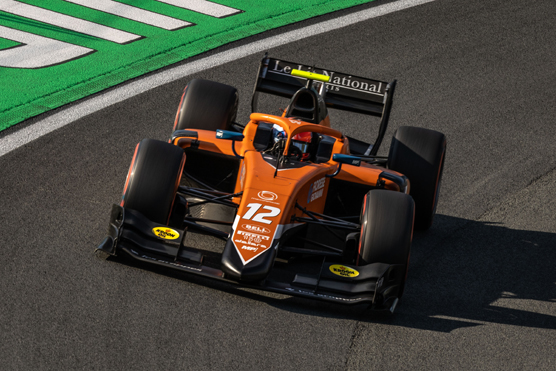 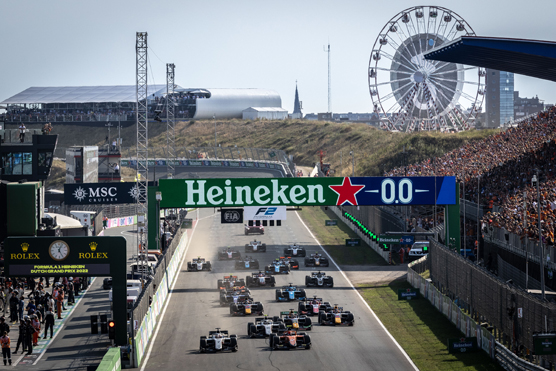 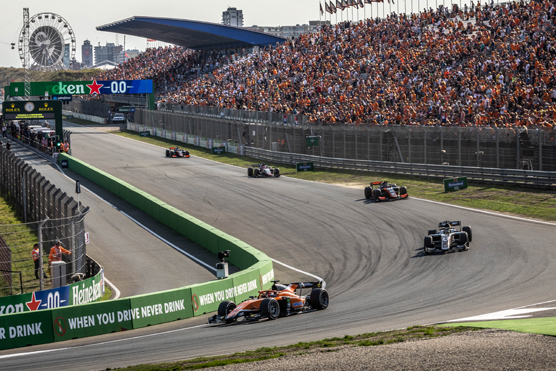 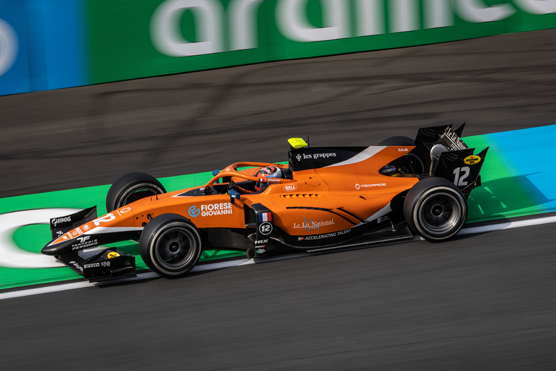 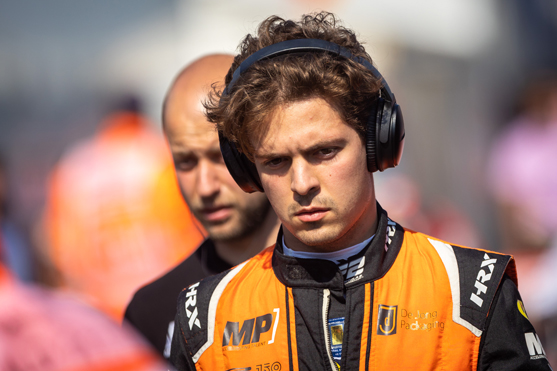 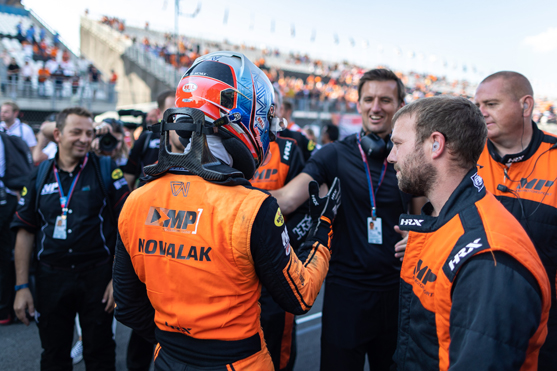 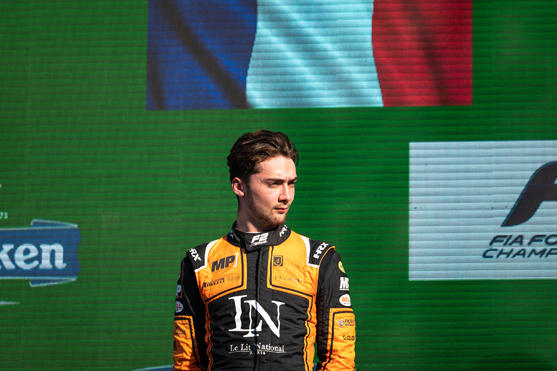 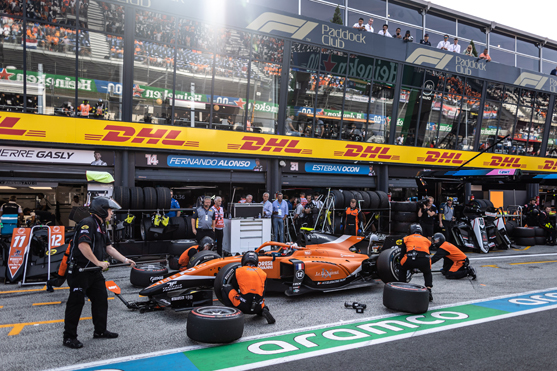 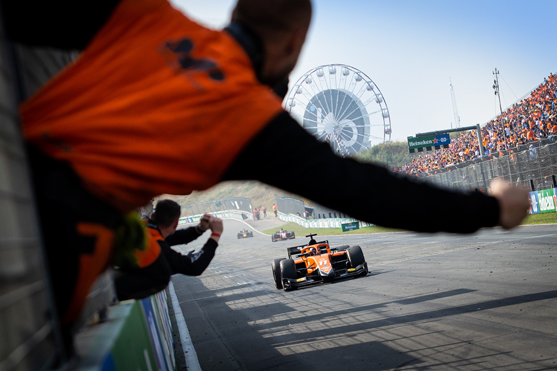 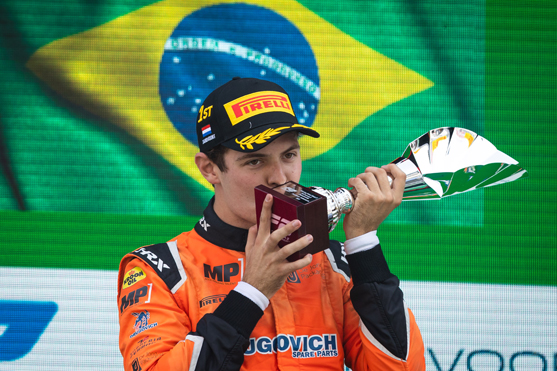 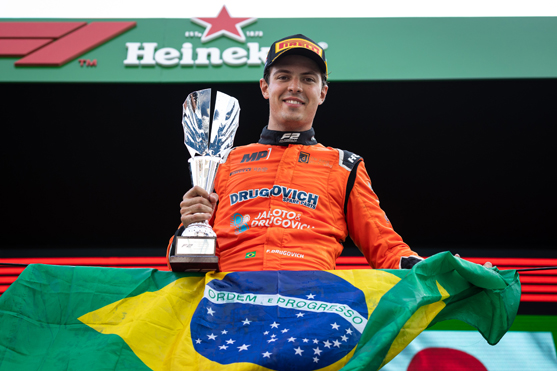 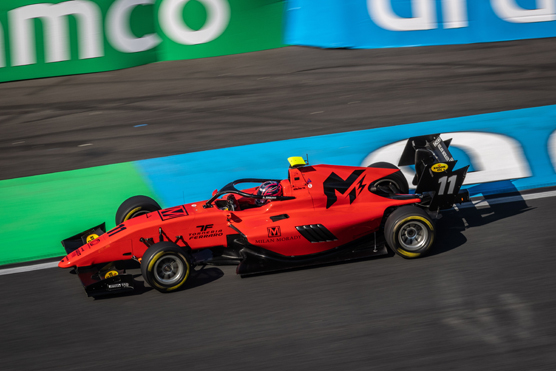 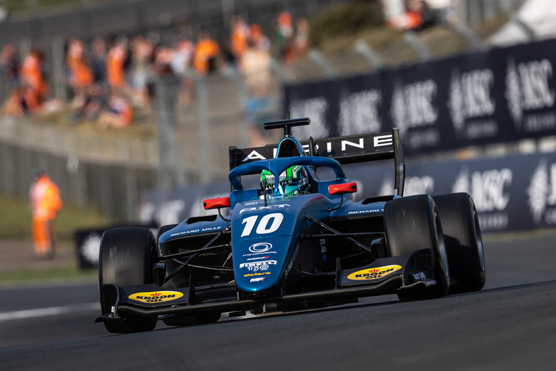 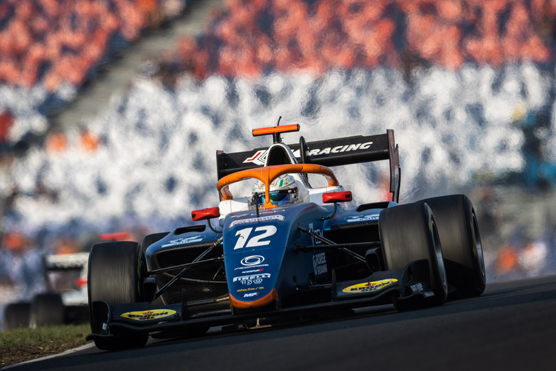 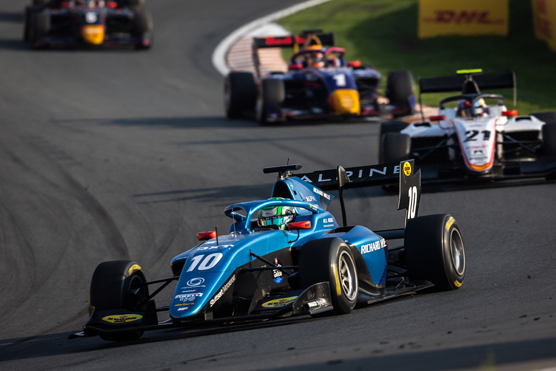 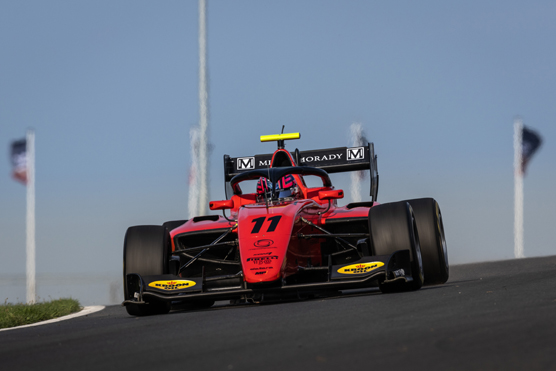 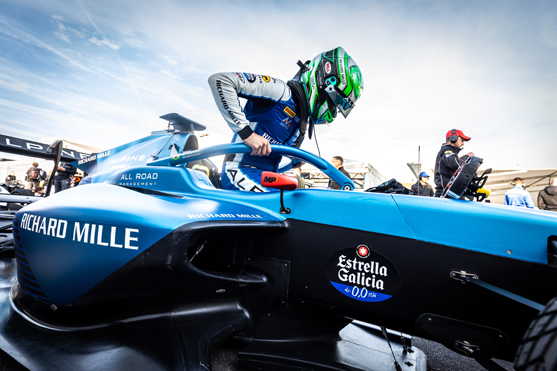 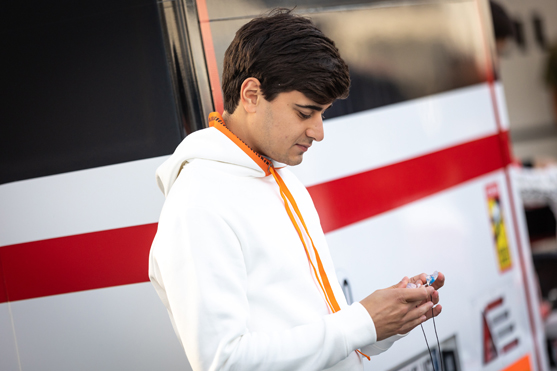 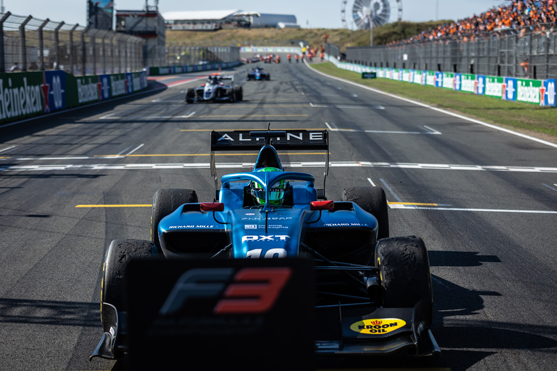