Mega weekend for the team

Round two for Formula 2 and what a weekend it was for the team. It started with the practice session, which Felipe topped and Clément finished on P8. Like in the practice session, the qualifying session also saw red flags. Half the grid had set a fast lap, but both Felipe and Clément’s times were good for P13 and P15. After a third red flag, only 5 minutes were left. Only a few drivers went out, including Felipe and Clément. Both advantaged from the quiet track where they found gaps and set good laps. Felipe’s pole lap was 6-tenths quicker than Armstrong’s, who was at that moment sitting on pole position.

Due to a grid penalty Clément received for impeding during qualifying, he had to start from P15 instead of P12. Felipe had a good start, starting from the 10th position, and remained his position in the opening lap. By the second lap, he gained a position for P9, Clément also gained a position and was driving on P14. Right after that, Cordeel crashed and the safety car had to come out. By the 6th lap, the safety car went back in but not for long. During the restart Doohan and Sargeant crashed, which brought out the safety car again. Fortunately, both drivers walked away from the incident.

With 6 laps to go, Felipe was driving on P7 and Clément on P14. A fight between Vips, Armstrong and Iwasa for P4 was happening right in front of Felipe. He could take advantage of it, and with 3 laps to go, he overtook for P5. Clément was fighting with Fittipaldi for P12. In the final lap, Felipe takes P4, who had a mega set up all weekend and a great pace.

After a post-race penalty for Hughes, who finished 3rd, Felipe was promoted to the podium and took his first podium of the season. Clément finished in the 13th position.

Because of a penalty for Doohan, Clément started from P11 instead of P12. Felipe started from pole and had a good start where he kept the lead. The drivers were on different strategies. Clément started on medium tyres and Felipe on softs. The opening laps of the race were clean with no incidents. Felipe immediately started to create a gap of 6-tenths. By the 5th lap, Verschoor tried to take the lead but Felipe kept the position. Clément was driving on P13 and fighting with Hughes for P12.

During the 9th lap of the race, Felipe comes in for a pit stop. He switches from the soft to the medium tyres. One lap later, Verschoor came in for a pit stop but Felipe kept the lead. Clément was now driving on P3, with the complete top 7 yet to pit. With 10 laps to go, both on old tyres, Clément and Doohan were fighting for the second position. Not much later Clément came in to switch to the soft tyres. Felipe dominated the race and in the final lap, he had a gap of 2.5 seconds, when he crossed the line for the chequered flag! Clément finished the race on P14 but showed some great battles during the weekend. 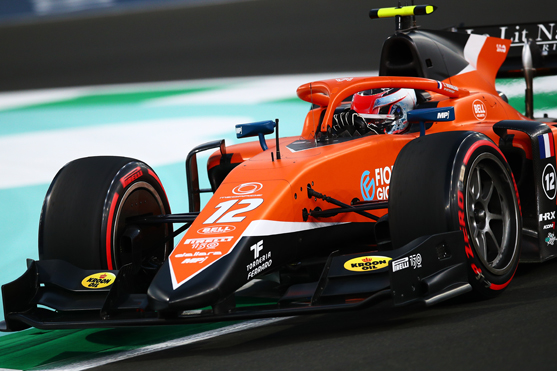 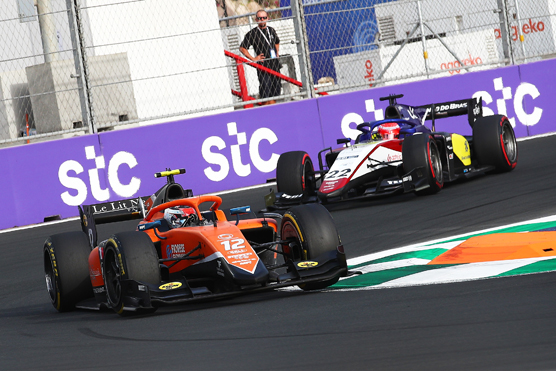 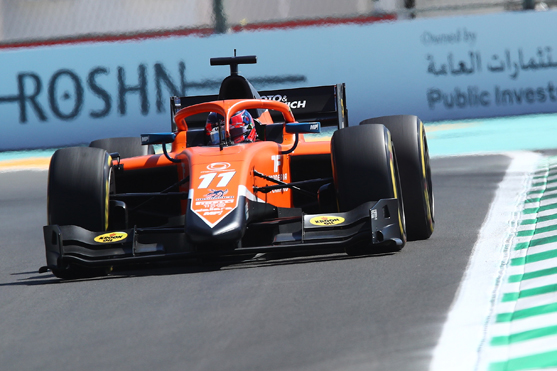 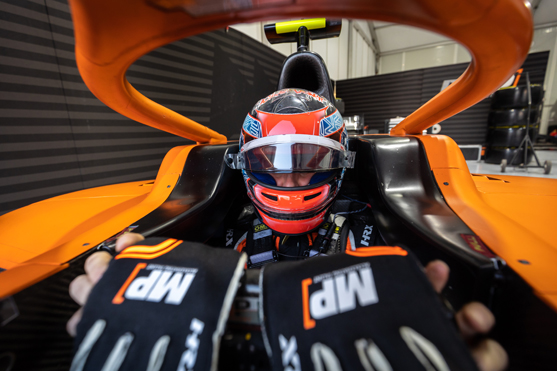 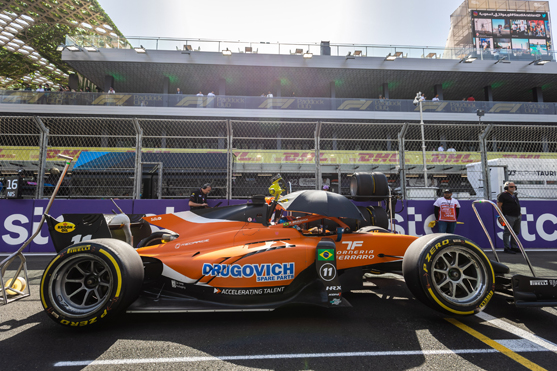 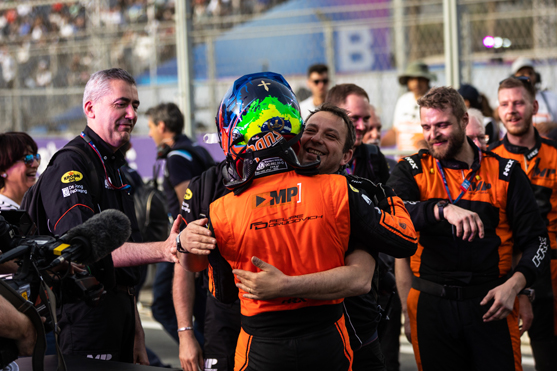 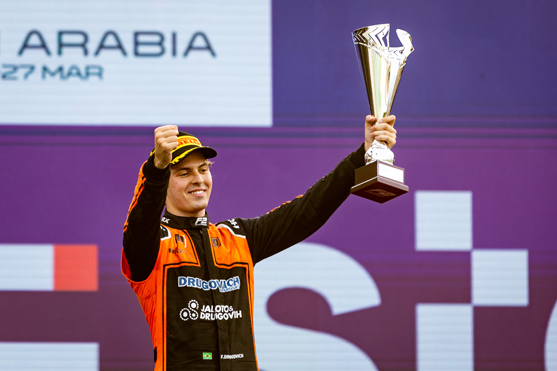 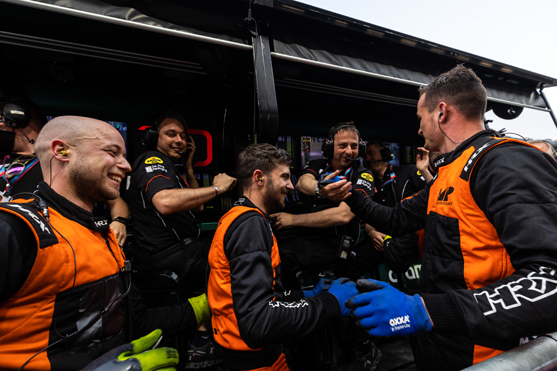 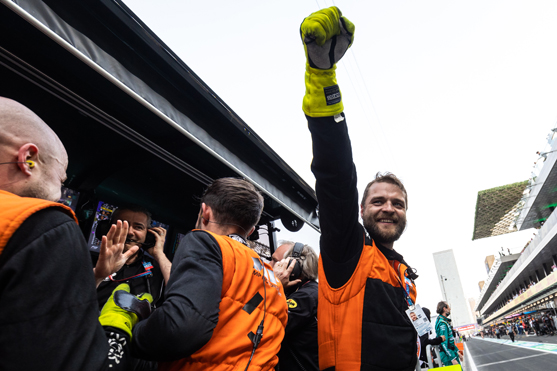 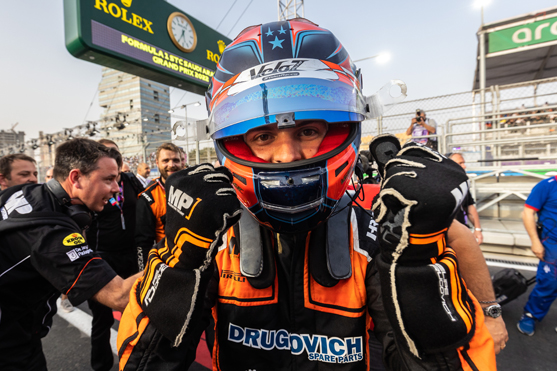 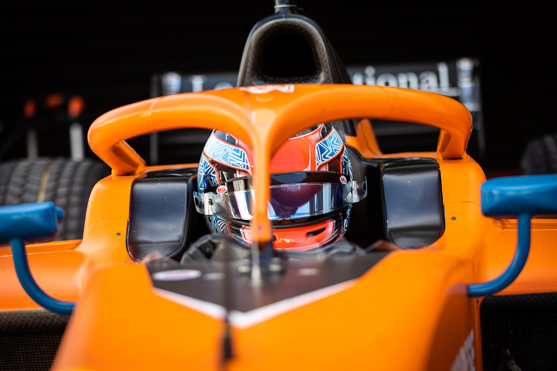 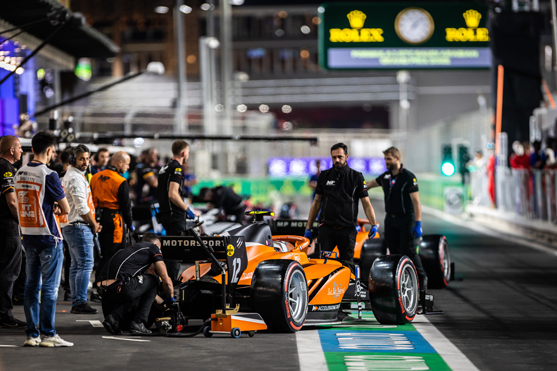