The first F2 race weekend for Clément and Jack!

Clément Novalak and Jack Doohan have completed their first Formula 2 race weekend in their career. Formula 2 was back since their last race weekend in September, when we went to Sochi, and now joined Formula 1 on a brand new track in Jeddah. It was an eventful weekend with ups and downs, for both of our drivers. Clément qualified on P12 for Sunday’s Feature Race, but due to a 3-grid place penalty he received in the second Sprint Race, he had to start from P15.

Both Jack and Clément had a clean and good start, but due to a crash between Samaia and Sato in the opening lap, the safety car had to come out immediately. In lap 6, Jack was driving in P13 and Clément right behind him in P14. Jack stayed close to Viscaal who was driving in front of him. Clément fell back a few positions to P16. Jack was driving behind a fight for P7, with 6 cars involved, and was able to overtake Boschung for P12. A few laps later, Clément also overtook Boschung for the 14th position on the grid. Jack just missed out on reverse pole for the second race, but still had a good first race in Formula 2. Clément lost a few positions but was able to fight back and finished on P14.

Sprint Race 2 started a bit more chaotic. Unfortunately, Clément lost the rear end going into turn one and collided with Armstrong, ending their races early and bringing out the safety car. Jack made up 2 places and was driving on P9. With 15 laps to go, the safety car went back in. Not long after that, another safety car had to come out as Vips lost his front wing and couldn’t continue. In lap 10, Jack found himself on P7 after overtaking Drugovich. With 6 more laps to go, Jack was fighting with Ticktum for P6 and got it! Both Daruvala and Lundgaard, driving in front of Jack, received a 5-second penalty during the race. Ticktum braked very late and was able to get P6 back from Jack. With 2 laps to go, Lawson spun and hit the wall, meaning it was the end of the race. Due to the penalties from Daruvala and Lundgaard, Jack finished on P5 and collected some good points in only his second race in F2.

The Feature Race went different than how we normally have it as it was immediately red-flagged when a big shunt between Theo Pourchaire and Enzo Fittipaldi happened on the start-finish straight. After an hour, the race was restarted, but it would be 20 minutes long and half points would be rewarded afterwards. It didn’t take long before the race was red-flagged again after Caldwell and Samaia collided. This meant the end of the race. Jack finished on P13 and Clément on P19 as he had to start from pitlane because he stalled in the first formation lap.

The next and final round of Formula 2 is next weekend, in Abu Dhabi. 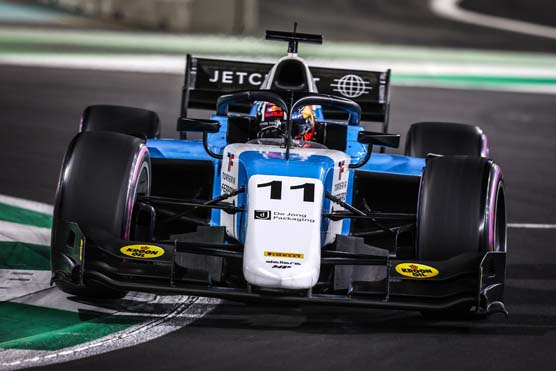 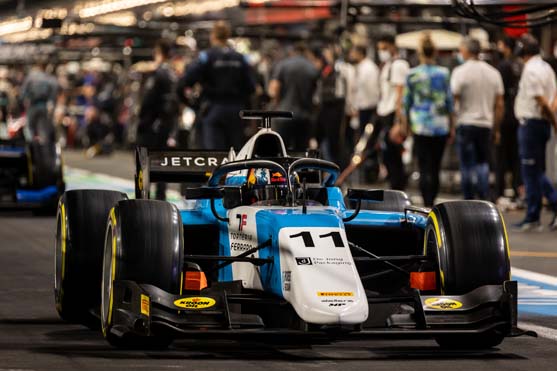 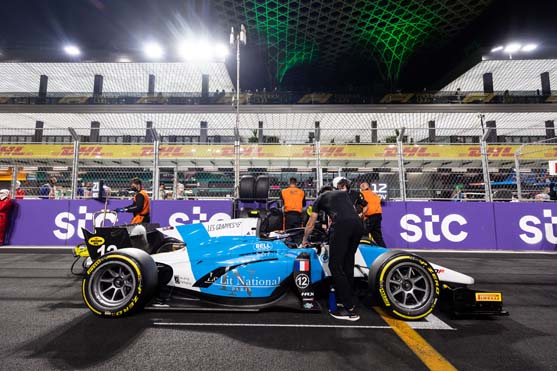 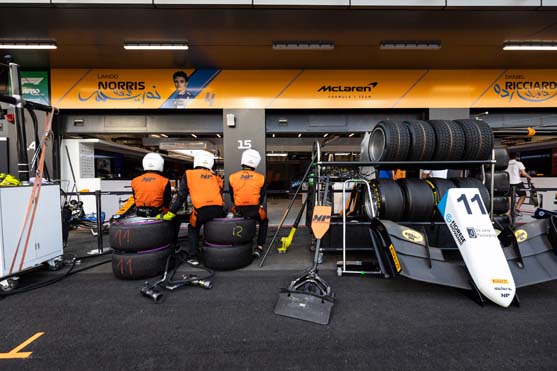 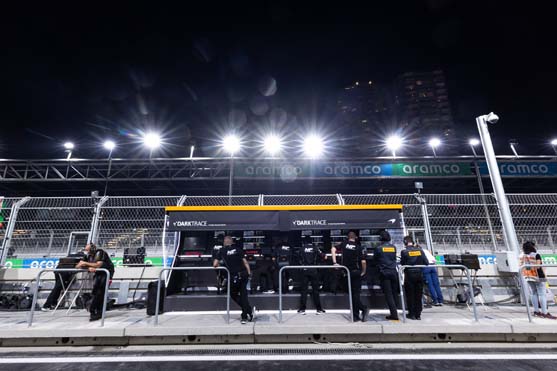 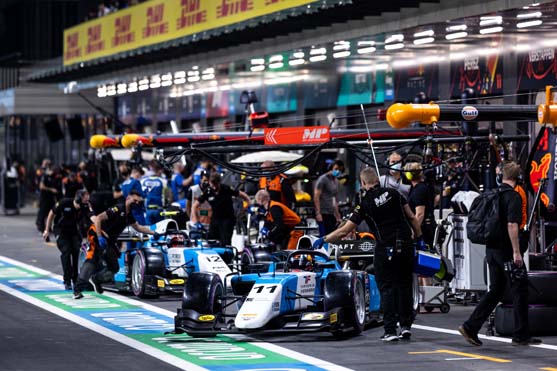 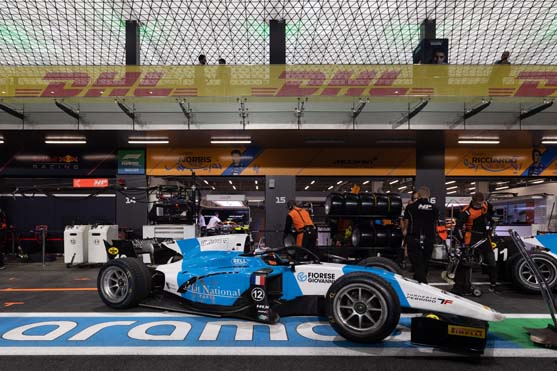 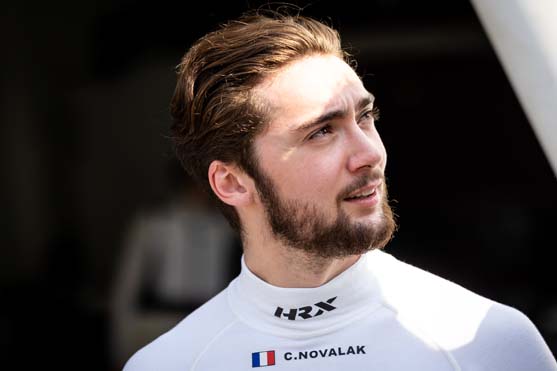 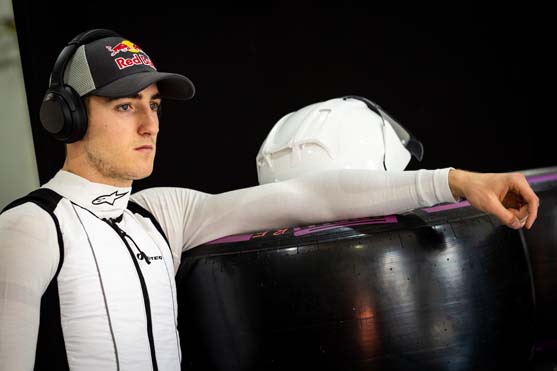 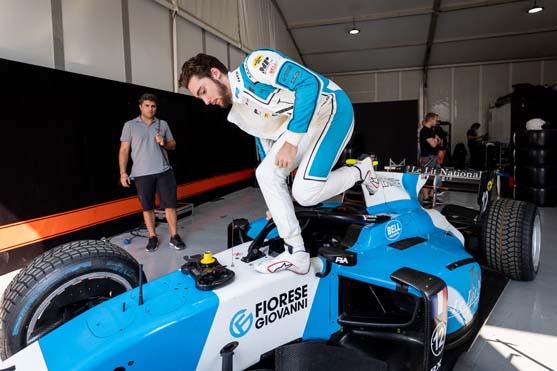 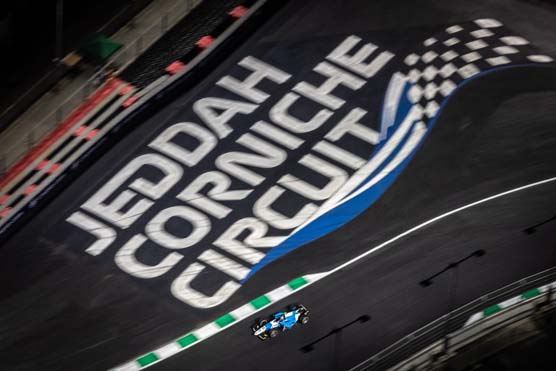 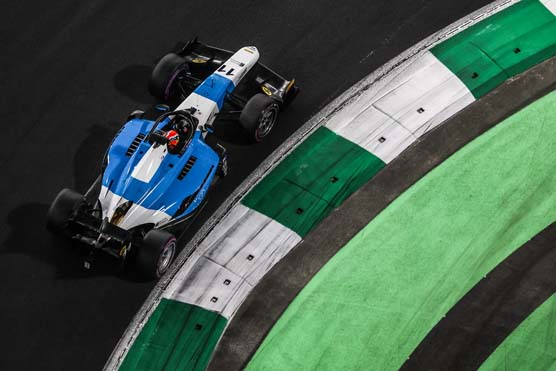 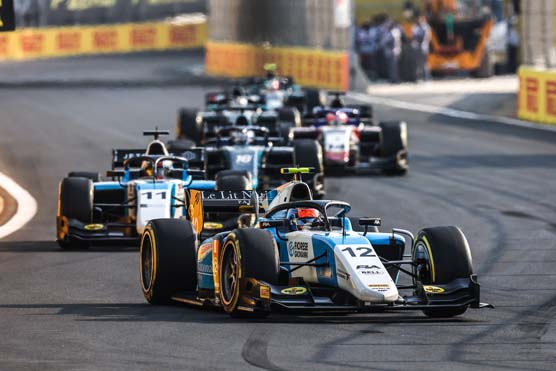 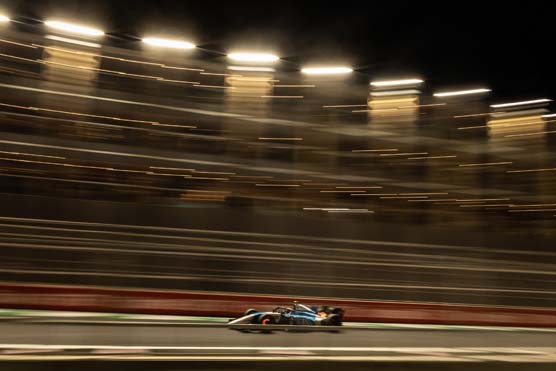 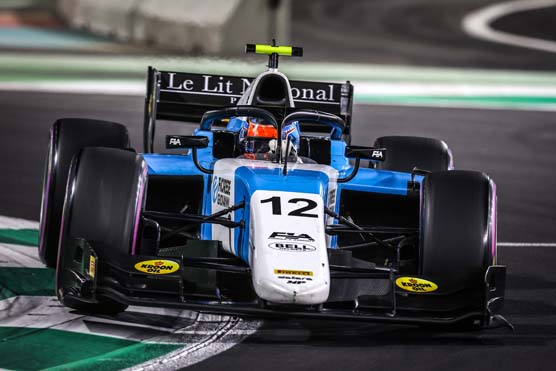 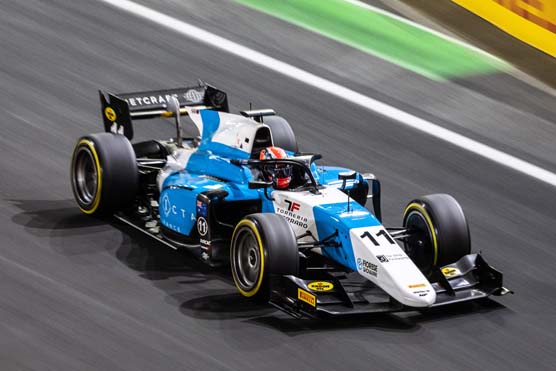