Well, this was definitely a different race weekend compared to how we are used to having them. Due to heavy rain, the first race on Saturday morning was canceled. The support paddocks were flooded and racing would have been too dangerous. It started to brighten up later in the day, after Formula 1’s qualifying session, Formula 2 could race their race. This meant there was only time for a total of 2 races this weekend, instead of the usual 3. The timing was perfect, as, on Friday, Formula 2 and Formula 3 announced we’re going back to a 2-race format next season, with Formula 2 and 3 both racing on the same weekends. Friday had a rather usual Formula 2 schedule, with the following qualifying outcome:

Because of the wet track, we had a rolling start. The only dry part was the racing line on the track. Yet everyone still started on slicks. Within 5 laps, Richard and Lirim both made up a few places. Richard was driving on P12 and Lirim right behind him on P13. Viscaal crashed in the 5th lap, which brought out a virtual safety car. At the restart, Richard gained another position by overtaking Piastri for the 11th position.

With 9 laps to go, Richard was driving on P9 and Lirim on P12. There was a gap of 5 seconds between Richard and Ludgaard. Within a few laps Richard was driving right behind Lundgaard, Lirim overtook Armstrong for P10, and was in the same train as Richard. With Daruvala spinning, Richard drove himself in the points on P8. Lirim finished on P10, which would normally mean reverse pole for the second race, unfortunately, due to the weather conditions that wasn’t the case this race weekend.

The Feature Race didn’t start well for Lirim, who was caught in the chaos in the back and lost his front wing. He had to come in for a pit stop, which made him drop to the end of the grid and a large gap. Richard had a better start and was fighting with Vips for P12. With a lot of pit stops in lap 8, Richard was quickly driving on P7.

In the 11th lap, Richard came in for his pit stop which dropped him to P16. A lap later, Lirim came in for his second pit stop to change the tires, which dropped him to the last place on the timing sheet. The softer tires did Richard well, as he was driving through the midfield. With 10 laps to go, he was driving on P14. In lap 22, Richard made it to the points as he was driving on P9. In the final laps, Boschung fell back on the grid with a puncture, which made Richard finish on P8. Lirim finished on P16.

The next round for Formula 2 will be in December when we move on to Jeddah. 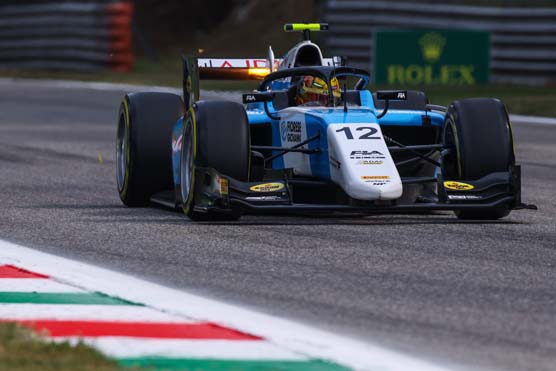 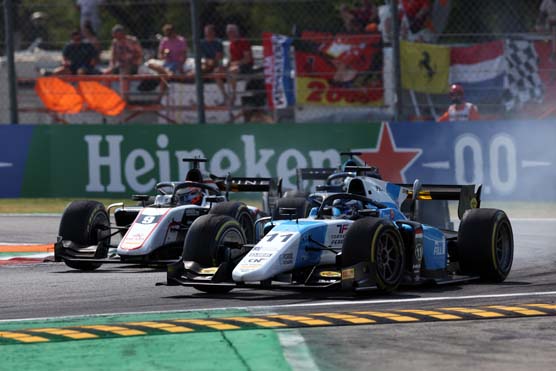 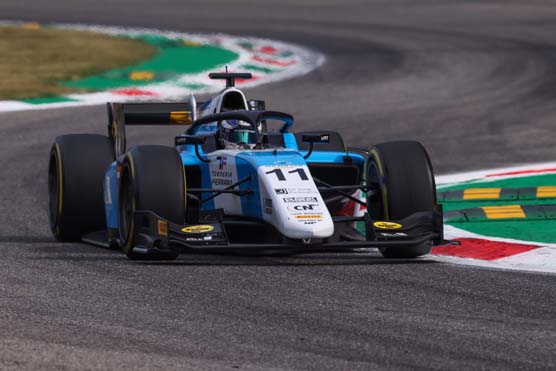 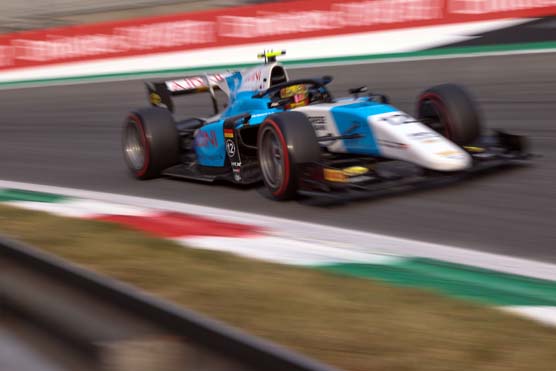 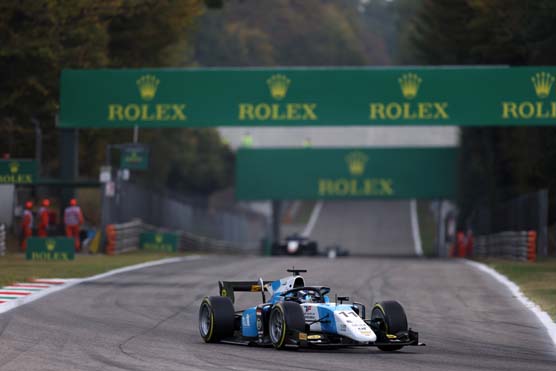 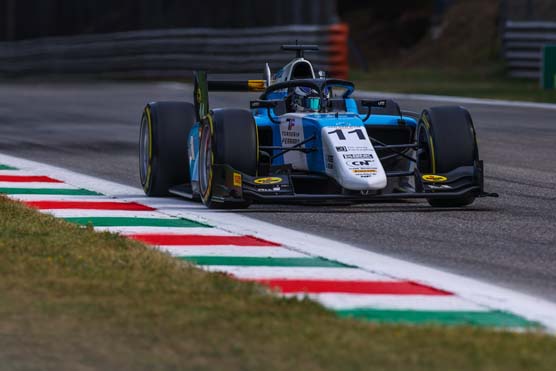 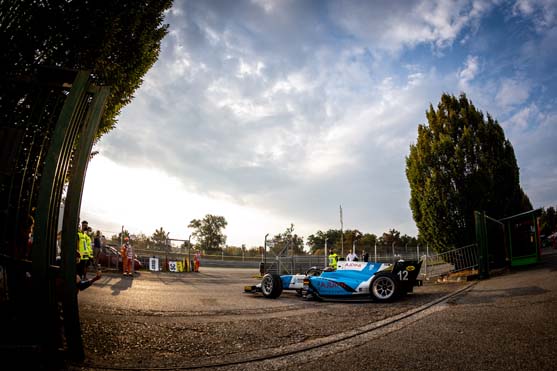 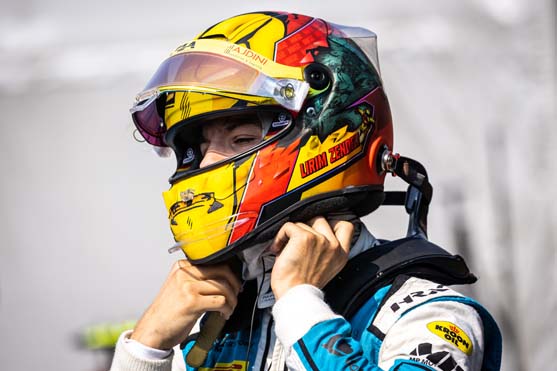 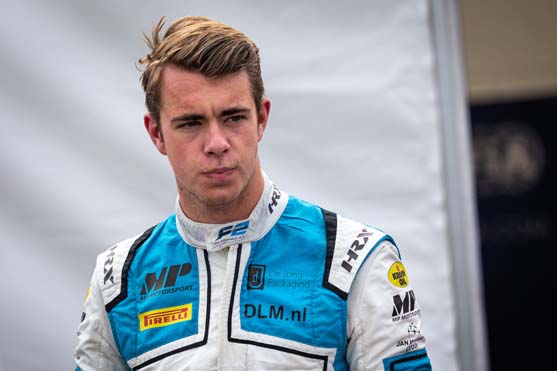 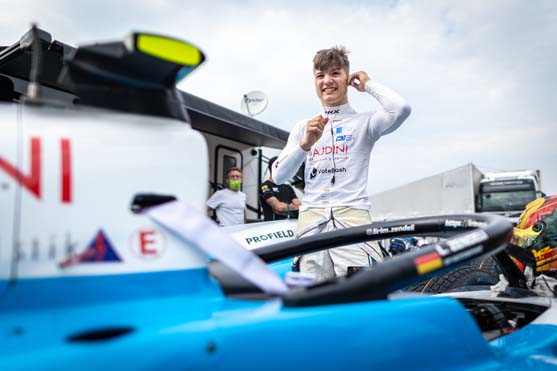