Our Formula 4 team travelled to Jerez for the season’s second round. It was a mixed weekend, with a good first and second race. The final qualifying session was red-flagged early, and most of our drivers couldn’t set their fastest laps. This meant most had to start in the midfield or the back of the grid.

The first race was a really good one for Tymek, who scored his first win of the season, after finishing multiple times on the podium. Valerio was driving for his first podium, but he received a 2-second penalty which meant he finished fourth. Kirill also had a good race and finished sixth, which is his highest point finish until now. He actually got his highest finish in the second race, but the drivers earn more points during the first race.

Valerio’s redemption came in the second race when he finished third and got his first podium. Tymek joined him on the podium, for the second place. Kirill finished fifth, and Tern gained the last point of the grid by finishing eighth. During the final race, only Suleiman and Kirill gained points. Suleiman finished fourth and Kirill on P8.

The next F4 round is in Valencia, at the weekend of 11 June. 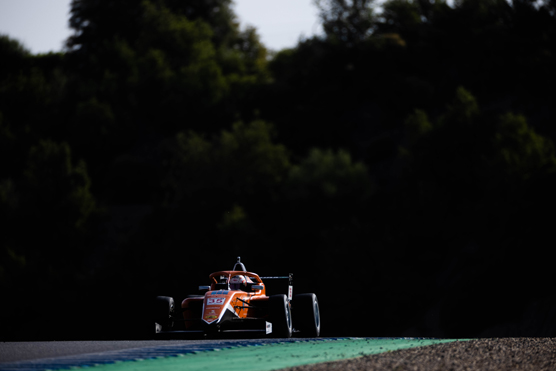 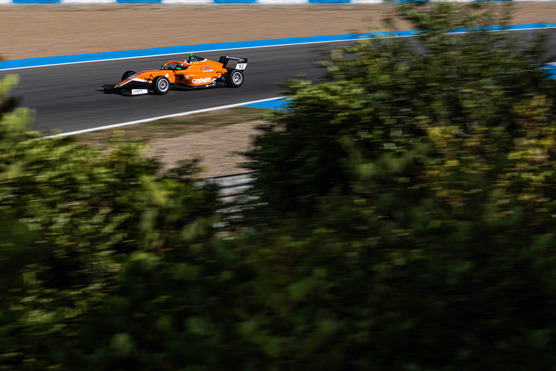 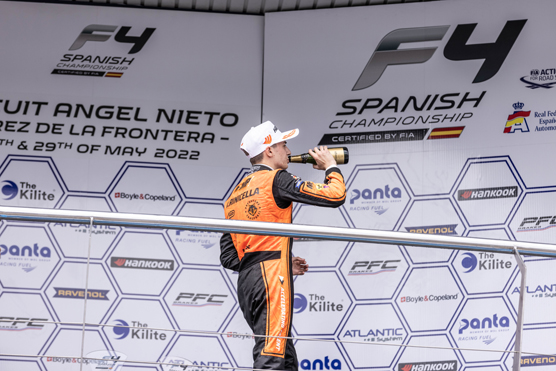 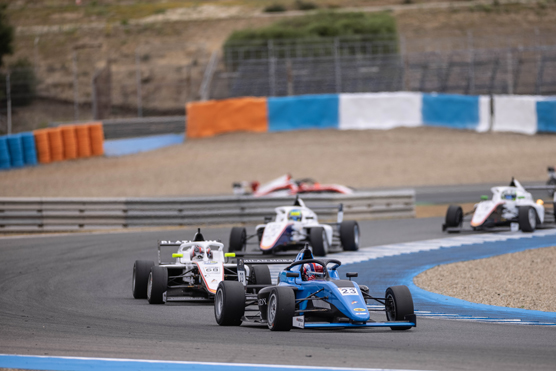 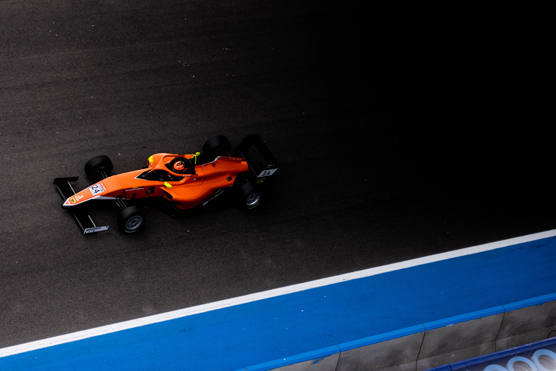 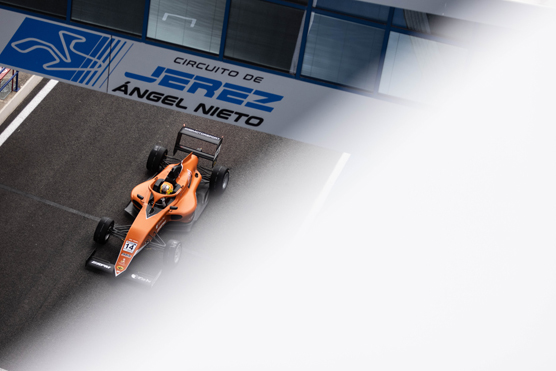 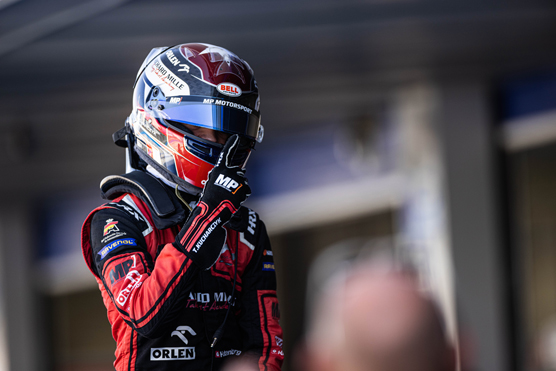 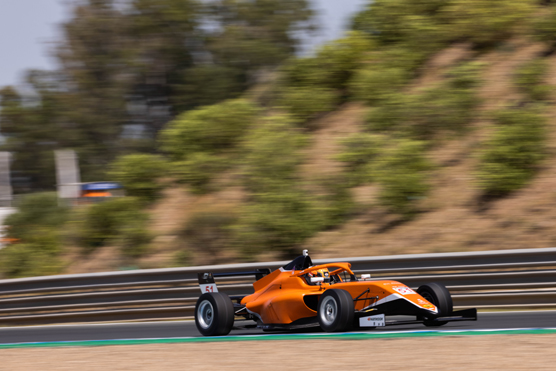