With Formula 4 also kicking off its season, we’ve got all series driving again. Our team moved over to Portimao to start the season. It was a successful weekend, where we reached every podium and with multiple drivers scoring points.

Tymek had a good start and remained in the second position. Valerio, Miron, Tern, and Suleiman were driving right behind him. Barter, Tymek and Valerio soon created a gap between them and Miron who was driving on P4. Sebastian had great opening laps, within 8 minutes he was already driving in the 14th position coming from P21!

When about half of the race was raced, Tern overtook Miron for the fourth position. Meanwhile, Tymek was fighting with Barter for the lead of the race. Valerio was with them as well and tried to make a move to also gain the lead of the race. Tymek went a bit wide, and Barter could keep the lead. With only a few minutes left, Valerio found himself in trouble as he was losing pace and Tern overtook him. Not much later, Valerio came into the pits to get a new front wing. Unfortunately, this brought him to the back of the grid. With one minute to go, Tern overtook Tymek for the second position.

Tern had a very good start from pole and kept the lead of the race, Tymek was right behind him in the second position. Tern quickly created a gap between him and Tymek. Suleiman, Christian and Valerio had a good opening lap and were driving on P6, 7, and 8. The gap Tern created was closed within 3 laps by Tymek. Tymek tried to overtake Tern for the lead of the race but locked up and Barter could take over his position.

With 10 minutes left, Tymek overtook Barter again to regain the second position. This fight also created a gap between Tern and Tymek again. Kelstrup made a mistake, and Suleiman was able to overtake him for the sixth position. In lap 11, Sebastian overtook Ryabov for P14. He was now driving behind Miron who had the fastest lap. Tern took his first win of the season, and Tymek crossed the finish line as the second driver but received a penalty which set him back to the third position. After multiple post-race penalties, this is how they finished:

Tymek started from the front row again and took the lead in the opening lap. After the opening laps, the safety car had to come out. Sebastian had to come in the pits but was soon out driving again. Tern, Suleiman, and Valerio were driving right behind the leaders on P4, 5, and 6. Christian and Kirill were driving behind them on P8 and 9, with De Haan splitting the MP drivers up.

With 7 minutes left, the safety car went back in. But it didn’t take long before the safety car had to come out again. After a quickly done job by the marshals, the drivers had one lap left. Right before the second safety car came out, Suleiman was able to overtake Tern for the fourth position. Suleiman had a great restart and overtook Barter for the third position, getting his first podium! Sebastian had a great restart, as he was driving on P20 after having to come from the back of the grid. 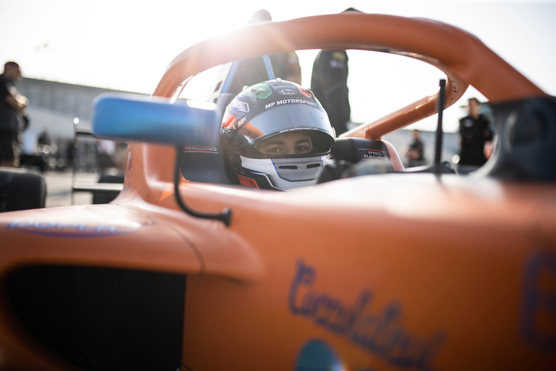 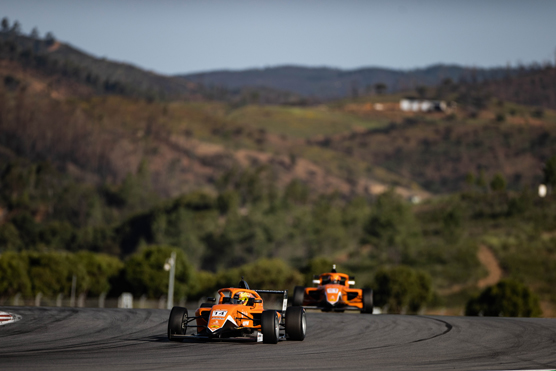 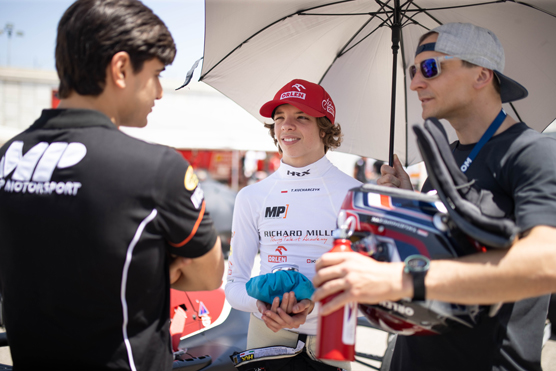 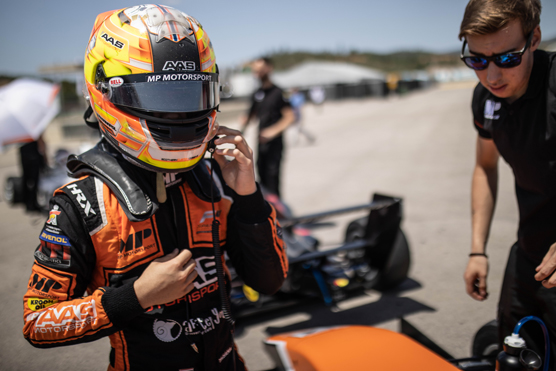 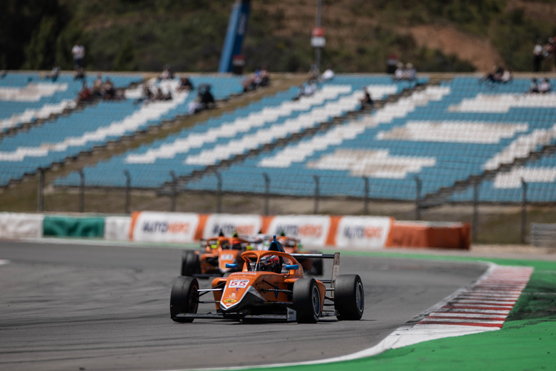 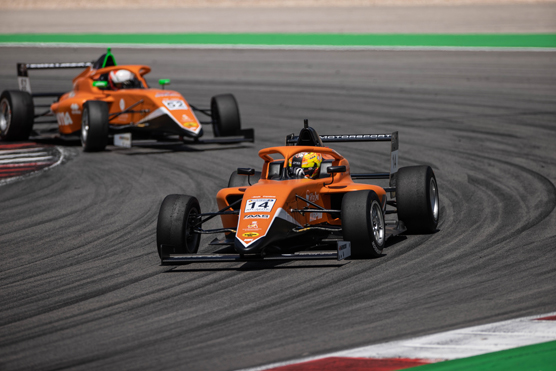 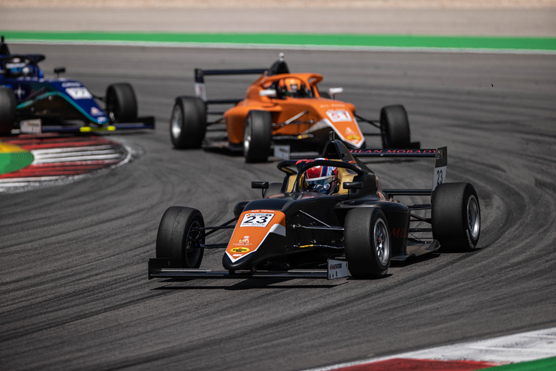 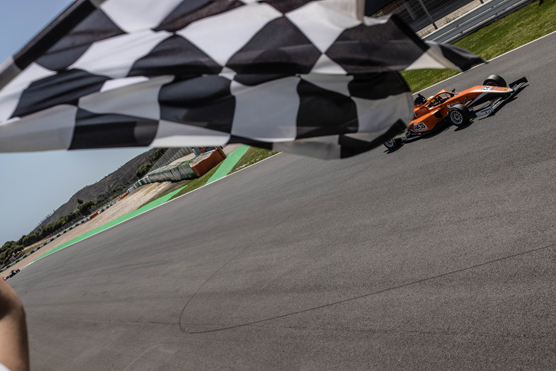 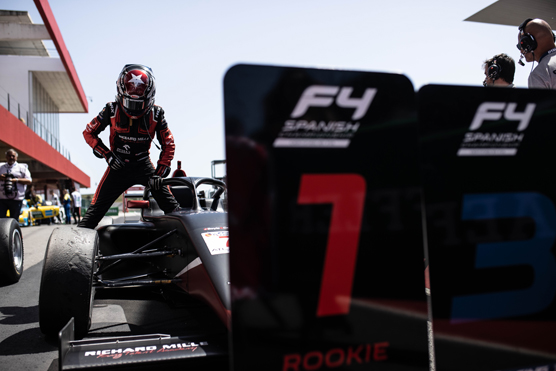 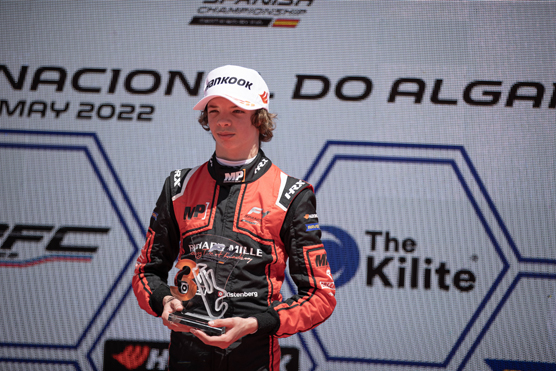 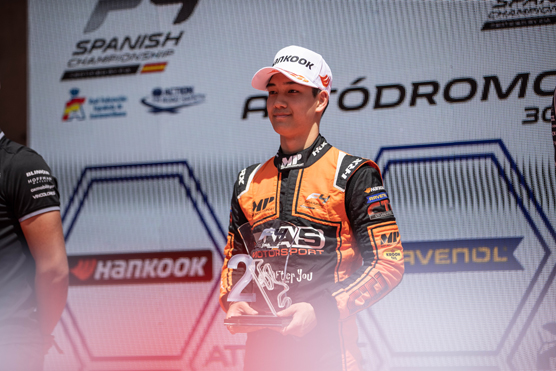