Spanish Formula 4 was back this weekend at the Autodromo Internacional do Algarve in the south of Portugal. Pole position wise, we had an amazing weekend with 3 poles for Dilano. In the end, he won one out of the three races and managed to be on the podium in the other races as well. Besides Dilano’s win, Rik Koen also made it to his first podium this season!

Below you can find all two qualifying results:

When all cars were ready to go and lights went out, Dilano shortly stalled on the start which made him lose a few positions on the grid, resulting in continuing the race on P9. Rik Koen had a massive start and was driving on p2 after starting 9th. Rik had to defend a lot to keep his second position.

Unfortunately, Noah also had issues during the start of the race and had to visit the pitlane, making him come out as last on the grid. Emely was having fights with Lovinfosse during the complete race. With only 7 minutes more to go and Rik driving on P3, he was hit and also taken out of the race. Dilano managed to come back to P4, and in the last lap, he fought his way to the podium by taking over P3.

The lights for the second race went out quickly, and during the start, Dilano lost one place. He had to defend his second position immediately because the drivers on P3 and 4 were eager to get his place. After the first lap, Dilano secured his place and created a small gap. Ogaard, who was having the lead of the race, could benefit greatly from the fight for P2 and was able to make a big gap within the first few laps. Dilano had to defend for pretty much the complete race. Home racer Manuel had quite some bad luck upon his sleeve this weekend, in the second race he had to come in for a pit stop after getting hit by another car, which made him drive in the back of the grid.

Dilano had certainly a better start in the last race of the weekend. He took the lead of the race and immediately created a gap of a second. Rik had a mega pace too, and within the first lap, he was driving on P3. While it looked like Emely stalled on the start, Georg, who started 12th, was held up by the second driver on the grid, who also stalled and had to avoid him, making him lose quite some places. Noah and Manuel were both fighting for P7. With 10 minutes to go, Georg found pace and started to fight his way back to the top 10 from p19 after the difficult start. Rik had to do quite a lot of defending, with Ryabov being really close to him the complete race. With 4 more minutes left, Rik lost his 3rd place but, in the same lap, he fought back to reach the podium. Georg made it to P12, where Manuel was again very unlucky and had to visit the pits. When he came back on the track, he was driving all the way in the back. 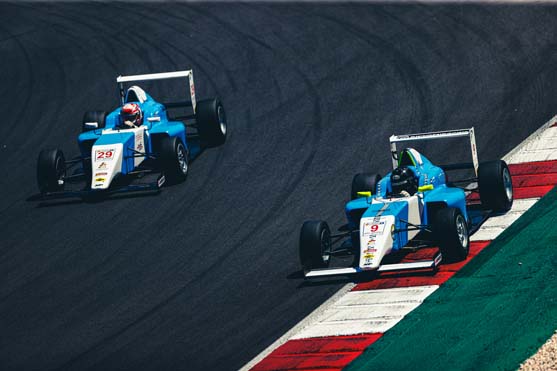 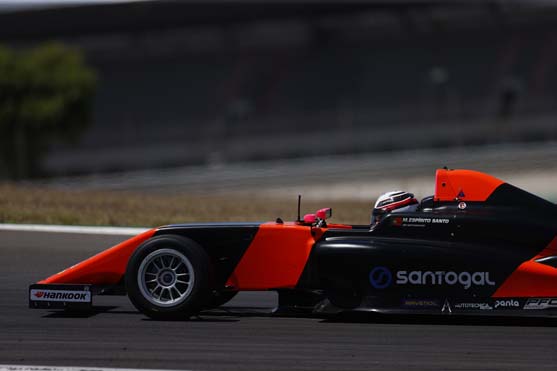 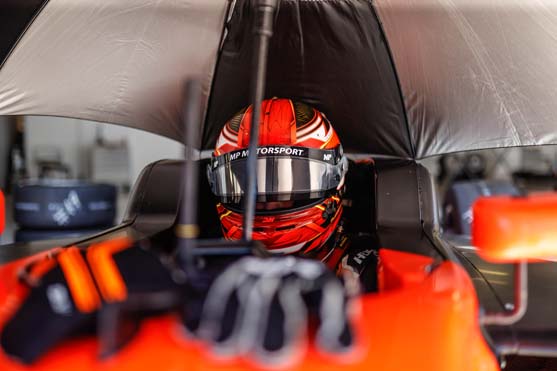 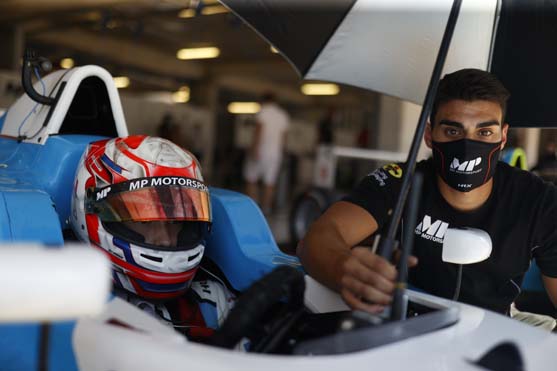 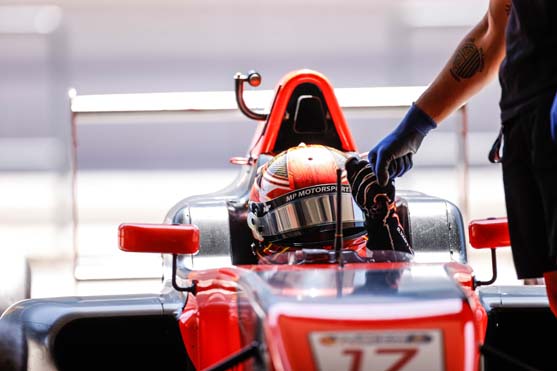 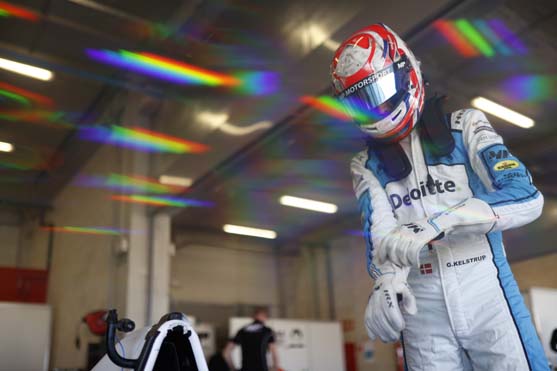 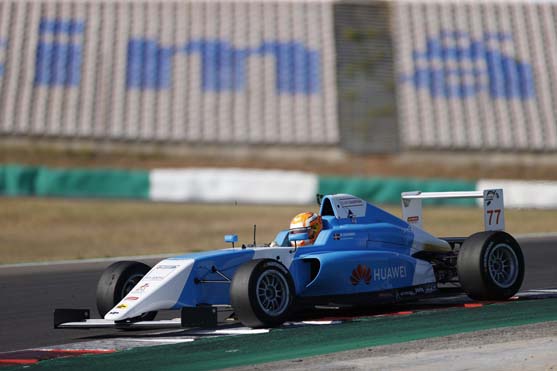 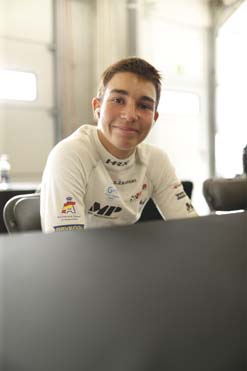 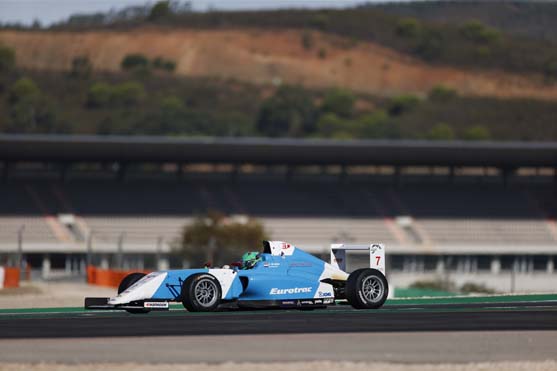 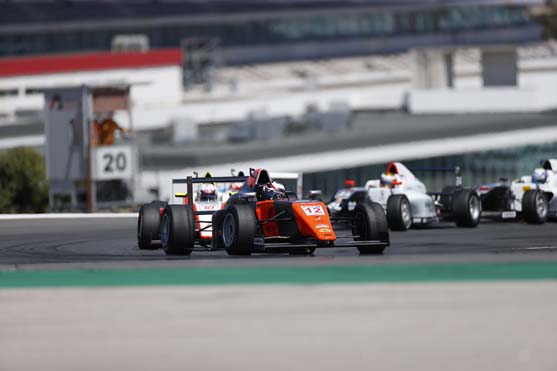 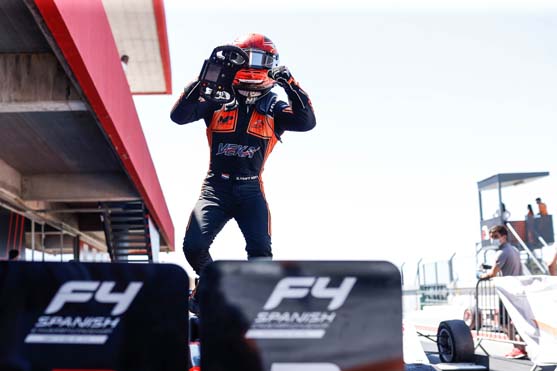 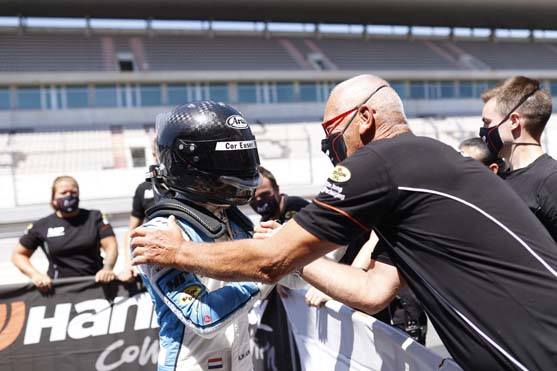 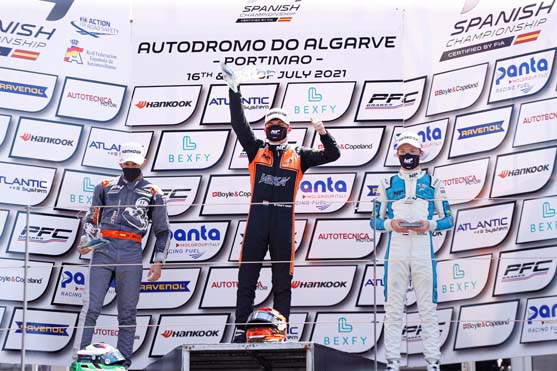 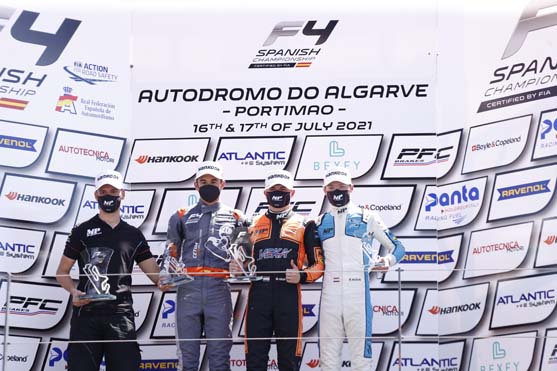 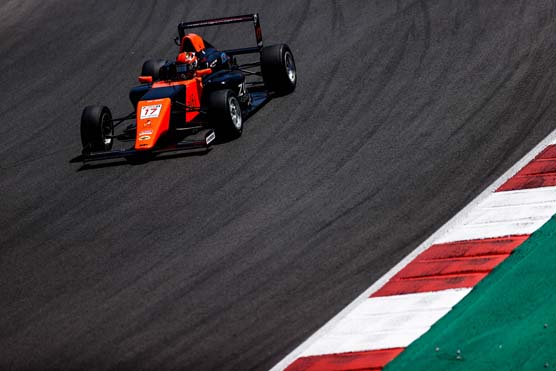 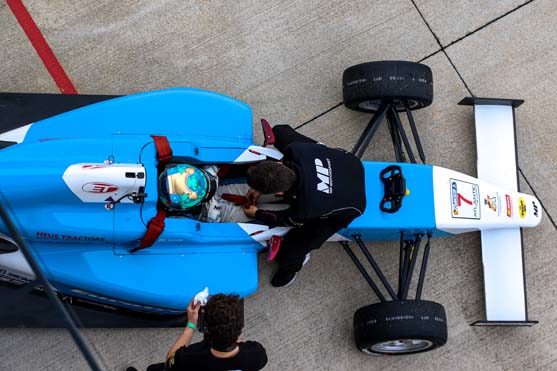 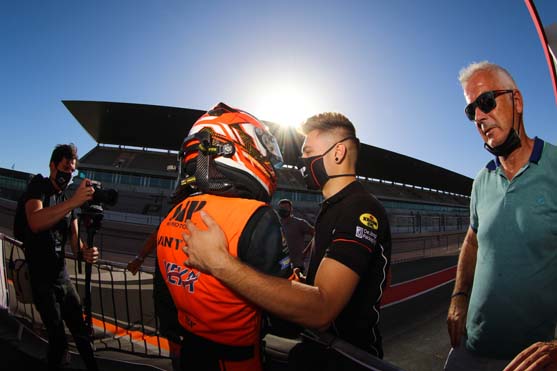 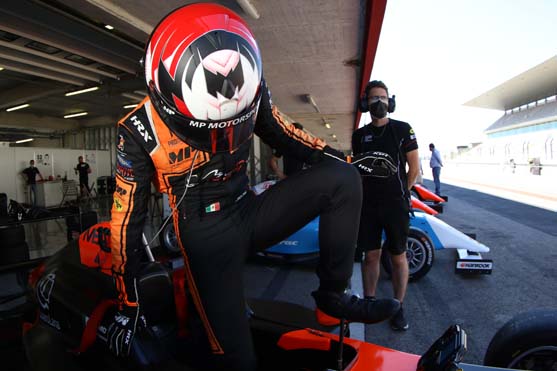