Podiums for Kirill and Valerio

Right before the drivers head towards their summer break, they had their fourth round in the beautiful Spa-Francorchamps. An old-school track where our F4 team also went to last year. The first two races were very good, where Valerio took a podium in the first race and Kirill in the second race. The third race had more ups than downs, as quite some drivers unfortunately crashed or had damage.

Especially the second qualifying session was a good one for the team. 6 out of 7 drivers qualified within the top 10. During the first race, 4 drivers were able to score points. Valerio finished the race third, with Kirill right behind him in the fourth position. Christian and Suleiman finished 9th and 10th. In the second race, Valerio and Kirill switched positions with Kirill finishing third on the podium and Valerio fourth. Tern was the final driver in the second race to score a point, finishing on P10.

The final race was a tough one, with a lot of drivers ending up with damage in the opening laps. Suleiman finished 5th and Tymek 8th, these were the only point scorers in the third race. It was a good weekend for Kirill who scored a lot of points, jumping from eight int he championship to fifth.

Formula 4 will now enjoy its summer break and will be back at the first weekend of September when they race on the Aragon track. 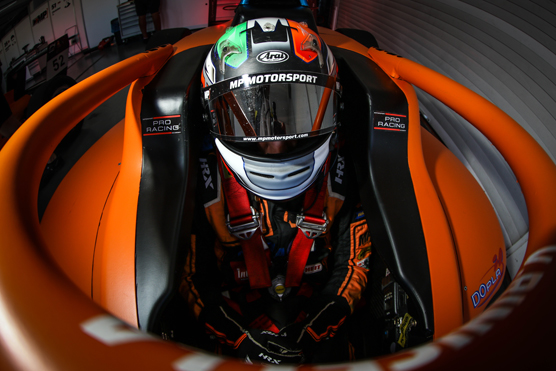 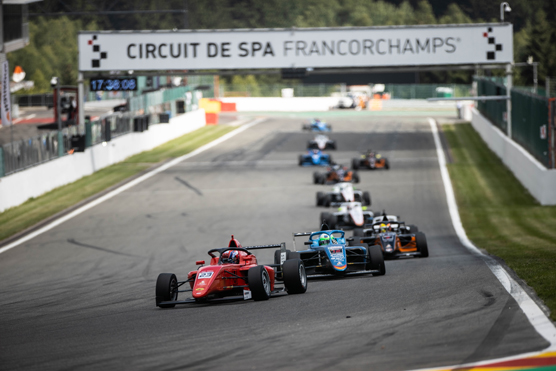 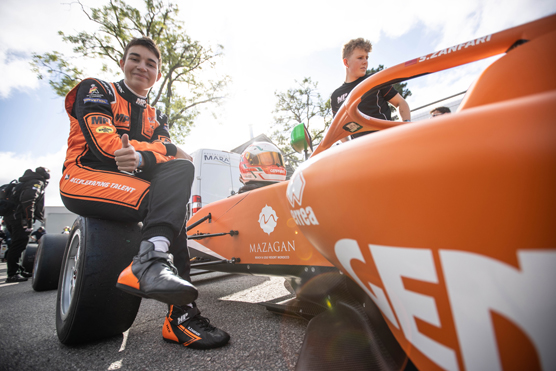 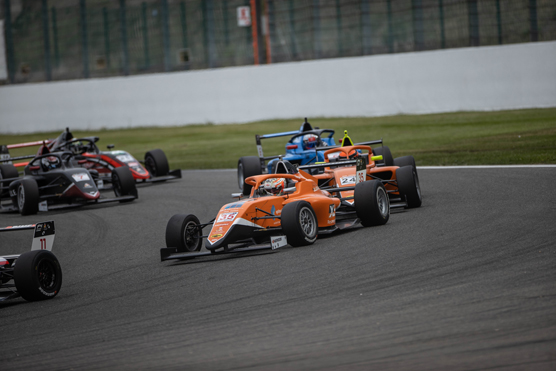 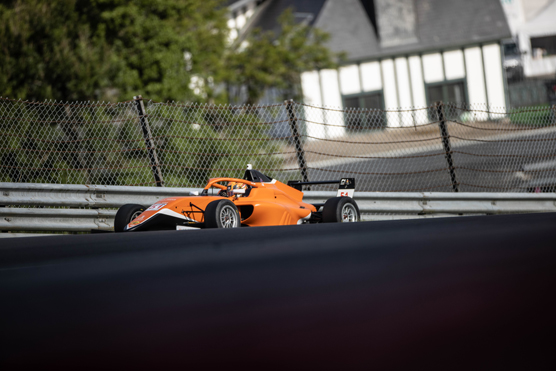 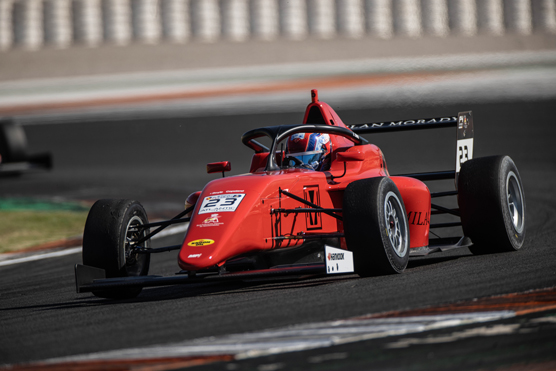 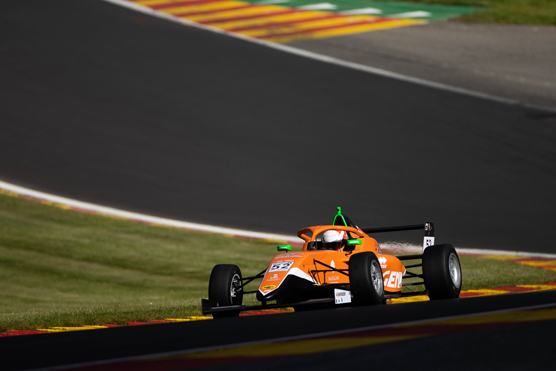 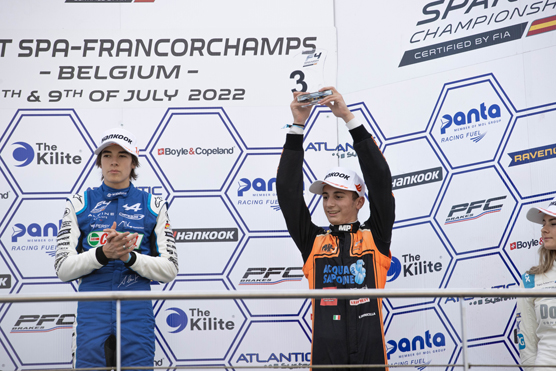 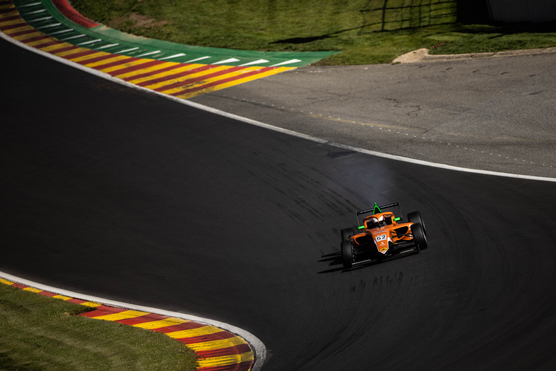 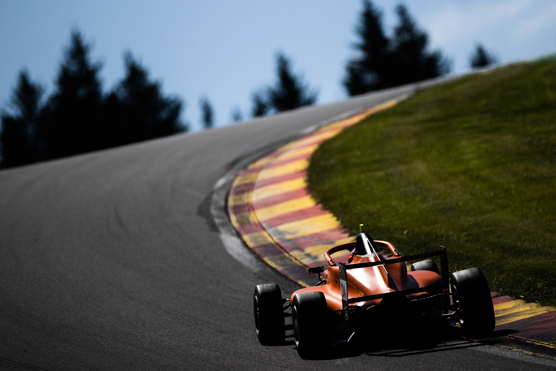 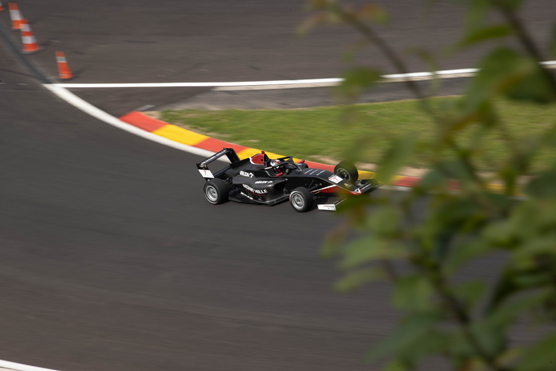 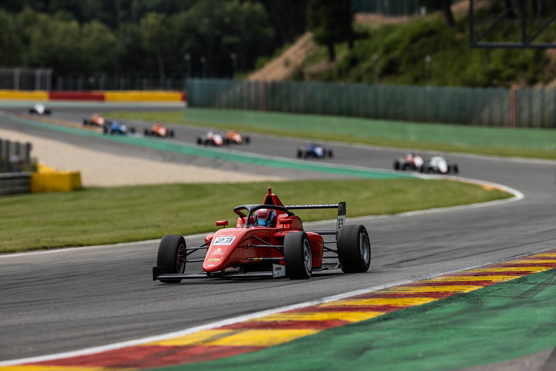 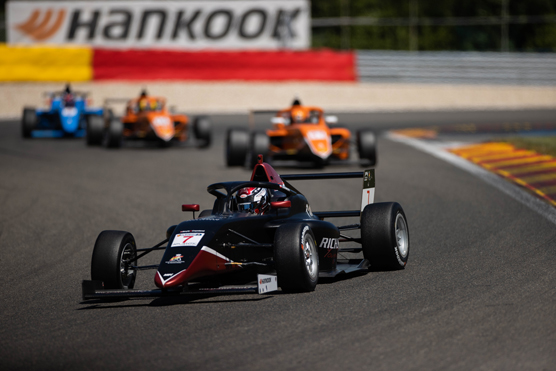 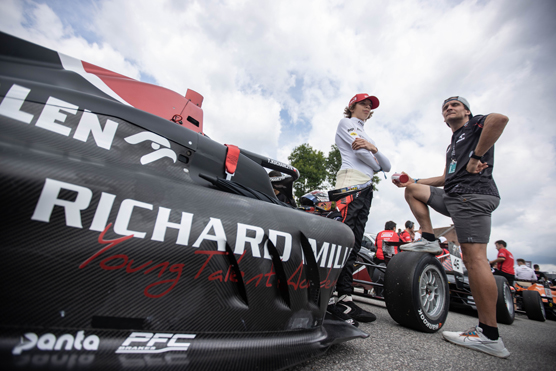 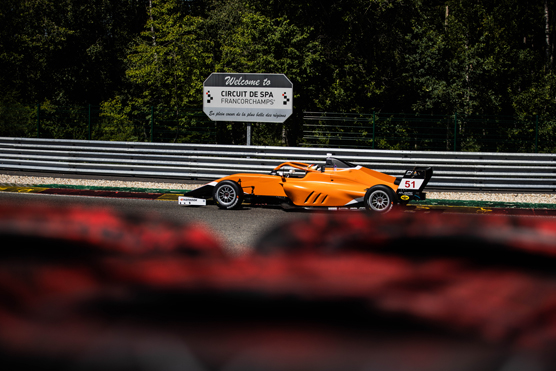 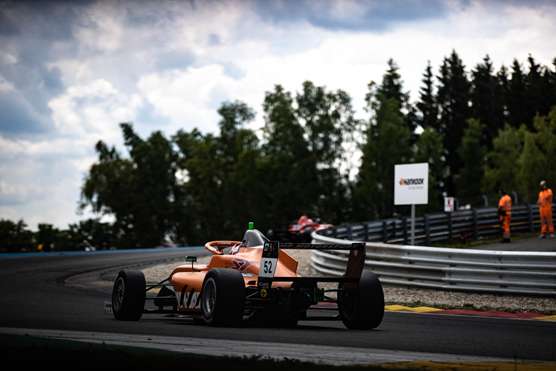 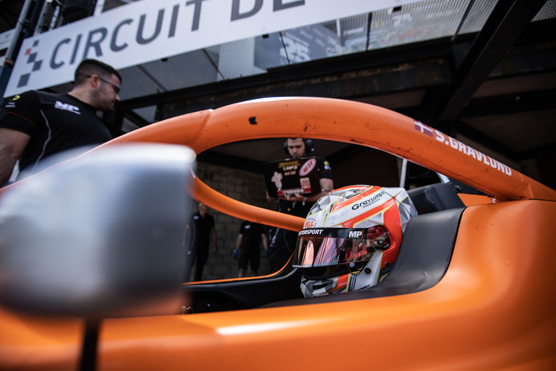 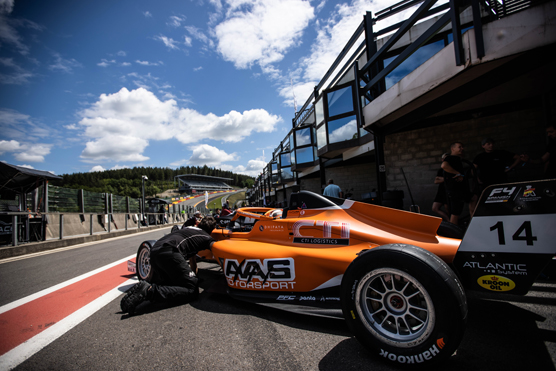 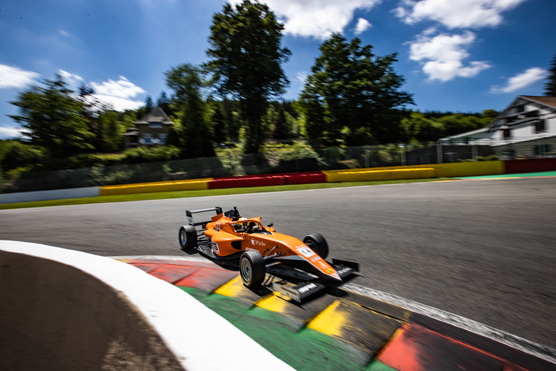