After an eventful weekend in Jerez, Formula 4 was back on track in Valencia. Our drivers had a good weekend in the heath of Valencia, where a small pool was needed in the paddock to cool off a bit during the sessions.

Kirill had two good qualifying sessions this weekend, which put him in the points for all three races. His third race was a great one, as he finished third and saw the podium for the first time this season. It topped his season till now, as he scored in all, except for one race in Algarve, points. Tymek also had a great round. In the first race, he got promoted to third on the podium, after some post-race penalties. In the third race, he joined Kirill on the podium when he finished second.

For the next Formula 4 round, the entire paddock will leave Spain and go to Spa-Francorchamps. This round happens during the weekend of 8-9 July. 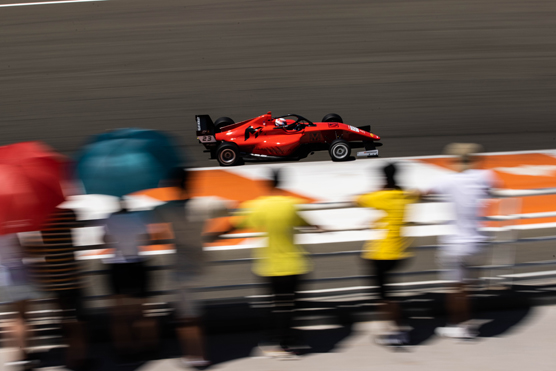 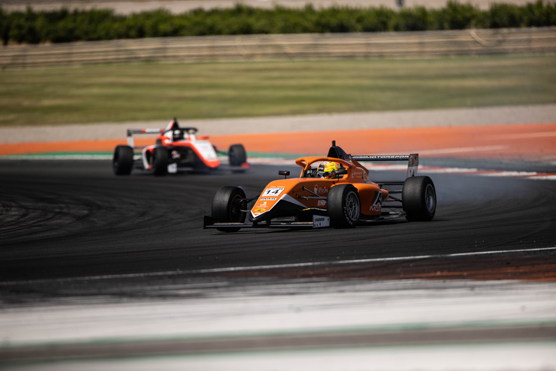 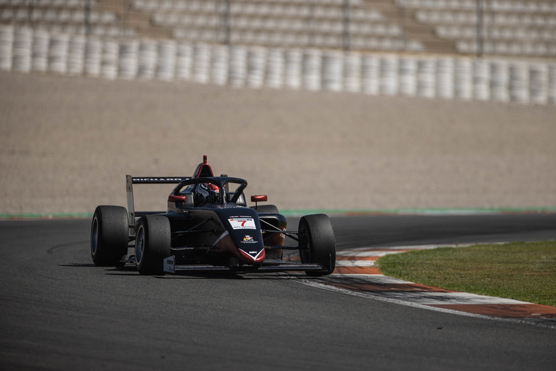 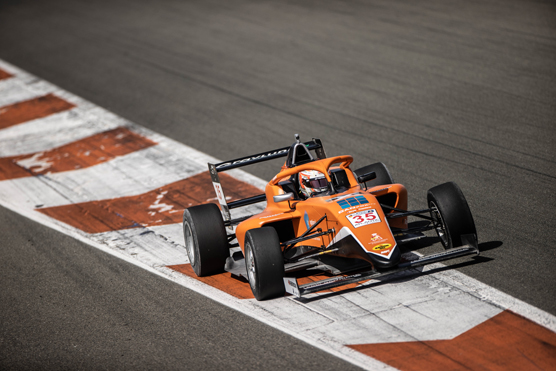 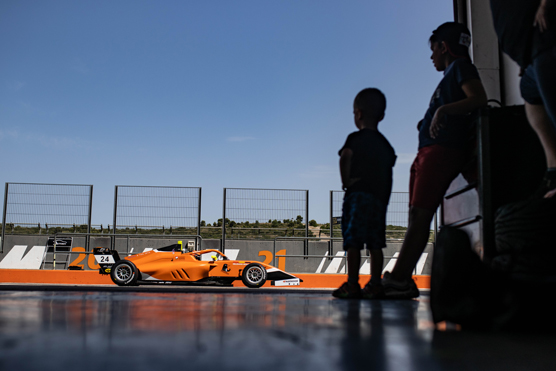 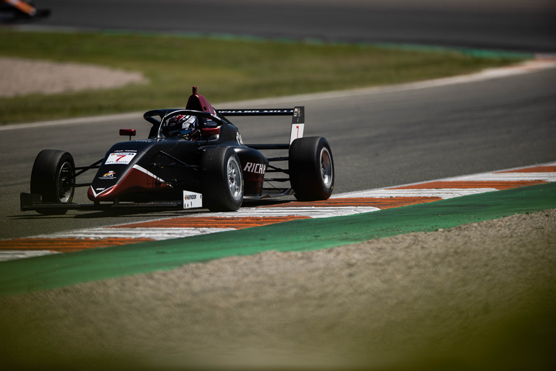 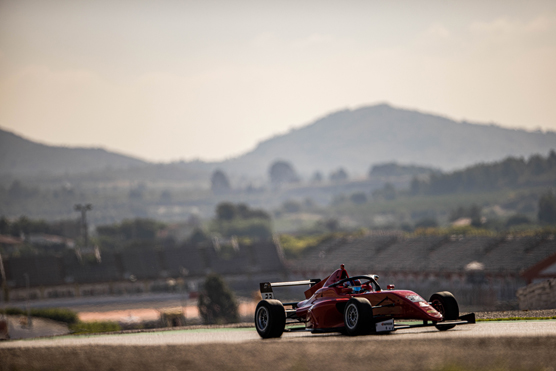 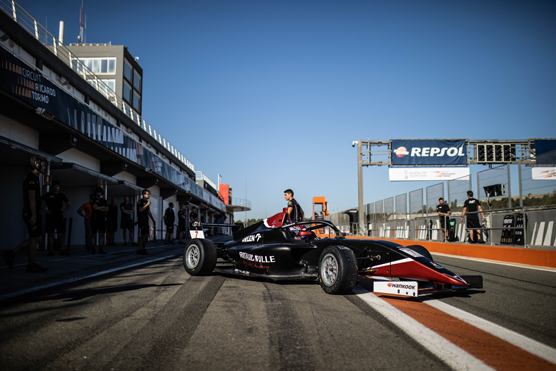 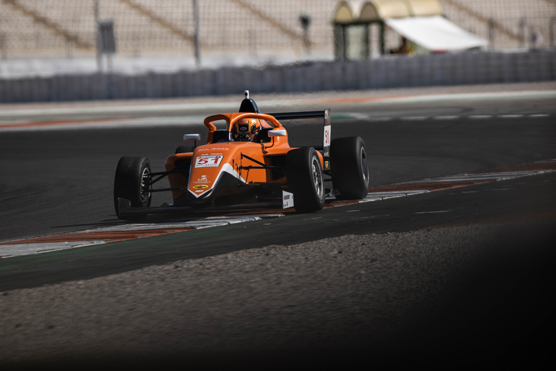 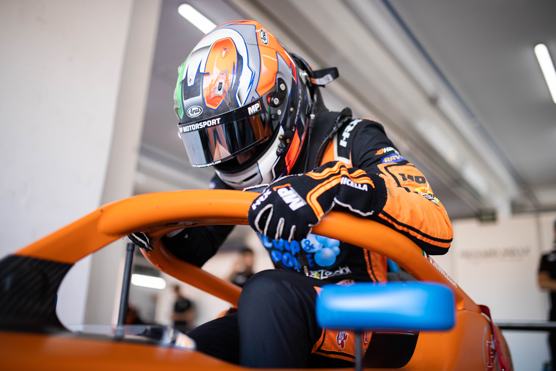 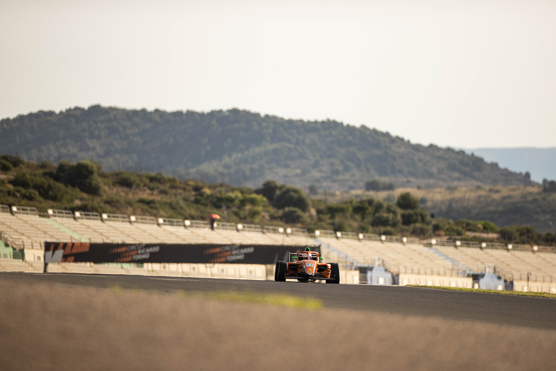 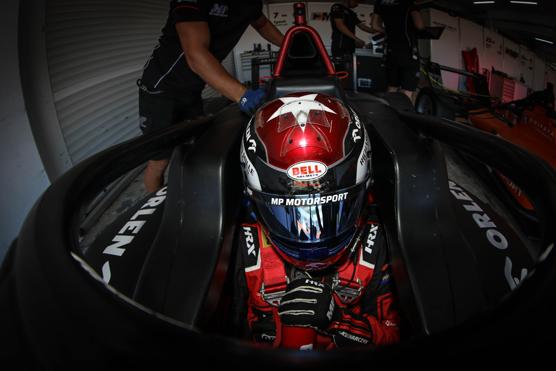 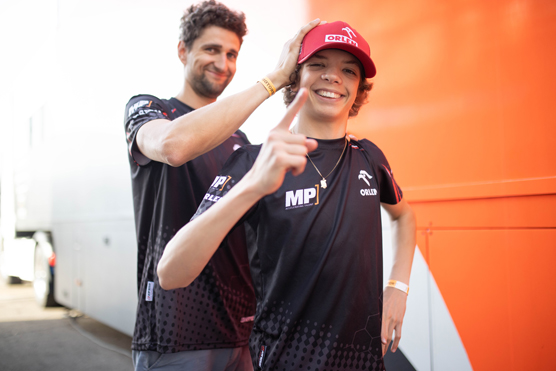 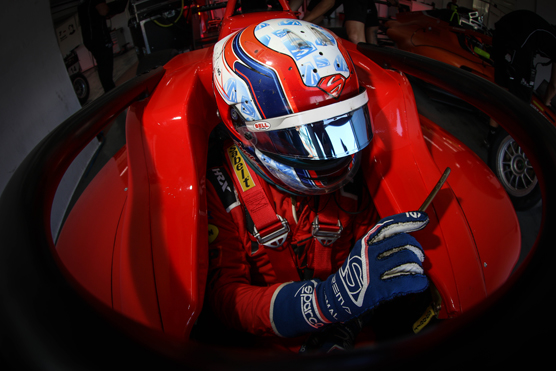 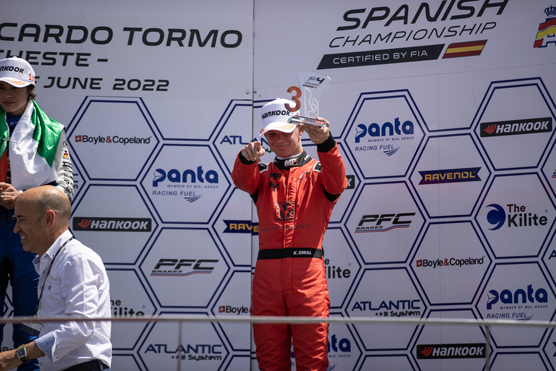