As for all our series, Spanish Formula 4 also had a well deserved summer break in August. We returned to racing this weekend, in Valencia. The weekend started very well for Dilano, who dominated all qualifying sessions by getting pole three times this weekend. He also set his 10th pole of the season. We’ve seen some good results this weekend, with Suleimans best finish this season, a second podium for Rik, and it was the first weekend for our rookie Miron! The stewards were very strict on the track limits this weekend, which ended up in a penalties during qualifying and the races for a lot of drivers on the grid. In the end, it promoted Suleiman to start from P3 in the third race.

Dilano had a bit of a slower start compared to Odegaard, who started second and then took the lead. Dilano was hunting to get his first place back. After a few minutes the first safety car had to come out, and during the restart Dilano immediately felt the pressure from Macia. Unfortunately, in this fight, Dilano lost his front wing and had to come in for a pit stop, with 17 minutes left on the clock. This dropped him to the back of the grid. Manuel also had damage and had to retire.

Rik, Suleiman and Gil had a mega start. Rik started on P12, but was soon fighting on P5, with Suleiman and Gil right behind him on P6 and 7. Miron made up 7 places, which is quite impressive for his first race in Formula cars. With the last few minutes going in, Emely made up 6 places, finding herself on P16. Rik finished as the 5th car, but received a 2-second penalty and a 5-second penalty, dropping him down to P9.

Just like in Race 1, Odegaard had a slightly better start and took the lead, but Dilano kept close again. Manuel got caught in a spin and lost his front wing, with luck not being on his side this weekend. Gil also had to visit the pits after the opening lap for a new front wing. Rik had, once again, a massive start, coming from P10 and driving on P5 within a few minutes.

With 12 minutes left, Miron had to come in for a new front wing, also dropping him to the back of the grid. Georg, who started on P21 had made up 8 positions and was driving on P13. In the last 2 minutes, Dilano tried to make the move on Odegaard for P1. He took the lead while Macia came from P3 and overtook Odegaard in the same move as Dilano did. In the first corner, Macia took the lead then from Dilano. Rik was then able to close the gap due to the fighting of the top 4 and eventually overtook Ogaard for P4. Macia crossed the line first, but received a penalty and dropped down to P2, making Dilano the race winner. Ryabov also received a penalty which promoted Rik to the podium!

Dilano stalled during the start of the race, dropping him to P8. Georg had a mega start, coming from P10 and driving on P6. Rik, who’s been having massive starts all weekend, went from 12 ro 5th in the opening minutes of the race. Suleiman, who started 3rd, was driving on a podium position while Miron made up 6 positions during the first few laps, having a very solid first round! Manuel stalled on at the styart, ending up on P17 from P5.

Dilano already made up 3 places in the first 5 minutes, driving on P5, and he was on for more! With 18 minutes left, Dilano went for P4 and not much later someone spinned on the start/finish line, with Macia also getting off track and being stuck in the gravel. The safety car had to come out. During the restart, Dilano overtook Suleiman for P3. The top 10 was filled with MP drivers, including Noah and Georg, besides Rik, Suleiman and Dilano. After Manuel’s tough start, he fought his way back to the top 10 and was driving on P7, right behind Miron! With 5 minutes left, 7 MP drivers were in the top 10. In the final minutes, Dilano overtook for the second position and was now driving behind Odegaard, closing the gap of almost a second. Miron collided in the last lap and couldn’t continue, which was unfortunate after having an incredible race and driving on P6. Unfortunately, Emely had to retire in the last 4 laps. 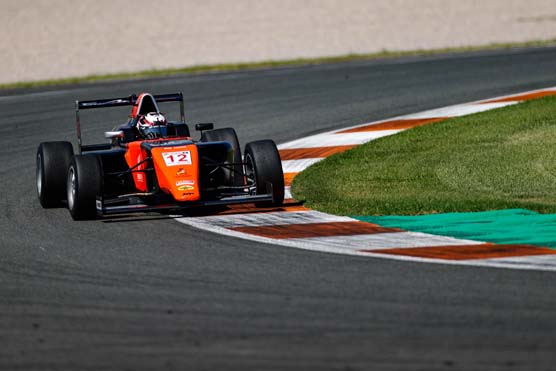 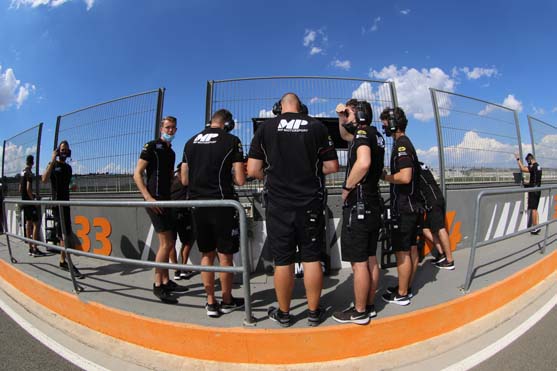 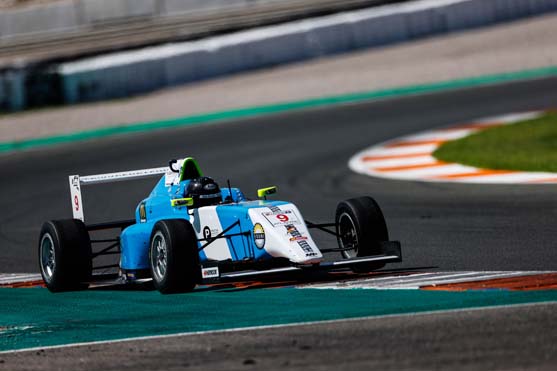 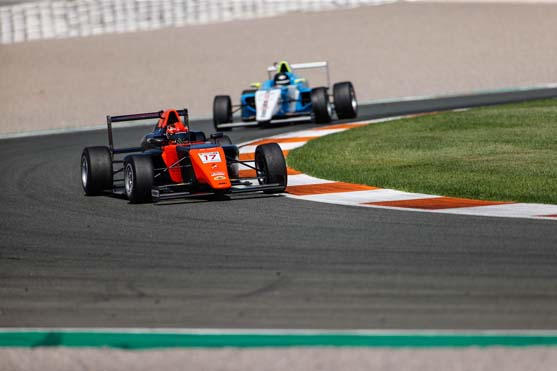 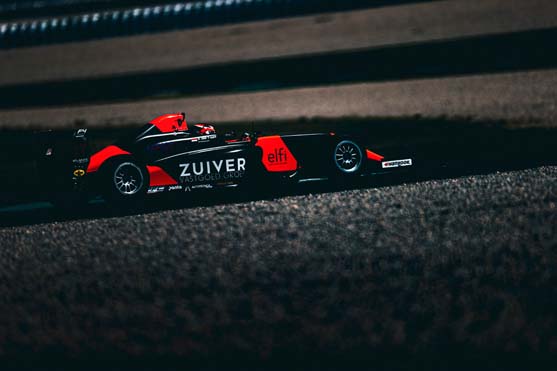 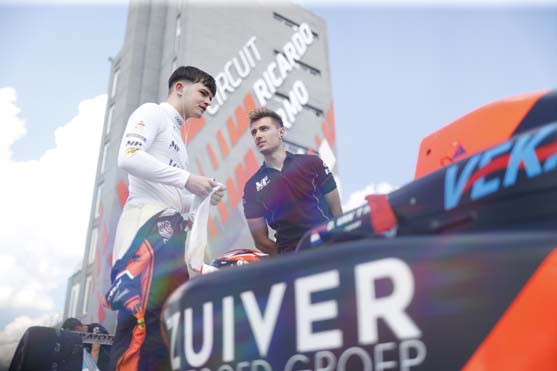 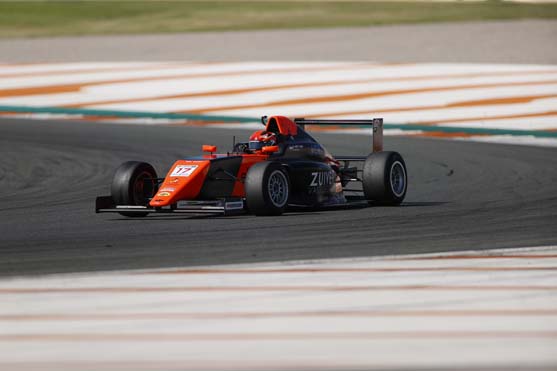 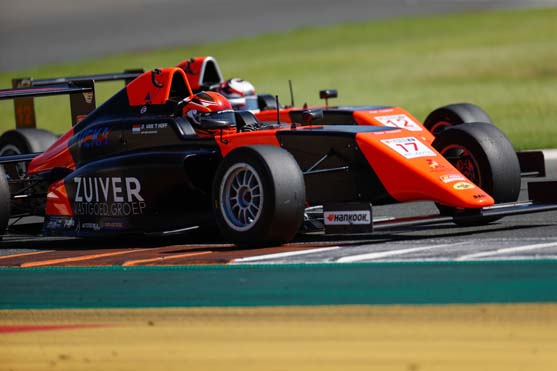 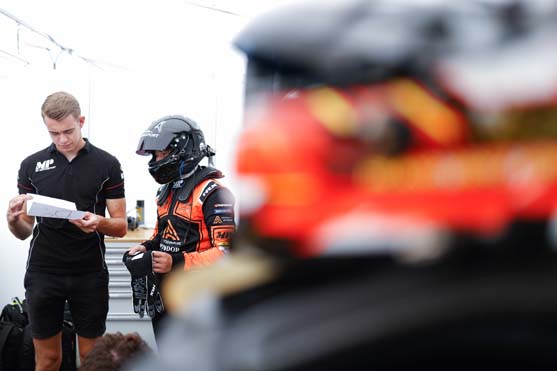 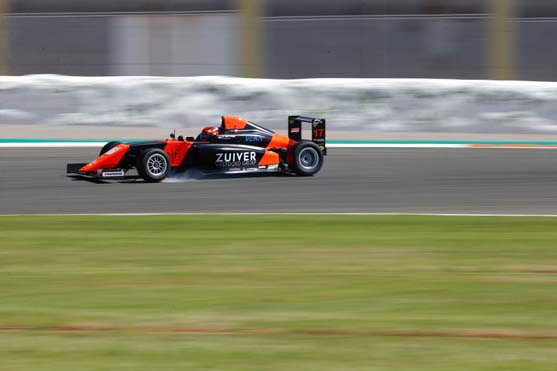 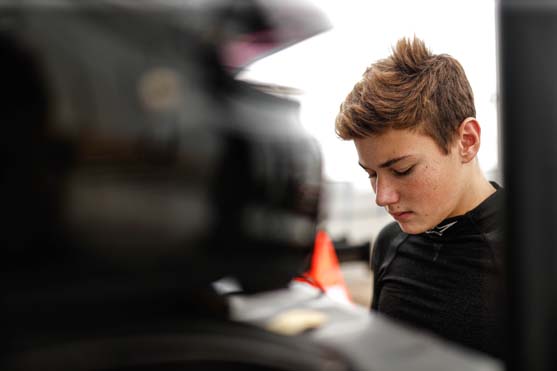 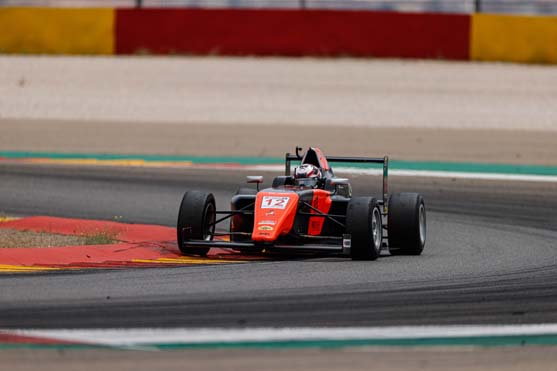 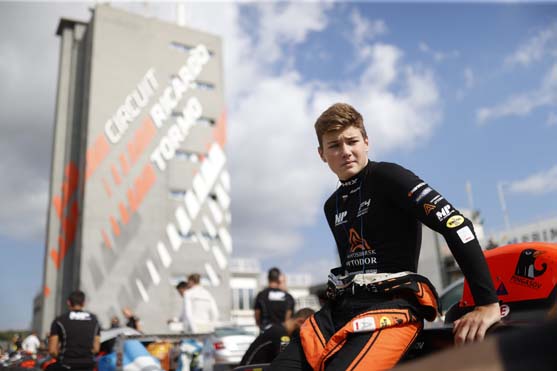 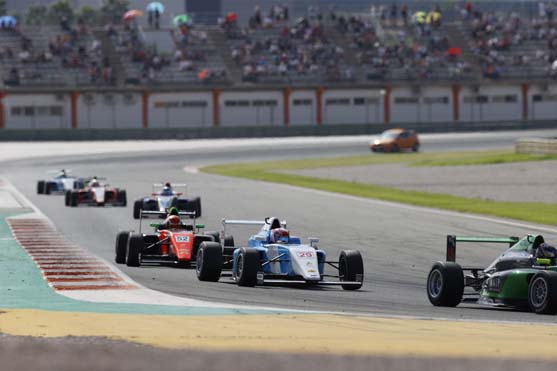 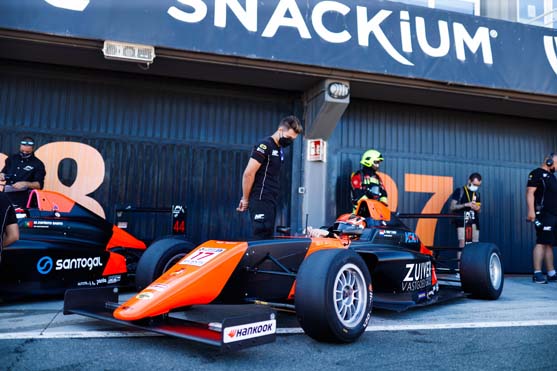 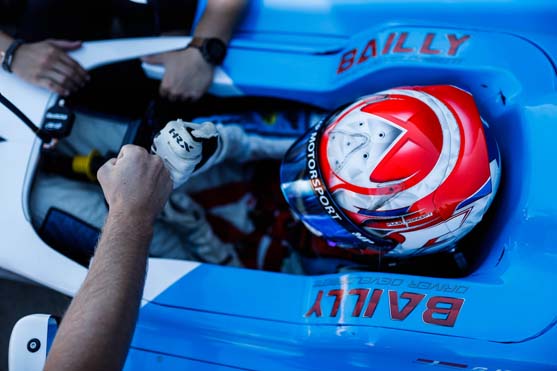 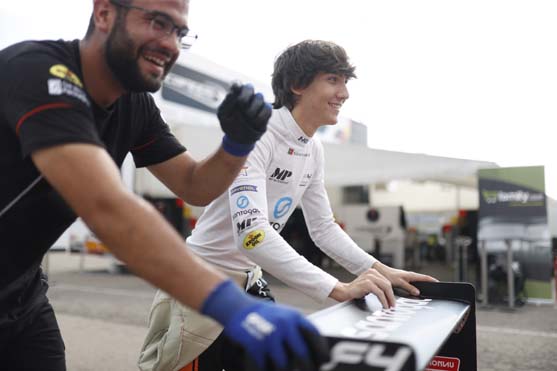 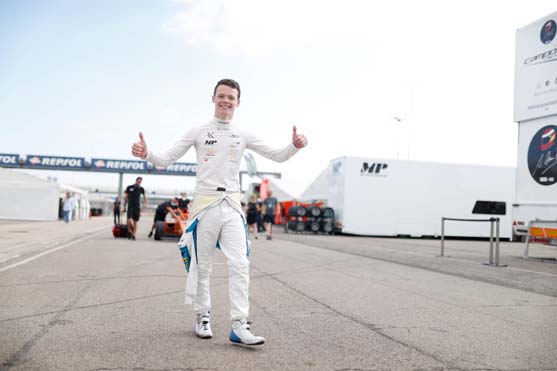 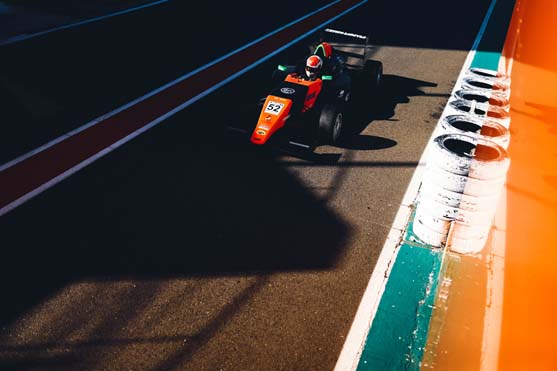 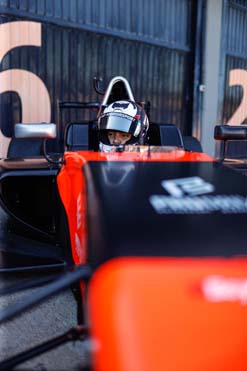 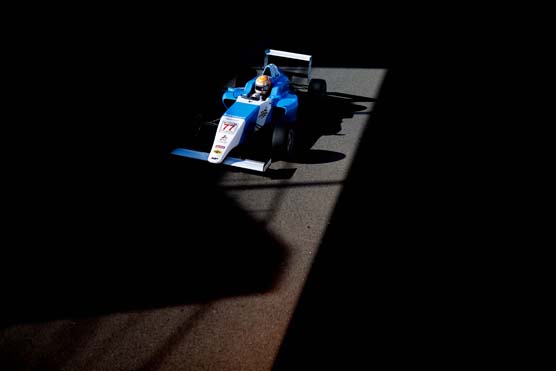 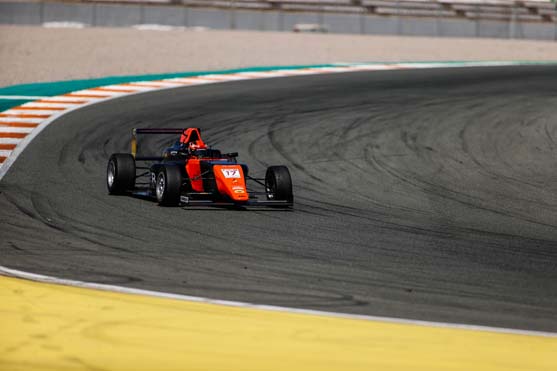 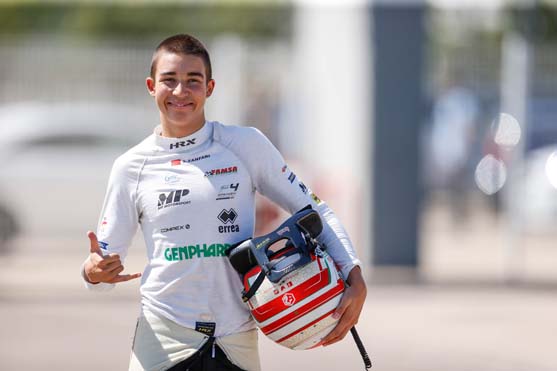