Starting the season with a podium

The Collective Tests on Friday were two very wet sessions with lots of rain, and that wasn’t the last rain of the weekend. The first qualifying session was a very chaotic one which ended in a red flag. Fortunately, Michael had a much better second qualifying session where he set himself on the second row for Race 2. Sami had a big crash in the first race, and even though he did qualify for the second race, he decided not to race in Race 2 as he had too much pain from the crash. We wish Sami well and hope to see him back in Monaco.

With 12 minutes to go, the safety car had to come out, and with 2 minutes left on the clock, they started racing again. Right before the final lap started, the race was red-flagged again. Michael finished 15th and Dilano 21st.

With 17 minutes left, it started to rain heavily on the track. This resulted in some crashes and quickly after that, all drivers came back to the pit again as the race was red-flagged. Most drivers switched to wet tyres, as some parts of the track had deep puddles, but other parts where it didn’t rain that much were basically dry. The drivers had about 5 minutes left of racing. Michael had a tough restart and lost two positions, finishing on P6. However, after post-race penalties, he got promoted to fifth. Dilano gained 9 positions and finished on P19!

The next FRECA round will be in Monaco, where they join Formula 1 and Formula 2. 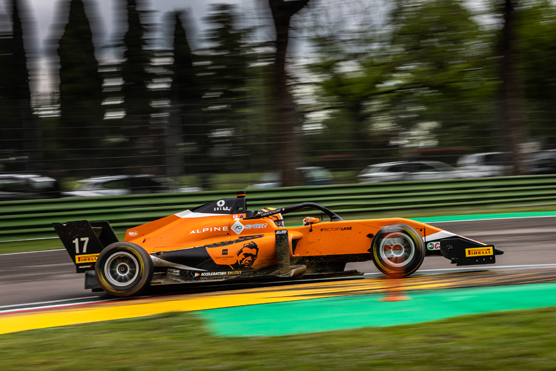 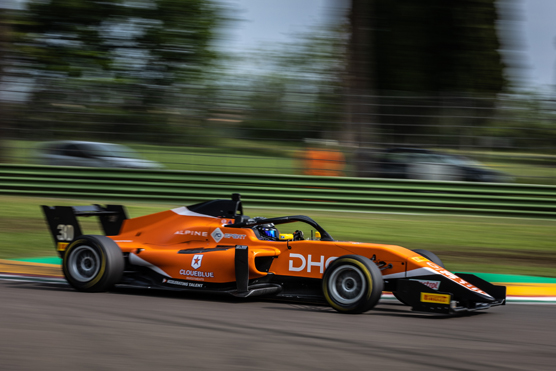 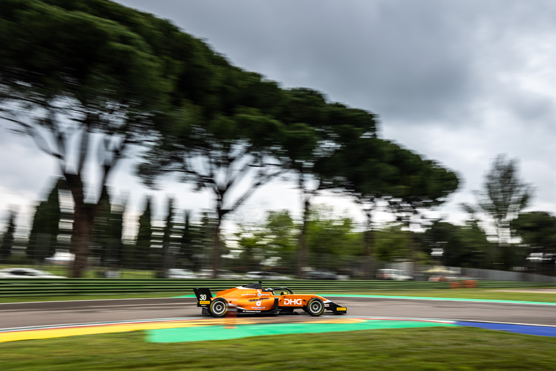 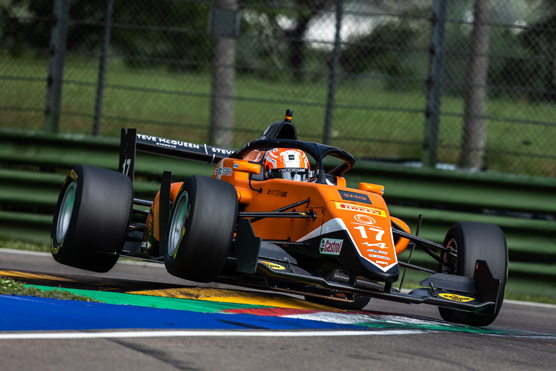 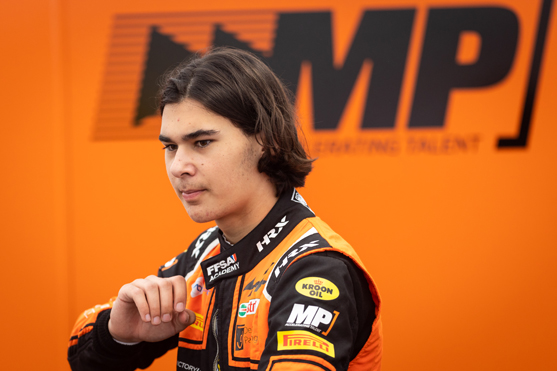 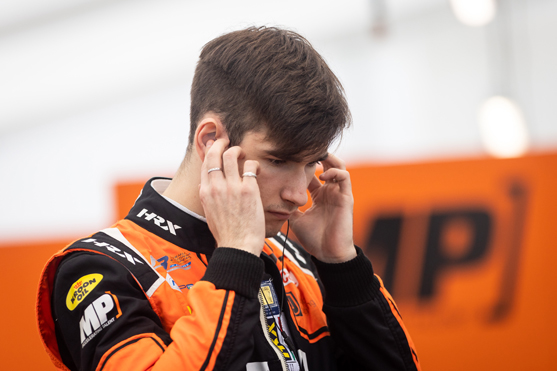 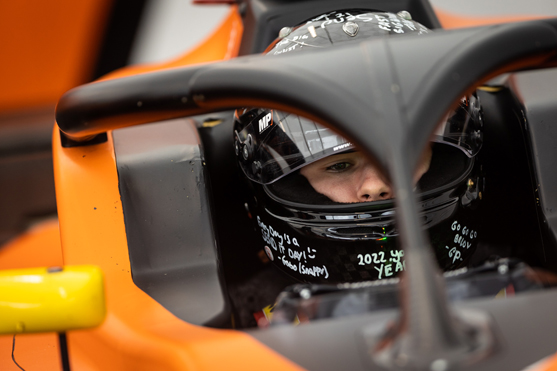 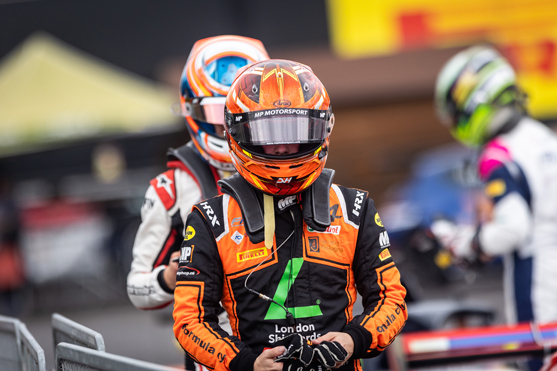 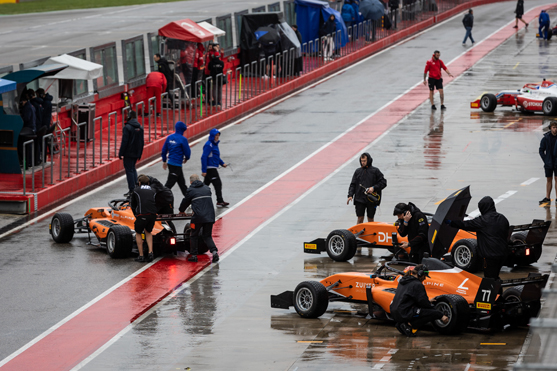 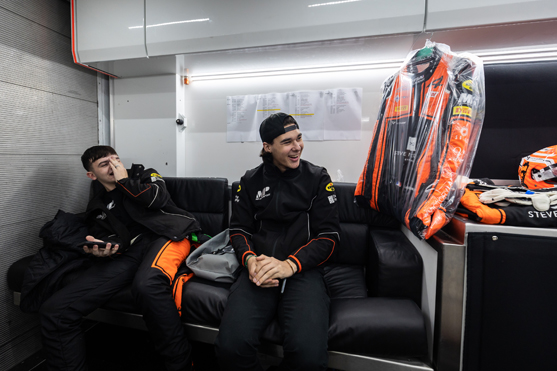 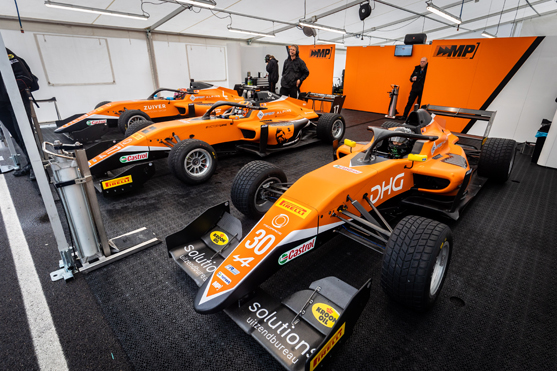