Starting the season with a podium

Formula Regional European Championship by Alpine has officially kicked off the new season, with the first round in Monza. For the two qualifying sessions, the grid was separated into two groups. Michael was in group A, and Dilano and Sami in group B. Group A were the fastest in both sessions which meant the quickest driver from that group would start on pole. Michael had a very good Q1 where he qualified 3rd, but his last fast lap in Q2 got aborted due to a red flag. Dilano crashed in Q2 and therefore couldn’t set a fast lap.

The first race of the season started as a very wet one. It was very busy in the first corners, and Michael lost a position. Sami had a very good start and was driving on P9 in the opening lap. Dilano also made up 4 positions and was driving on P14. Right after the opening lap, the safety car had to be deployed. During the restart Mini, who was driving on P2, had an incident and drove to the pits. No one could overtake him until they reached the start finish, this gave Beganovic quite a big gap. Michael overtook Fluxa for P2 during the restart. Sami lost two positions as he had to go wide and was driving on the tenth position. Unfortunately, Dilano’s race was over as he got pushed off the track by Delli Guanti who rejoined the track from the grass. There was nothing Dilano could do about it.

This incident deployed the safety car again. With 15 minutes left, we had another restart while the rain stopped falling. Michael reacted well on the restart and was right behind Beganovic. Sami took back P9 during the restart. With 8 minutes left the safety car had to be deployed again, which left the drivers only one more lap left to race. Not much changed, as Michael finished second and got his first podium! Sami finished 9th and got his first points of the season.

Race 2 was a dry race with everyone starting on slicks. FRECA has something new this season, called push to pass. The drivers get 5 push to passes throughout the race, which gives them a bit more power for 15 seconds. Push to pass is available after the first lap. Michael gained one position during the opening lap and was driving on P8. Sami also gained one position and Dilano lost two positions. After 5 minutes, Michael overtook David for the seventh position. A few minutes later he also overtook Montoya and was now driving in the sixth position. Sami was also on a roll and was driving on P21.

After about 18 minutes, the safety car was deployed. Dilano had overtaken 9 cars and was now driving on P27. During the restart, Michael used the push to pass and overtook Boya for the fifth position. With 10 more minutes left, Sami was driving on P15 and Dilano on P24, both overtaking a lot of cars! In the final minutes, another safety car had to be deployed and with more than a minute left we started racing again. Dilano overtook 2 cars during the restart and was now driving on P21. In the final two laps, Sami went from P15 to P11, he had now gained 13 positions. Michael finished on an impressive P5, Sami on P11 and Dilano gained 14 positions and finished on P19.

The next FRECA round will be in Imola, from 6 till 8 May. 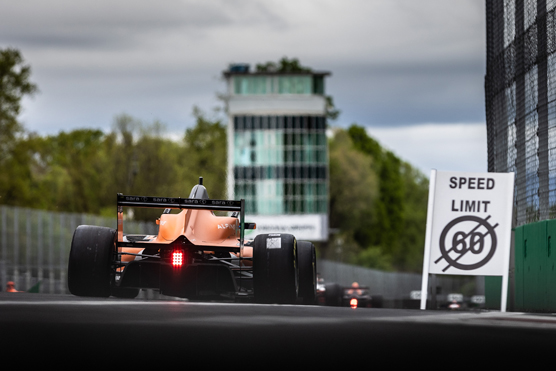 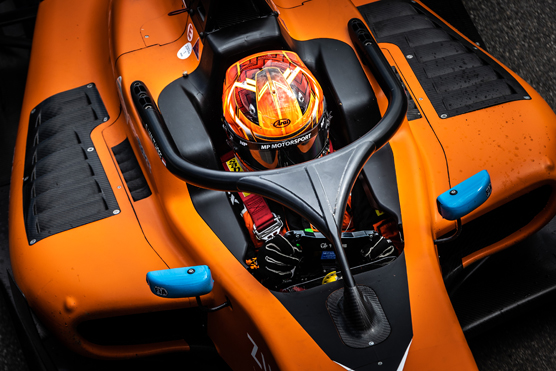 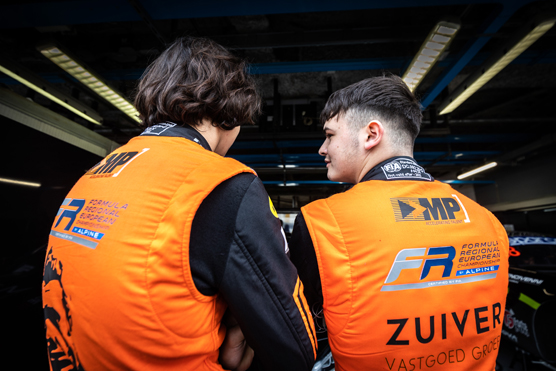 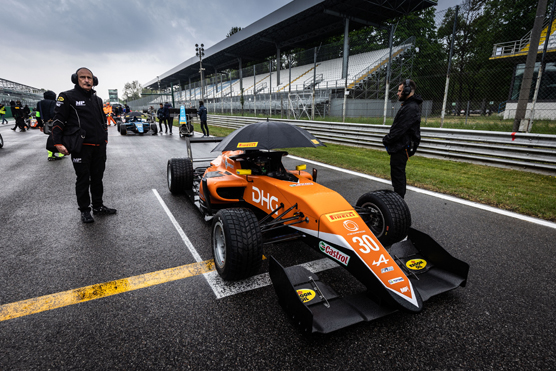 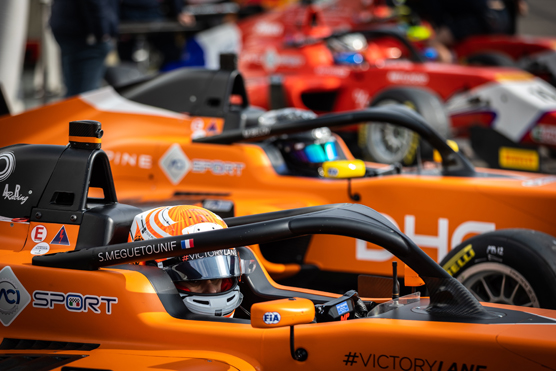 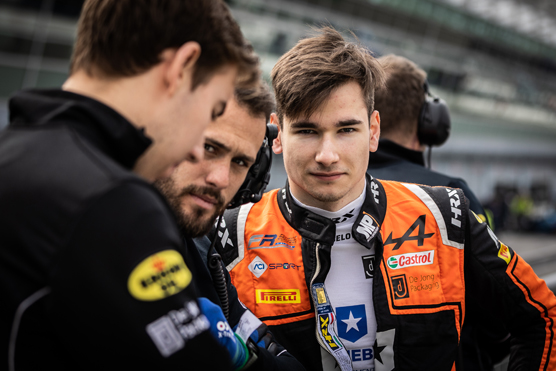 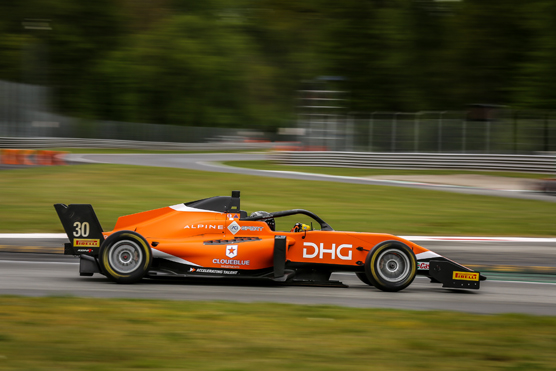 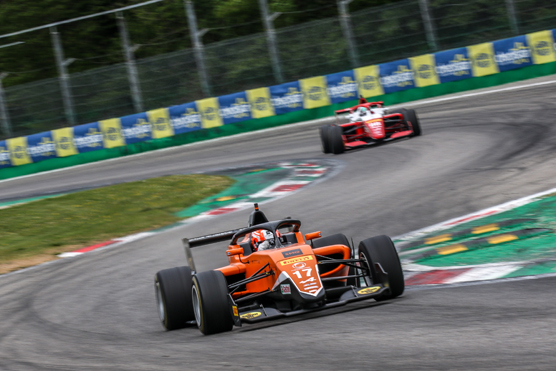 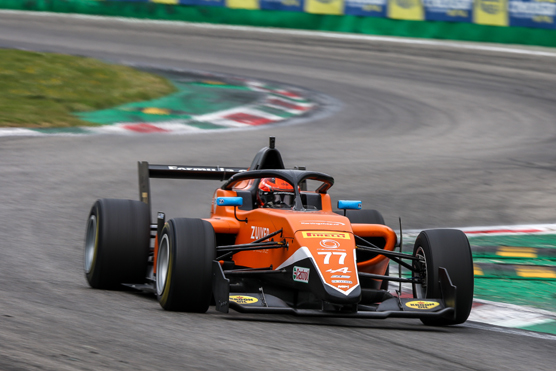 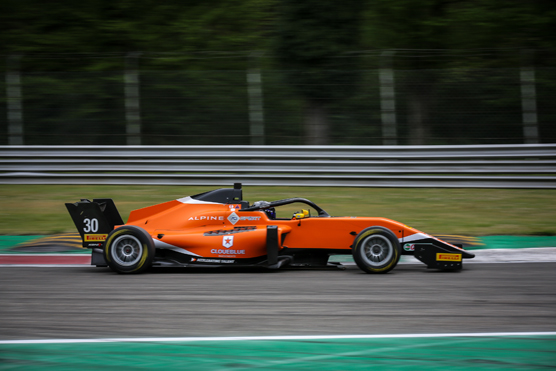