Monza was the stage of our season finale, and it was wet. It didn’t actually rain during the races, but it did before which made the track wet. The first race was declared wet before it started, and the second race even started behind the safety car. Franco had a great first qualifying session, landing himself on the second row of the grid. On Sunday, it was Kas who stood out. He was constantly setting top 10-times and rewarded himself with a P8.

Franco had a great start where he immediately took the second position and kept close to David. Kas gained one position during the start, Dilano maintained in his position, and Oliver lost one place. Even though the track was wet, and everyone was on slicks, it was a rather quiet start. With about 15 minutes left, Franco went wide and lost one position, finding himself on P3. It could’ve been way worse, as he almost lost it and spun, but with a nice save he was able to keep the damage as low as possible.

Dilano lost a few positions when he went wide over the grass, but he was able to could keep the car out of the barriers. Kas had a mega race, starting on P20 and driving on P12, with 12 more minutes left. Oliver also had made up 6 places! Unfortunately, Franco started to struggle with pace, with 6 minutes left and lost places. He was quickly finding himself on P8. Kas finished on P11, and made up 9 positions, Dilano finished on P24 and Oliver on P26.

The second race started behind the safety car, as the conditions were worse than during the first race. It was the start of a very dramatic season finale. Kas and Franco both kept their positions during the start but after a few minutes of the race, the safety car had to come out as a car was stuck on one of the run-off areas. During the start, Dilano made up a few places and was driving on P16, with Oliver on P30. With 15 minutes left, the safety car went in and the race restarted.

Franco made up places and was driving on P10, Kas was right in front of him on P9. It didn’t take very long, cause the safety car had to come out again as Pasma crashed into the barriers. After 5 minutes, the safety car turned into a red flag, as the barrier was damaged and needed to be repaired. The red flag lasted about 30 minutes when the cars went back on track for the last few minutes. The race restarted behind the safety car, with 7 minutes left to race. The two leading Prema drivers collided in the first lap of the restart, bringing out the safety car ones more. Due to the crashes, Kas was finding himself on P4 and Franco on P6. This is also how both finished, as the race finished behind the safety car. 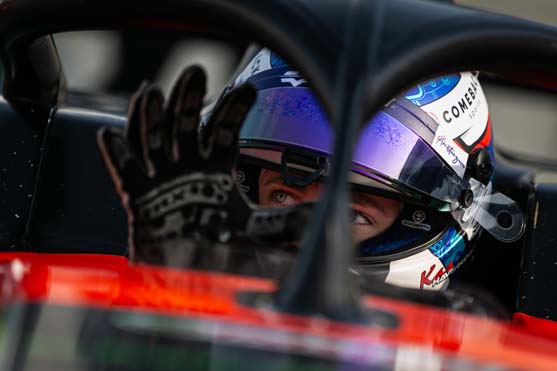 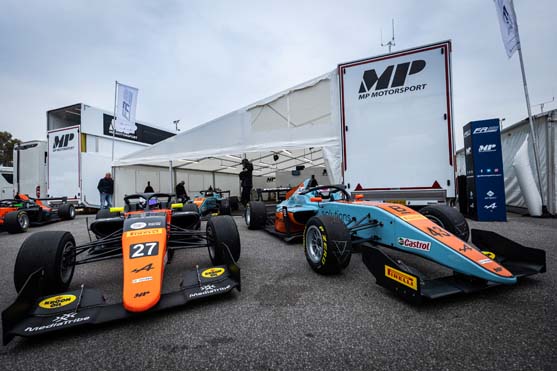 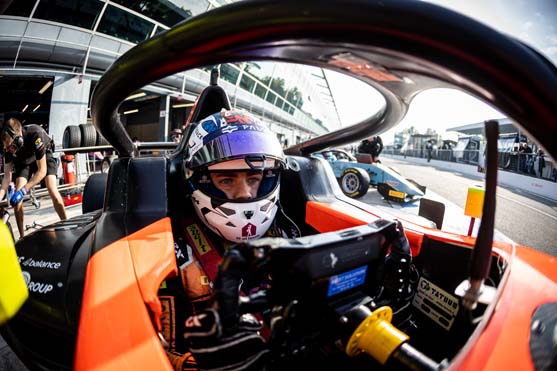 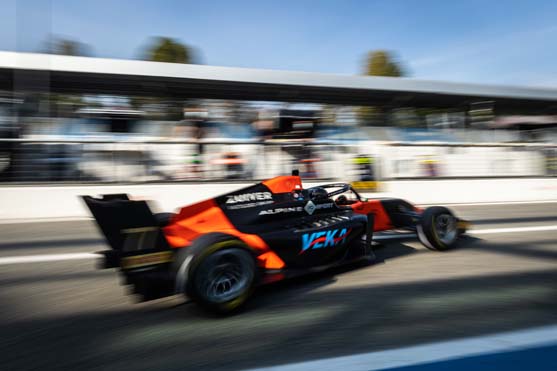 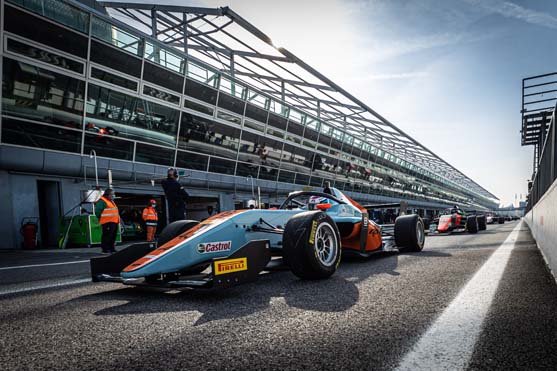 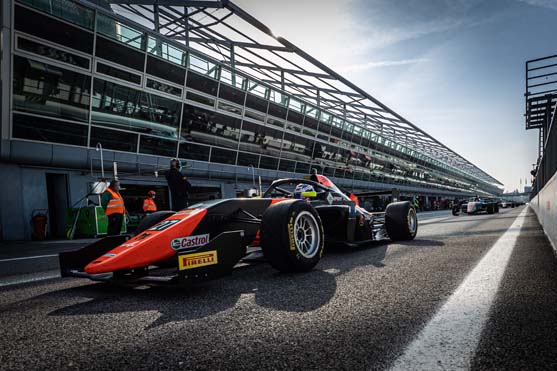 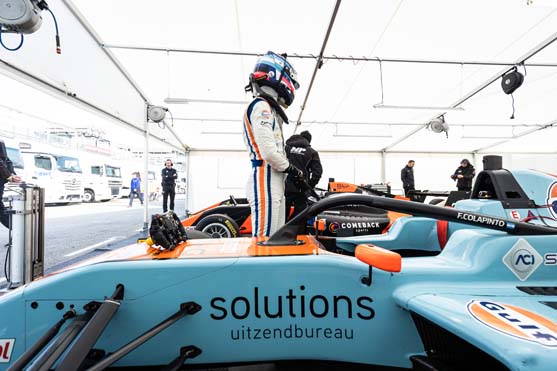 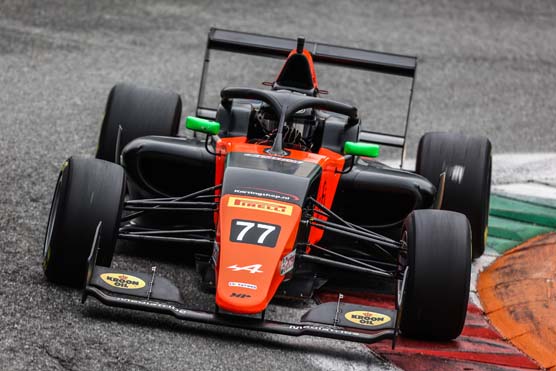 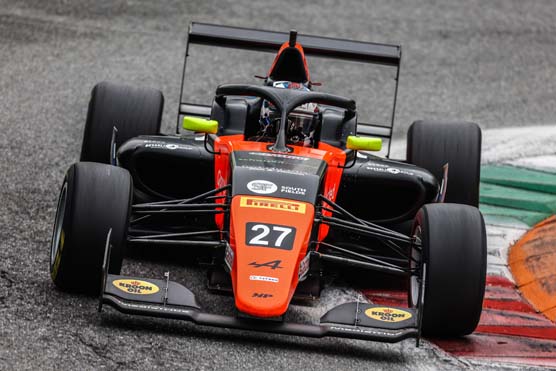 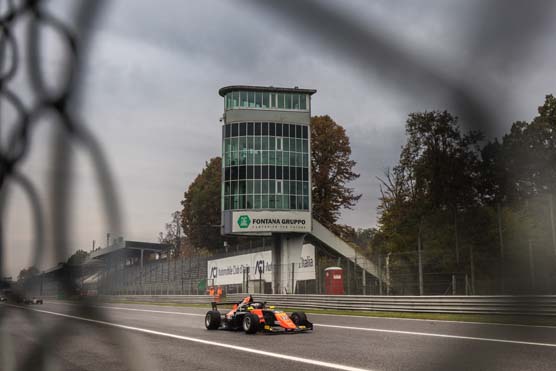 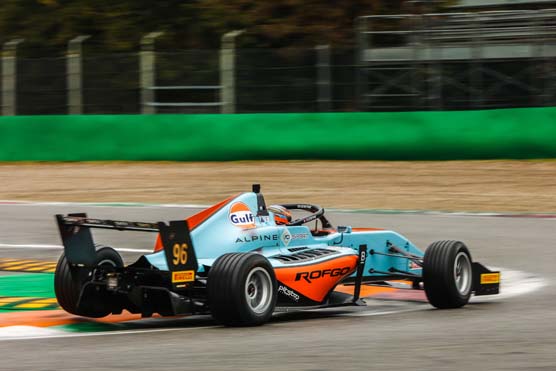 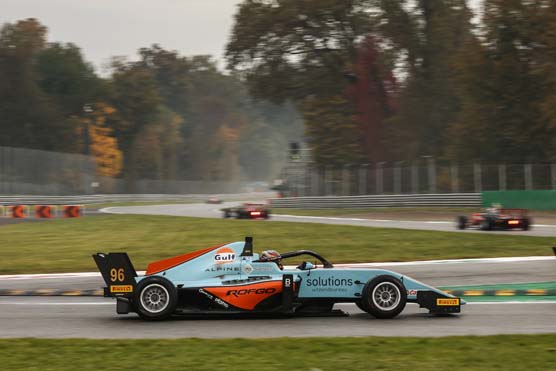