The two last rounds of FRECA are hosted in Italy, and we started with the 9th round of the season in Mugello. It was a new track for the team and our drivers, because last year we only went to Imola and Monza. Dilano joined our FRECA team again, as a guest driver. The weekend had some ups and downs, with good qualifying sessions by Franco and Kas, and even double points in the second race, but unfortunately Franco was unlucky in the first race. This meant we were missing out on important points in the final stages of the season. Luckily, Race 2 made up for it!

Franco had a very good start and was immediately fighting for P4. Unfortunately, that didn’t last long. With no fault of him, he got stuck in a collision between Boya and David, he couldn’t go anywhere but end up in the gravel. Due to the collision, the safety car had to come out before the second lap started. Kas had a good start and gained 2 places, making him drive on P10. Oliver had a mega start as he started from P26 and found himself on P17 when the safety car came in. Dilano was driving on P22, gaining 3 places.

Kas remained very close to the cars in front of him during the restart. With 10 minutes left, Oliver made up whopping 10 places! Near the end of this first race, we had another safety car coming out when two cars collided. The safety car brought the grid together with only a few minutes left. Kas and Oliver both reacted very well during the restart and did not give up their position. Kas finished in the points on P10, Oliver on P15, and Dilano on P25.

The top 10 didn’t change a lot during the race. Franco was driving in a gap as he had a few seconds between him and Belov, and Kas also was a few seconds behind him. Dilano was fighting in the back for P23, where he had to do a lot of defending. In the final minutes of the race, David overtook Kas for the 6th position. There was a gap of 4 seconds between David and Franco, who held on to his 5th place on the grid. Cohen lost it and ended in the gravel, which got the safety car to come out with 3 minutes left on the clock. They took care of his car quite quickly. With one more minute plus one lap, we raced again. It was a chaotic restart, where Franco had to defend a lot to keep David off throughout the end of the race. But then the final lap was red-flagged, as Ferati crashed and his car ended up in the middle of the track. Fortunately, he got out and was doing okay. 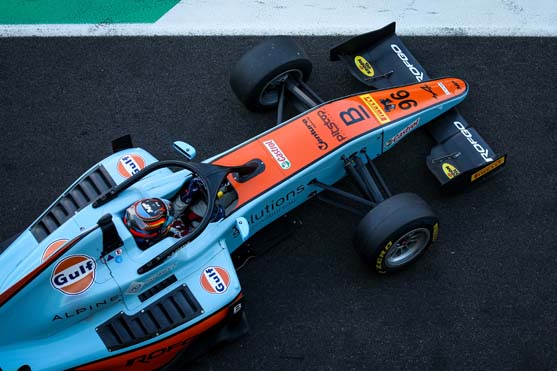 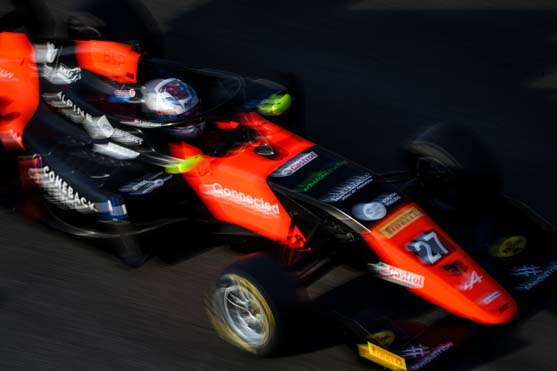 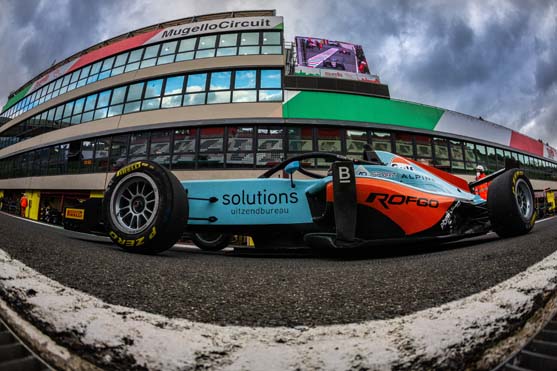 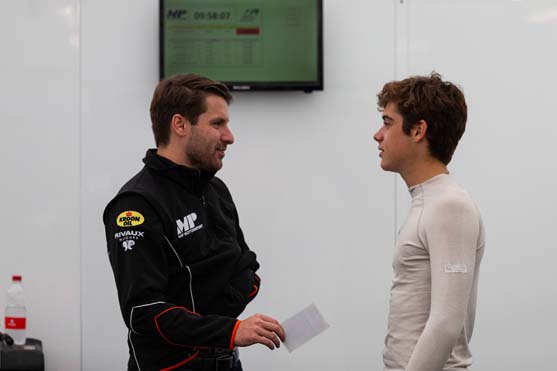 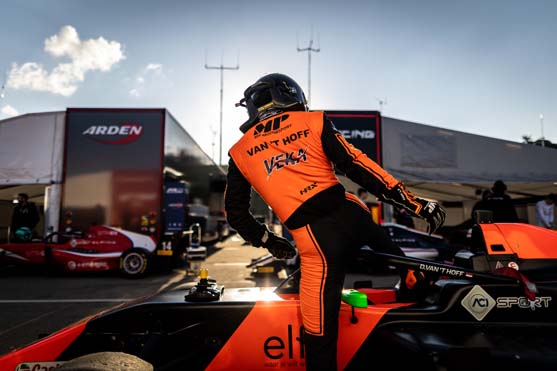 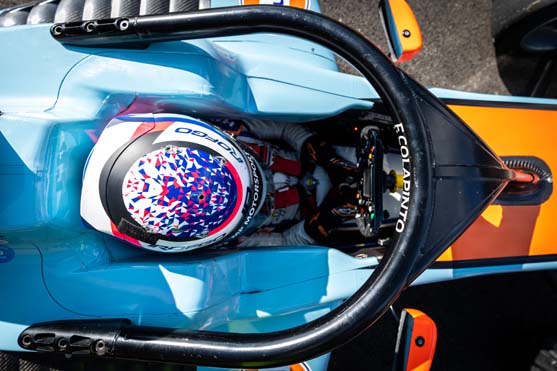 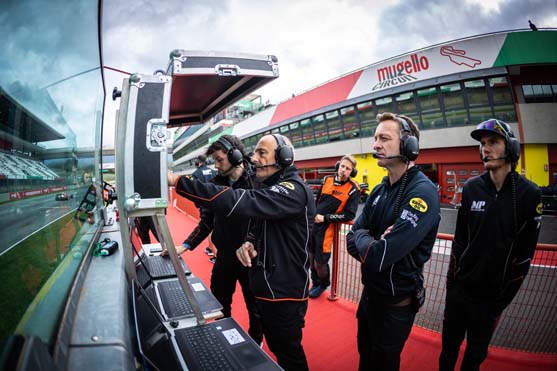 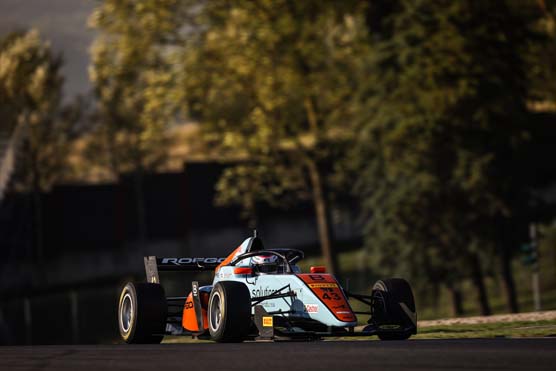 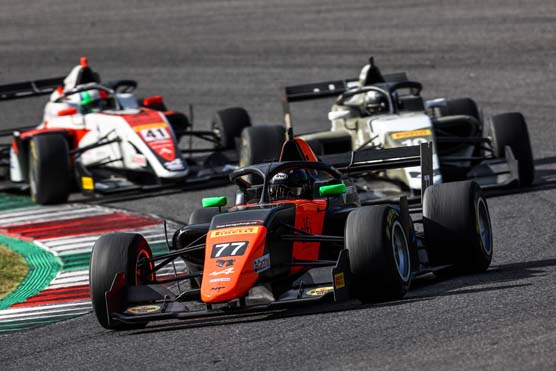 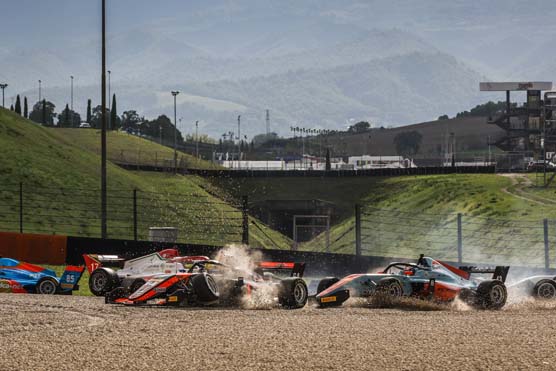 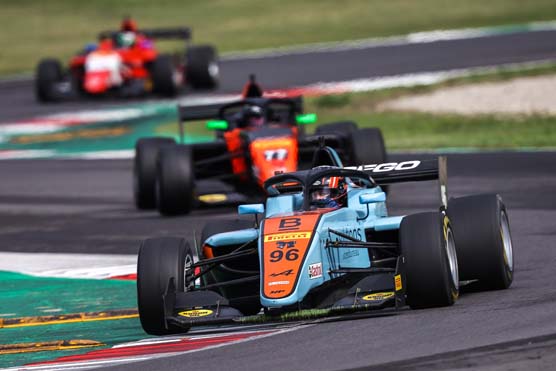 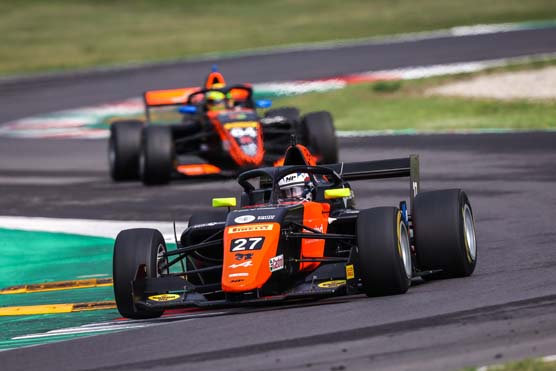 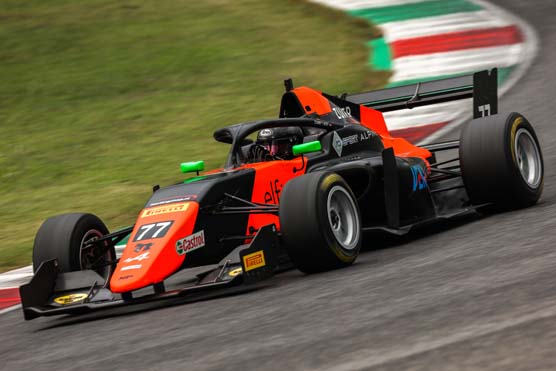