Kas started both races at the back of the grid due to an engine change while Franco’s race started immediately well as he took the lead, with David close behind him. In the first lap we got a safety car right away, and a crash with 2 cars during the opening lap. Fortunately, Kas was just able to stay out of the crash chaos and could continue without any scratches. With 23 minutes left on the clock, the race restarted and Franco created a gap of six tenths.

Oliver remained on his position during the start and restart of the race. He had an outstanding move where he overtook Pasma for the 16th position. Franco kept the gap between him and David constantly between 6 and 8 tenths. Oliver tried to overtake for P15, but hit the gravel and lost a bit of pace when he re-entered the track. Pasma was immediately behind him but Oliver was able to keep him off. With two minutes left on the clock another safety car had to come out, this also meant the end of the race and Franco’s first win of the season! Oliver finished on P15 and Kas retired two laps before the end of the race.

Race 2 started again with Franco in the first position, but now it was Saucy behind him on the second place of the grid. Franco had a mega start and was immediately gone, but a safety car had to come out in the first lap when David and Belov made contact and couldn’t continue. After 5 minutes the racing could continue, and just like the original start of the race, Franco created a gap of five-tenths. Oliver was fighting with Aron in the restart and overtook him for the 15th position.

Saucy kept close to Franco but was never able to attack him for the lead of the race. The top 3 remained the same the complete race. In the final minutes, Oliver showed another great move where he overtook Petecof for the 14th position. Kas had retired a few laps before the end of the race. These two wins moved Franco from 12th to 8th in the driver standings, and he also doubled his points. 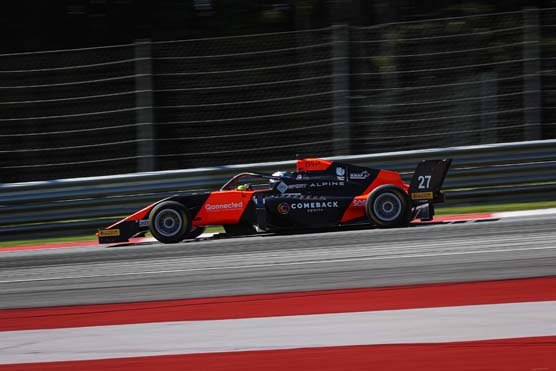 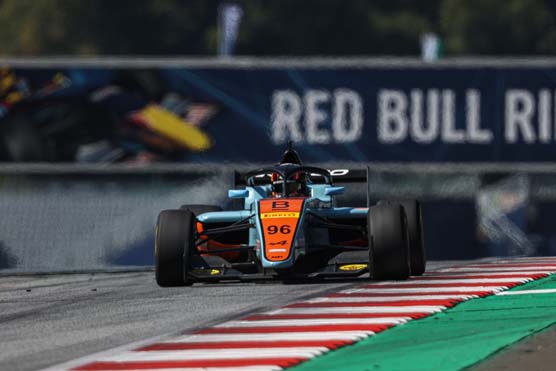 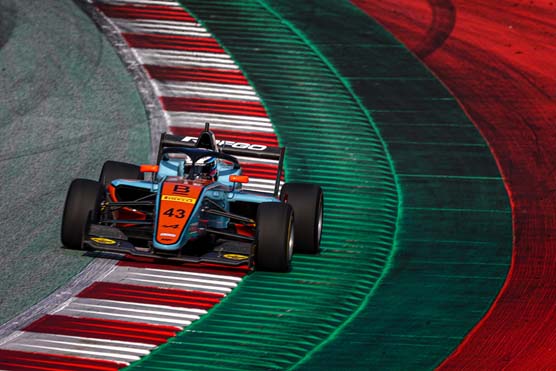 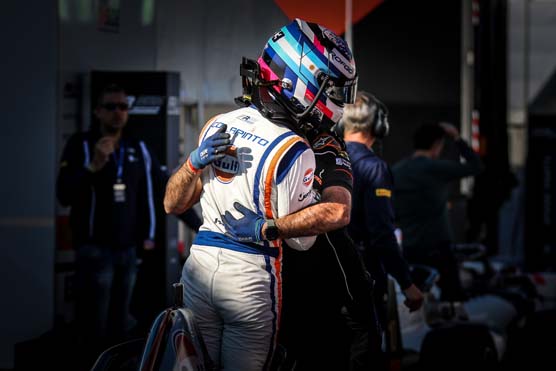 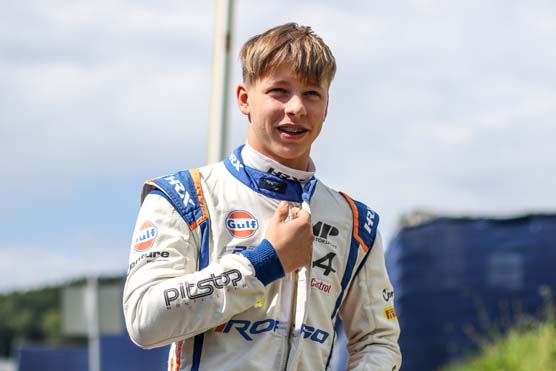 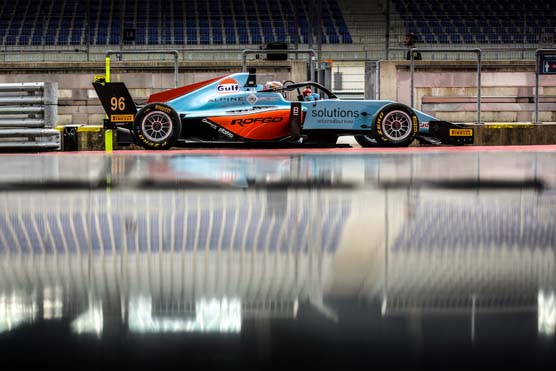 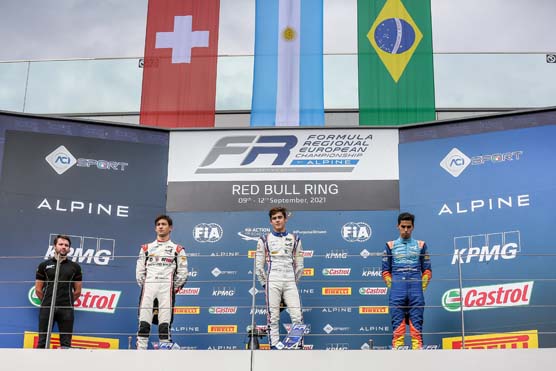