The final race weekend for FRECA before the summer break was held at Spa-Francorchamps. Dilano was back this race weekend after being absent due to an injury, and Mari Boya joined us for the remainder of the 2022 season.

Due to the 24h of Spa, the race weekend already started on Wednesday with the first Collective Test. The first race was on Friday, with its qualifying session that morning. Sami set a great time which let him start from P4. He was able to change that into his first podium finish, after multiple post-race penalties Sami was promoted to the second position! Mari finished in 13th and Dilano on P27.

The second race started with two bigger crashes, fortunately, all drivers were okay and got out of the car. The incidents brought out the safety car for more than 10 minutes. After the restart Sami quickly gained two places and was now driving on P11, right behind Mari. Dilano had to start the race from the back of the grid due to an engine change and he quickly gained some places, driving in P23. Mari scored his first point with the team finishing tenth, with Sami in P11 and Dilano in p24.

FRECA will now enjoy their summer break and will be back on 9 September, when they visit Spielberg. 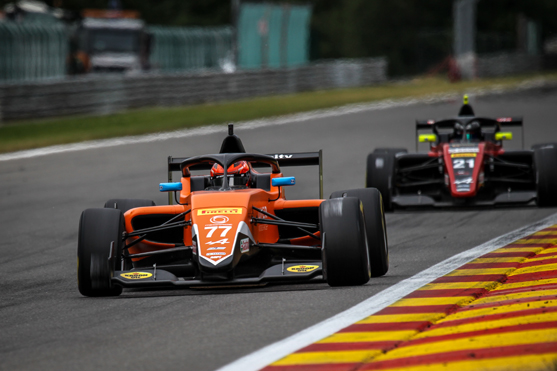 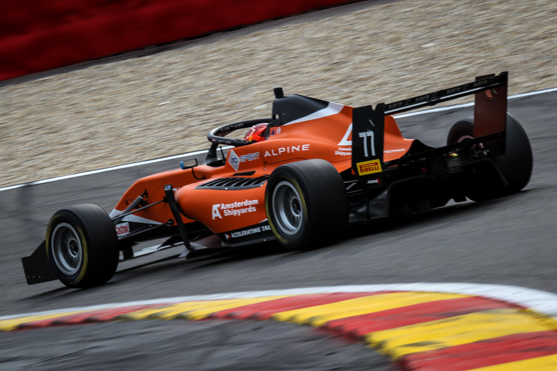 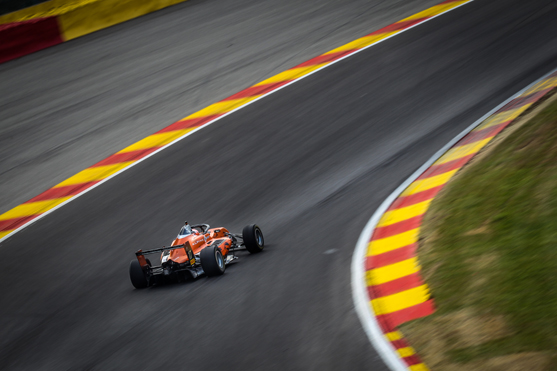 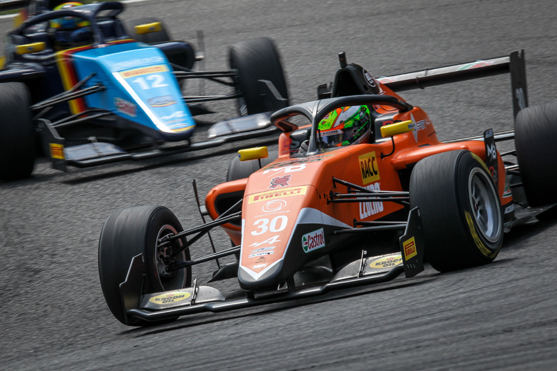 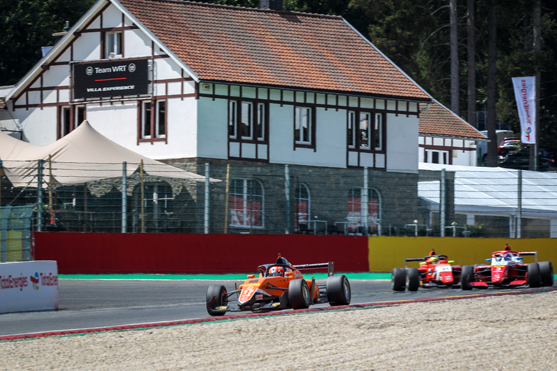 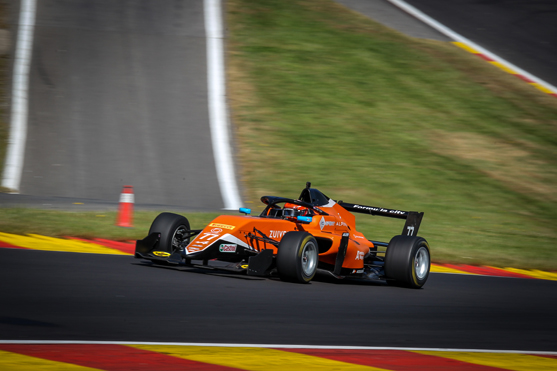 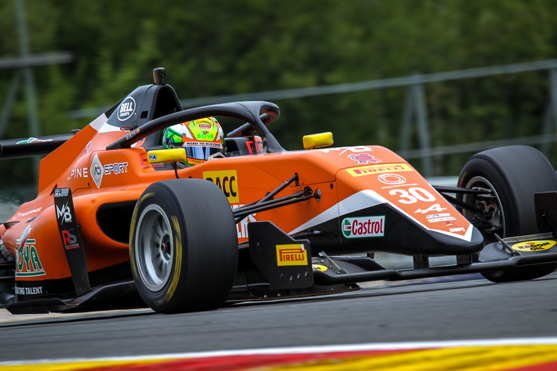 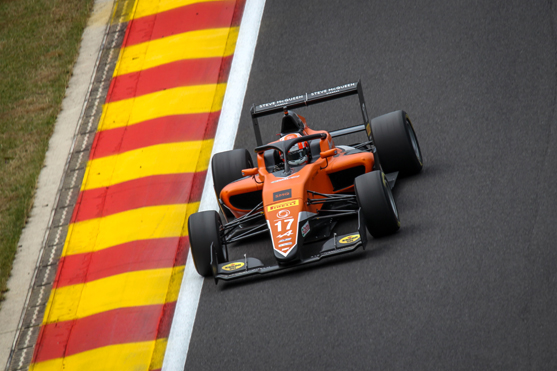 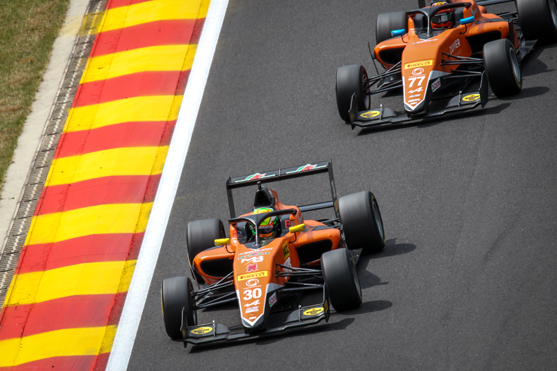 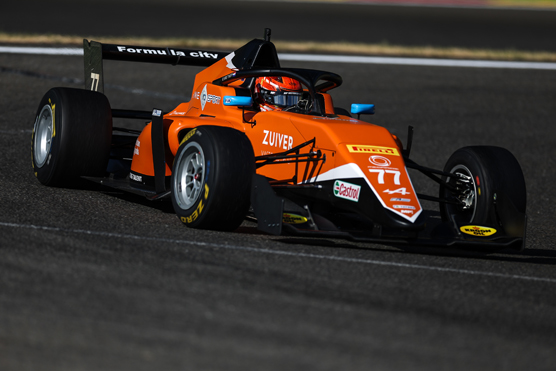 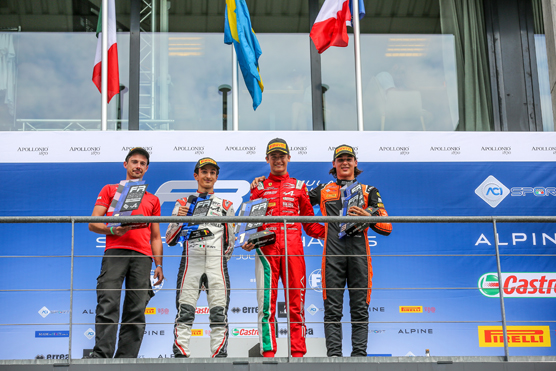 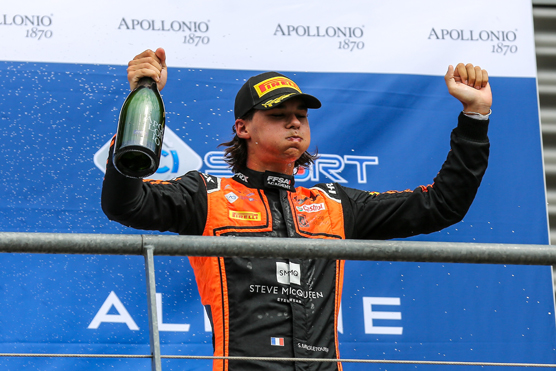 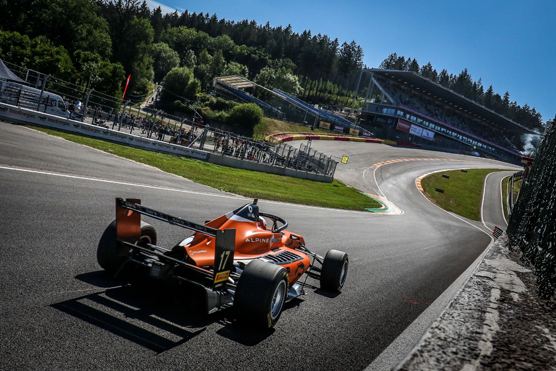 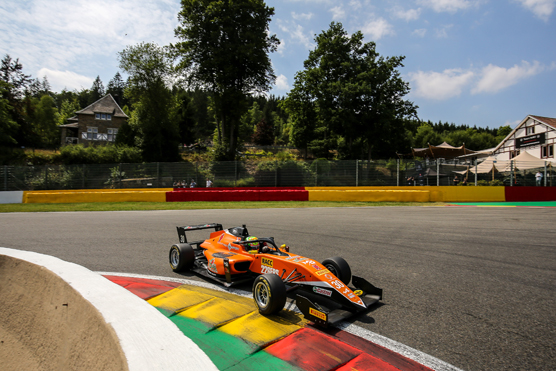