Our home weekend started great, with Dilano back in the car. Unfortunately, that did not last long. After the first Collective Test on Friday, Dilano had to step back from the weekend. Due to an injury, he couldn’t race during the last round, which also affected his results in Monaco and Imola. After having surgery and taking the needed rest, he hoped to be back in the car this weekend. However, the pain was still too severe and he couldn’t continue. We hope to see Dilano back in the car soon.

The first race on Saturday was mostly a quiet race, until the final 5 minutes. The safety car had to come out. At that moment Michael was driving on P10 and Sami on P14. With just 2 more laps to go, the race restarted. It was a good restart for Michael, who finished up in the points on P9. After multiple post-race penalties, he was promoted to the seventh position. Sami also gained some positions and finished 13th.

The second race quickly saw a red flag, after a massive crash between Delli Guanti and Masson. Fortunately, both walked away from the crash okay. After about 20 minutes the race restarted behind the safety car. Michael finished in the points again by coming in as sixth. Sami made up quite some positions by finishing on P16 and starting on P22.

FRECA’s next race will be on the 10th of July, in Budapest. 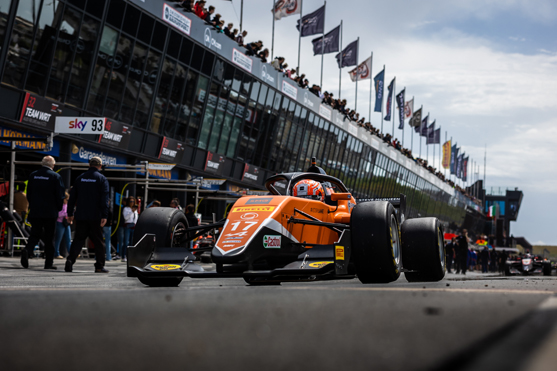 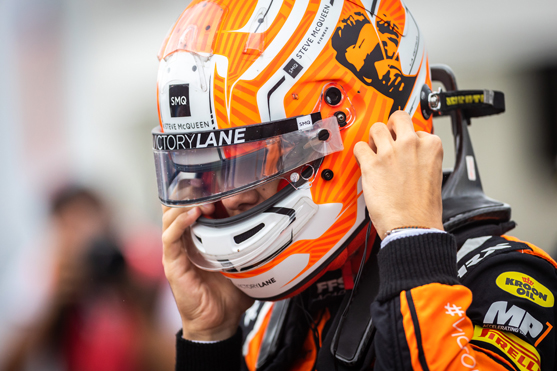 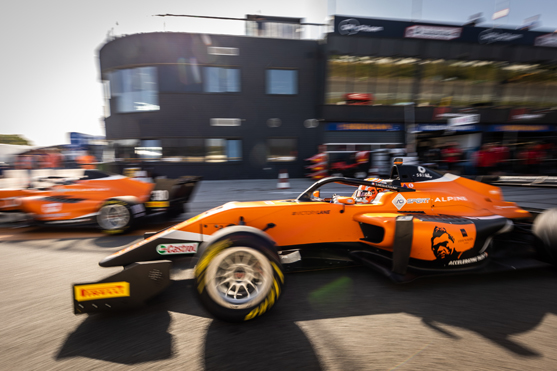 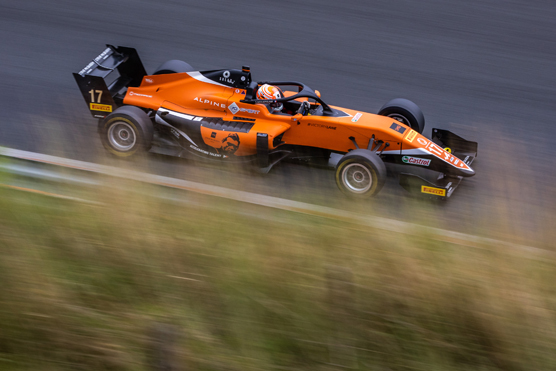 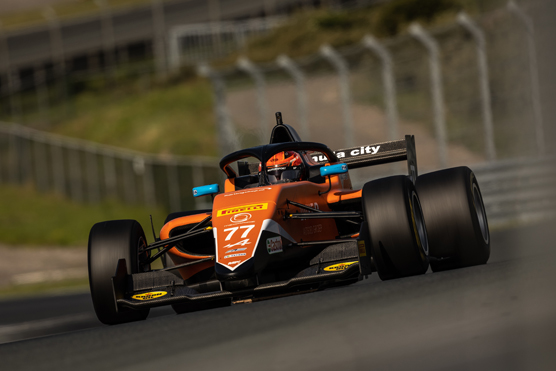 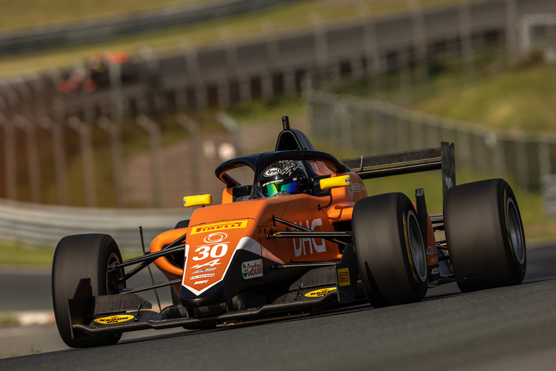