Good points and a podium!

After having a weekend without any of our classes racing, we moved on to our home track Zandvoort. It’s a home race for the team, but also for Kas! The weekend started with a lot of rain, especially on Friday.

In the morning, Franco was quickest during the first Collective Test in wet conditions, with Kas really close on P3. In the afternoon, the track almost drifted away. So much rain had fallen down in such a short moment of time, multiple places were flooded. Luckily, this had no effect on the Saturday schedule where we could start on a drying track.

This race might have been one of the lesser chaotic FRECA races, as no big crash such as the one in Monaco happened. Where Franco had a good start and quickly overtook a car, Kas had a more unfortunate start and lost a few places, driving on P19. Oliver remained in the same place.  While overtaking can be tough in Zandvoort, you have to choose your moments. After the safety car had to come out because Pasma went wide and couldn’t continue anymore, Franco saw an opportunity during the restart. He overtook Boya on the main straight and secured P5!

Oliver remained on P14 and Kas finished on P18.

After an amazing qualifying in the morning by all 3 drivers, the chances on points were getting very close and were much needed. The rain of the previous days was gone in the afternoon and it was a mostly sunny race. Oliver had quite a tough start and fell back, but was still fighting for points in P10. In the end he was able to keep his position and won a point, after having a lot of defending to do.

Kas had a mega start and was quickly driving on P5, gaining 3 positions in the first lap. In similar fashion Franco flew off and the second position was for him to take. In all previous races where Saucy won, he was far off, but Franco kept close to him and had fastest laps and purple sectors. With a 1.5 second margin, Franco crossed the chequered flag as the second driver, finally being back on the podium after a tough start of the season. Kas lost a position, needing to defend and attack at the same time for almost the complete race, but finished on a beautiful 6th position during his home race. 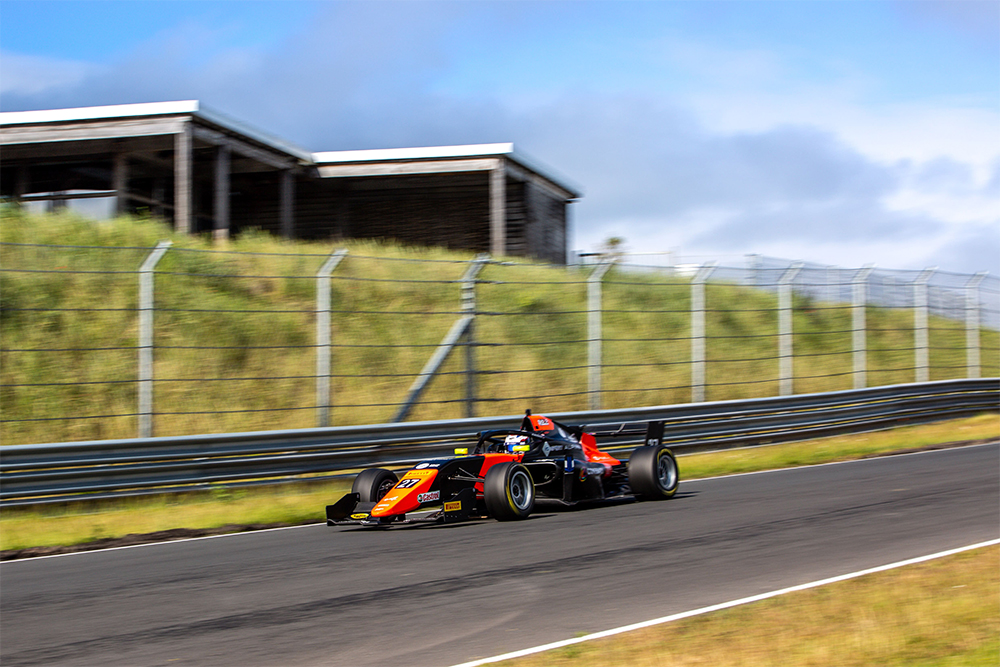 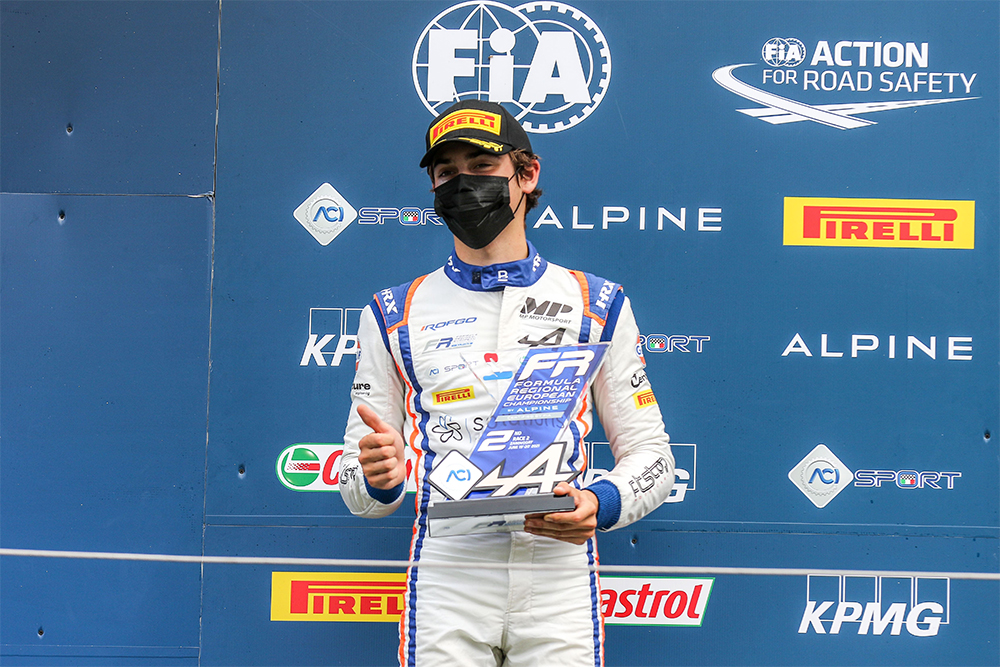 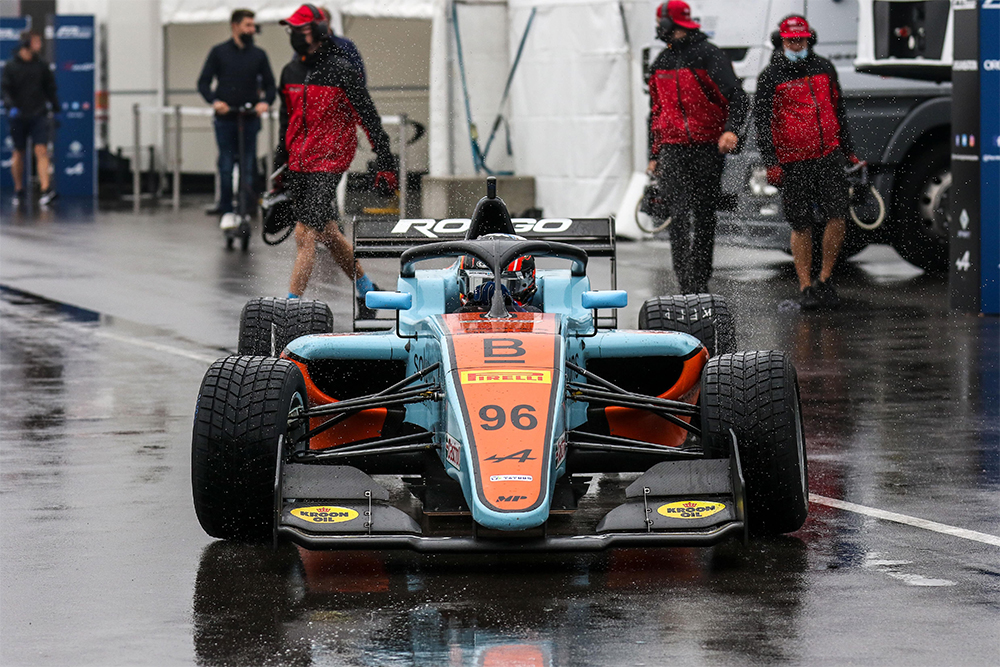 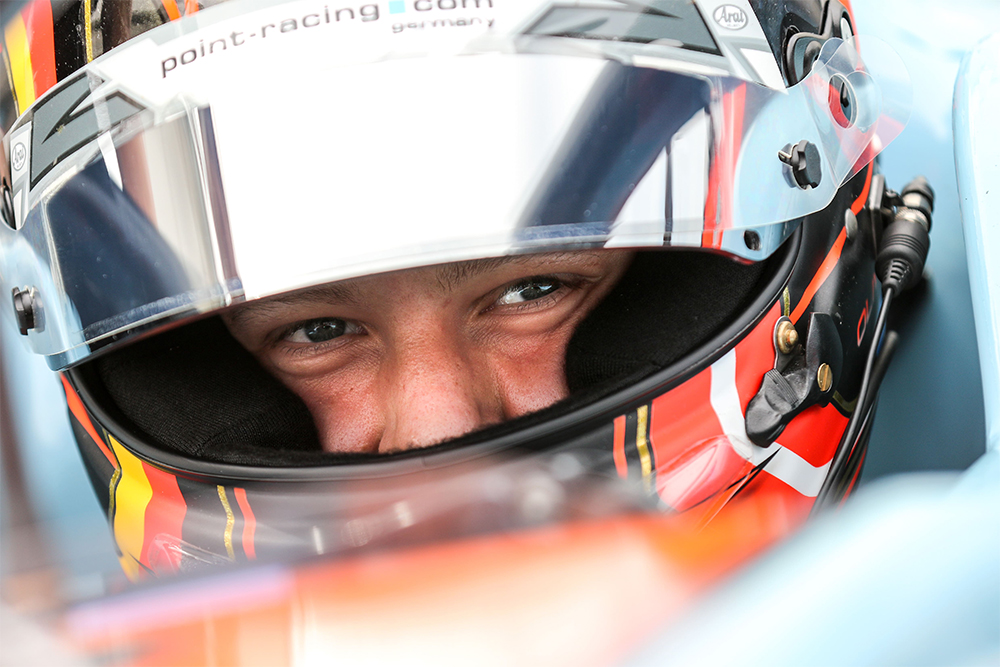 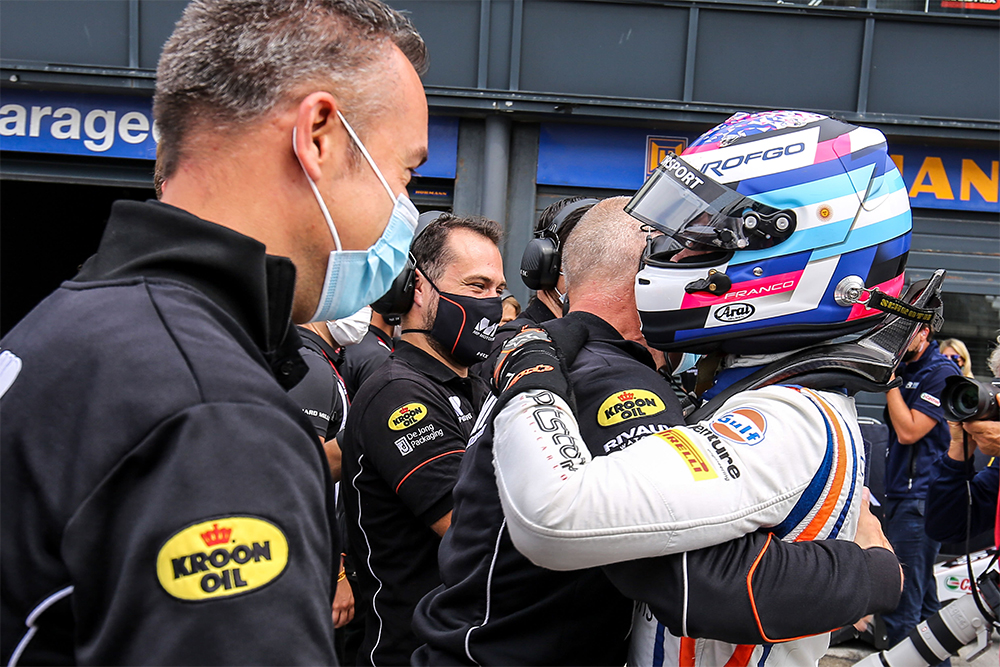